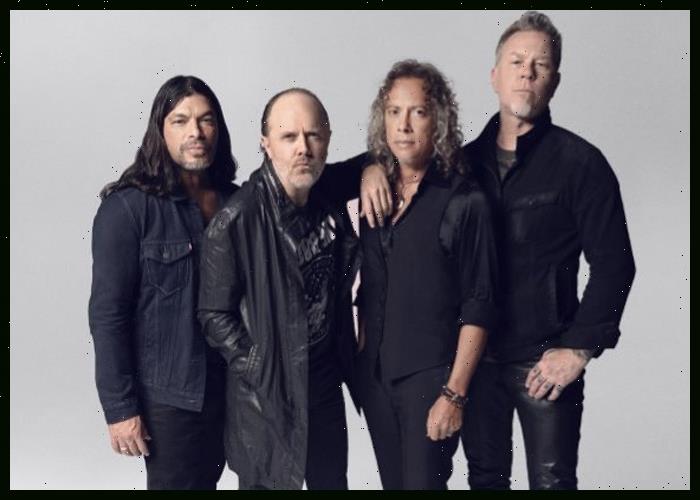 The band’s six headlining shows were originally scheduled to be held in April 2020 but were postponed to December 2020 due to Covid.

In December, the dates were once again pushed back, citing the pandemic.

In an announcement on Monday, Metallica said the dates have been moved to April-May 2022.

“We truly cannot wait to finally visit South America for the first time in almost five years in April/May of 2022 as we head back for the originally planned six headlining shows, including two Brazilian cities we have never played in: Belo Horizonte and Curitiba,” the band said, thanking fans for their “tremendous patience.”

They stressed that Greta Van Fleet is “still on board for the ride to open the show.”

The Buenos Aires show is back to the original location of Campo Argentino de Polo, and tickets are still available for most shows.

Tickets purchased for originally scheduled shows will be honored for the new dates. There is also an option for a refund.