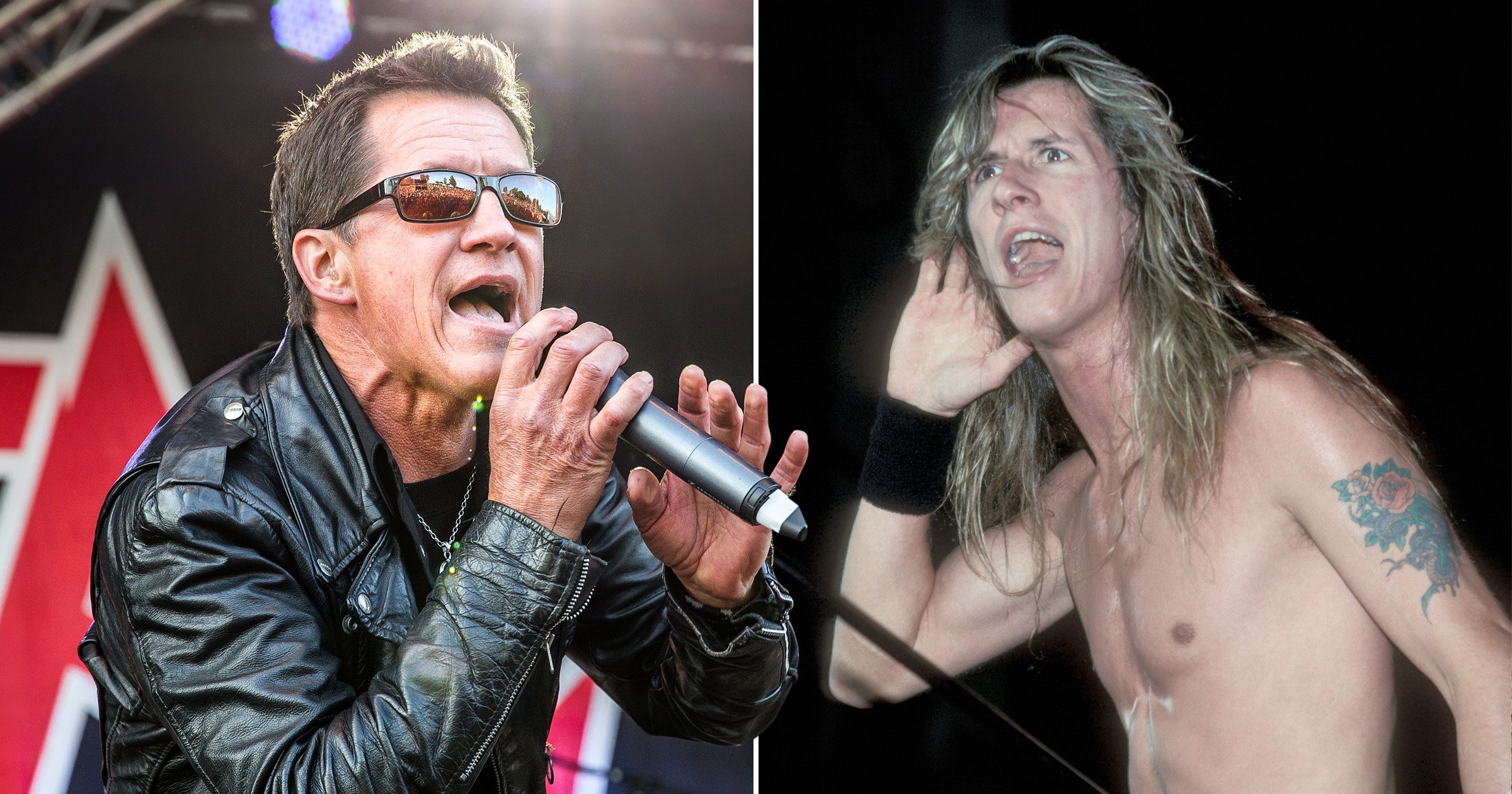 The heavy metal star died at his home in Eureka, California, with the band announcing the news to fans.

They wrote: ‘It is with our deepest regrets that we must announce the passing of our brother, our friend and true legend of heavy metal music. Mike Howe passed away this morning at his home in Eureka, California.

‘We are devastated and at a loss for words. Please respect our privacy and the Howe family’s privacy during this most difficult time.’

Howe’s cause of death is currently unknown.

The heavy metal legend began his career in band Hellion, before joining Heretic, which formed in 1986.

Metal Church formed in 1980, with Howe joining the line-up in 1988 for their third album Blessing in Disguise, which resulted in one of their most popular songs, Badlands.

Howe replaced singer David Wayne in the band, eventually leaving in 1996 after recording three albums with his band mates.

In 2015, Metal Church announced that Howe had rejoined the band, with the singer appearing on the albums XI in 2016 and Damned If You Do in 2018, as well as their 2017 live album Classic Live.

Tributes have poured in for the late star, with one fan writing on Twitter: ‘Devastated by this. Mike Howe was my favourite Metal Church singer. Was looking forward to hearing him in concert. R.I.P.’

‘I’m shocked and saddened to hear about the great Mike Howe passing away. Mike’s vocals in Heretic and Metal Church were amazing,’ another said. ‘He was extremely charismatic, and you could see how much he loved to perform. Rest In Peace, Mr. Howe.’

One more added: ‘He was totally the epitome of Metal. Rest easy Mike Howe. So young.’