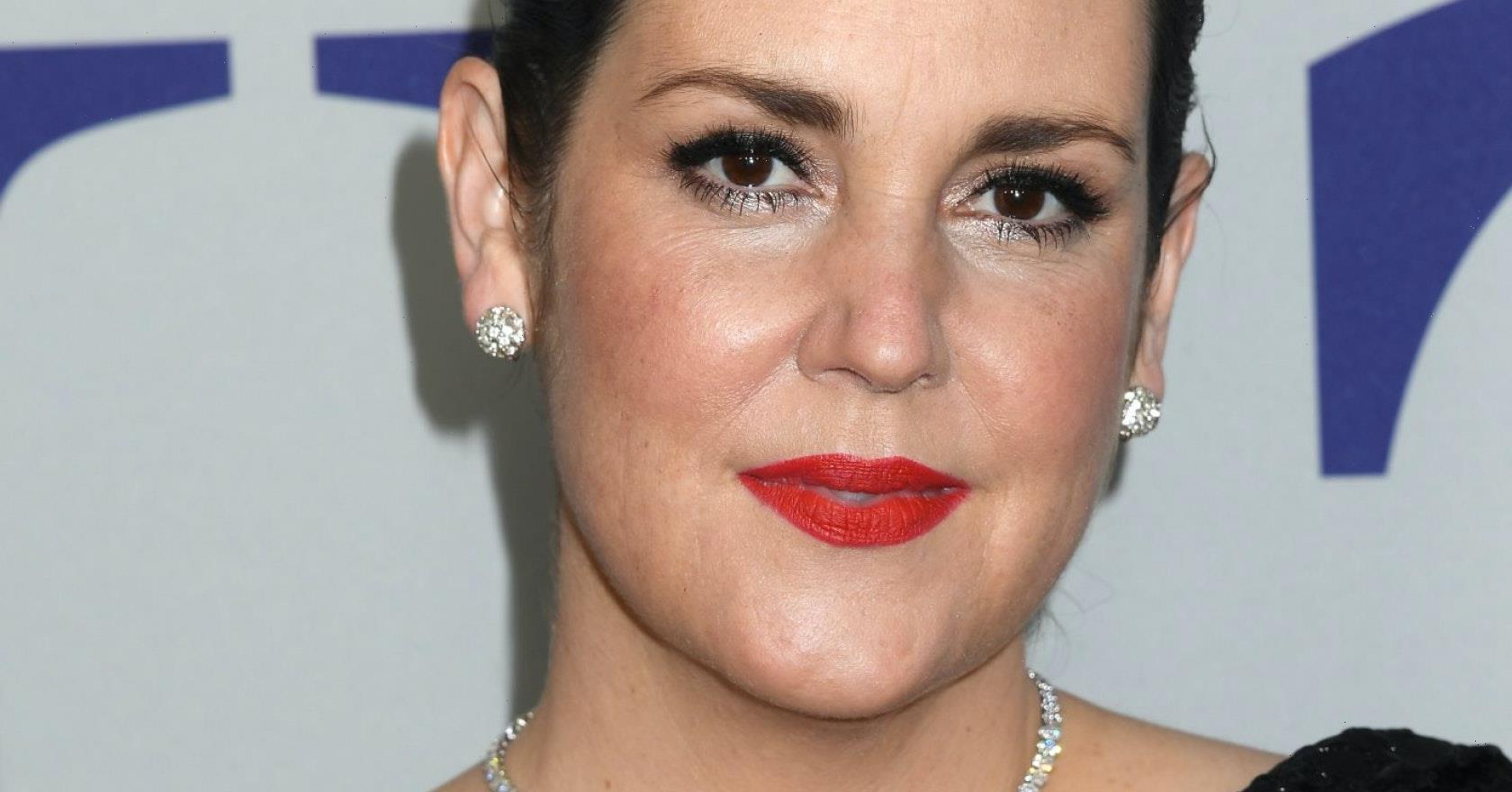 Yellowjackets star Melanie Lynskey has shared a powerful message about the impact of her eating disorder, and how her ex-boyfriend helped her recovery.

If you’ve recently discovered the magnificence of Melanie Lynskey through Showtime’s cult survival drama Yellowjackets, then you’ll agree that the actor deserves all the plaudits for her portrayal of adult Shauna. You might even have gone in search of more of Lynskey’s brilliant performances, which range from the 90s hit But I’m A Cheerleader and the critically acclaimed Up In The Air, to recent star turns in Don’t Look Up and true crime series Candy.

But alongside delivering a regular acting masterclass, Lynskey has also gained a newfound appreciation of late for tackling issues such as toxic beauty ideals and the lack of diverse representation in Hollywood. At the start of this year, Lynskey shared her experience of being body-shamed on the set of Yellowjackets after a crew member suggested she lose weight during filming.

In a new interview with Vulture, the actor opened up about suffering with an eating disorder as a teenager, and the person who kickstarted her journey to recovery.

Reflecting on her childhood in New Zealand, Lynskey said that the strict beauty standards she saw represented in magazines, alongside being in the care of her anorexic mother, fuelled her eating disorder at the age of 12.

“When we were young teenagers, like 13, my friend and I used to go to the library,” she recalled.

“It was very hard to get magazines in New Plymouth. But they would have international Vogue. We would go there and rip out pages of the magazines of the skinniest, most beautiful women […] They were all over my room. I thought you were supposed to have a gap between your thighs. I became obsessed with that.”

As she pursued her career in acting, Lynskey says she was constantly reminded of the need to be “thin, confident [and] pretty”.

The Yellowjackets star explained that it was only when she met her ex-boyfriend that she started on the road to recovery.

“I met a boyfriend, Andrew Howard, who helped me so much with my eating disorder on the set of The Cherry Orchard [in 1999],” she explained.

“The closest thing I’ve had to an intervention was when I was living with him, and he got really intense about my eating issues. He tried to stop me from monitoring my own eating and talked to me about how thin I was. Of course, in my mind, I thought he was nuts.”

Lynskey went on to explain that she “never had anybody care that much” about her wellbeing before her ex-boyfriend took an interest in her relationship with food. Not only that, but the people surrounding her wouldn’t admit that her eating disorder was hurting them, too.

“I’d never had anybody be like, ‘This is really painful,’” she continued. “The people I had confided in were usually people who also had eating issues, so it would become about swapping tips.”

Lynskey also explained that prior to meeting Howard, she had been in a severe pattern of restricting calories and throwing up. But their relationship marked a significant turning point in her recovery.

“It changed my life,” she said. “I stopped throwing up, mostly. It took a while. But that was a big one.

“I had, for a very long time, been on this diet that was basically 800 calories a day, and if I ate anything over 800 calories, I would throw up. I was never bingey. Sometimes I’d be starving, and I’d have another teacup of Special K. Then I’d be like, ‘Well, now I gotta throw it up.’”

These days, Lynskey is not only vocal about the unsolicited comments she receives about her body image, but she is paving the way for more positive representation in Hollywood. When she received the Best Actress in Leading Role – Drama award for Yellowjackets at the 2022 Gracie Awards, Lynskey gave a powerful acceptance speech celebrating her evolution on screen.

“It’s amazing to be 45 years old in a size 12 […] and be playing the sexiest, most interesting, most fun role of my entire career,” she said during her speech. “I never thought it was going to get better, but it did.”