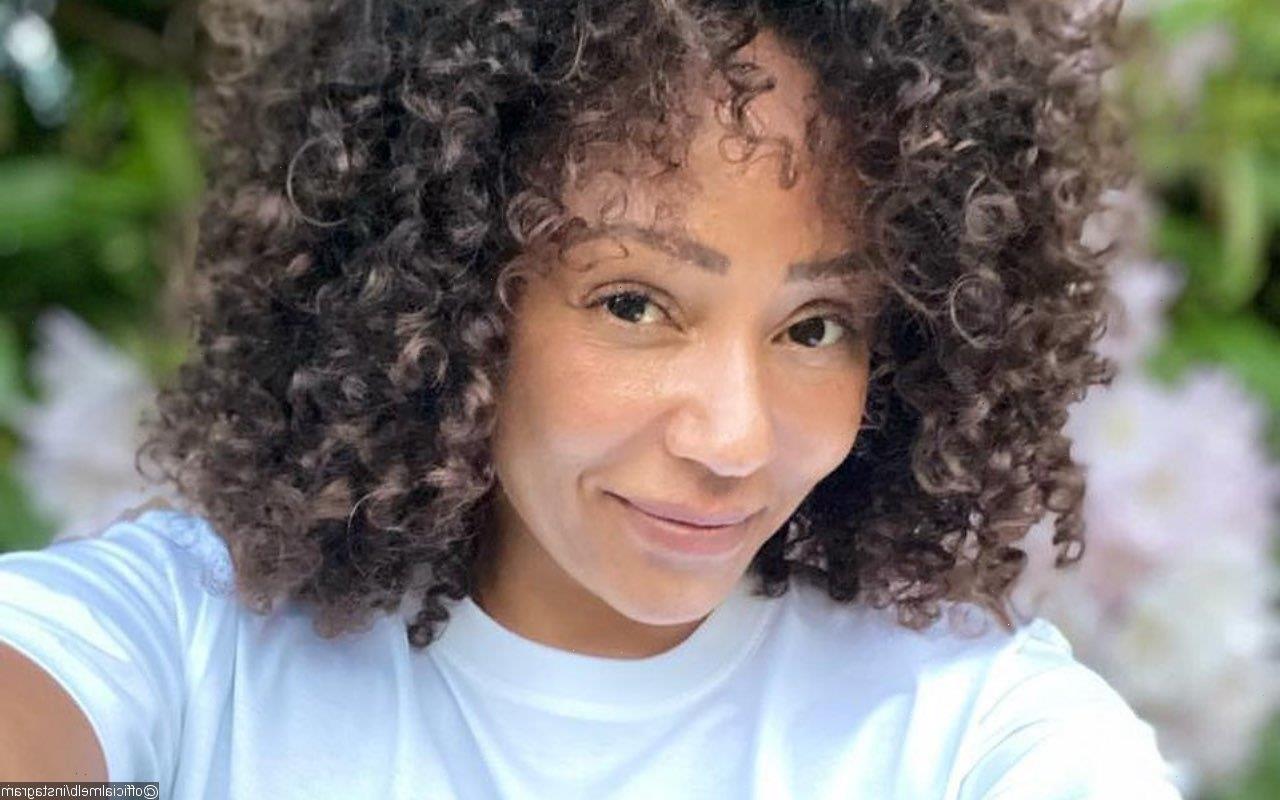 Stressing that ‘the abuse doesn’t end when the relationship ends,’ the Spice Girls member admits she found it hard to ‘scrape away the memories and start to repair the emotional damage.’

AceShowbiz –Melanie Brown a.k.a. Mel B suffered night terrors after ending her marriage to Stephen Belafonte. The Spice Girls star has revealed she battled Post Traumatic Stress Disorder after leaving Belafonte and admits her separation and subsequent divorce were “not the end point” of the couple’s relationship.

“I woke up trembling from another nightmare,” she tells The Sun newspaper. “I couldn’t breathe until I knew that I was safe and my girls were safe. This happened for years after I left my abusive partner – but this is the reality of surviving an abusive relationship. Leaving is not the end point, as the trauma affects your mental health and sense of safety.”

And mother-of-three Mel alleged it took her a long time to get over the mental scarring she suffered during her 10-year marriage to Stephen, adding, “It was not just the nights, but the daily anxiety and feeling of being watched, monitored and trapped. Flashbacks from living in a coercively controlling relationship are constant, as is the need to find order in your own life. I found myself writing lists and re-ordering my clothes and belongings.”

“I wanted to literally physically scrape myself clean of my abusive ex-partner, but it’s harder to scrape away the memories and start to repair the emotional damage,” the former “America’s Got Talent” judge went on to share. “Abusers may try to ruin your life after you leave them – the abuse doesn’t end when the relationship ends, and neither should the support. All survivors deserve to be heard, and get the help they urgently need.”