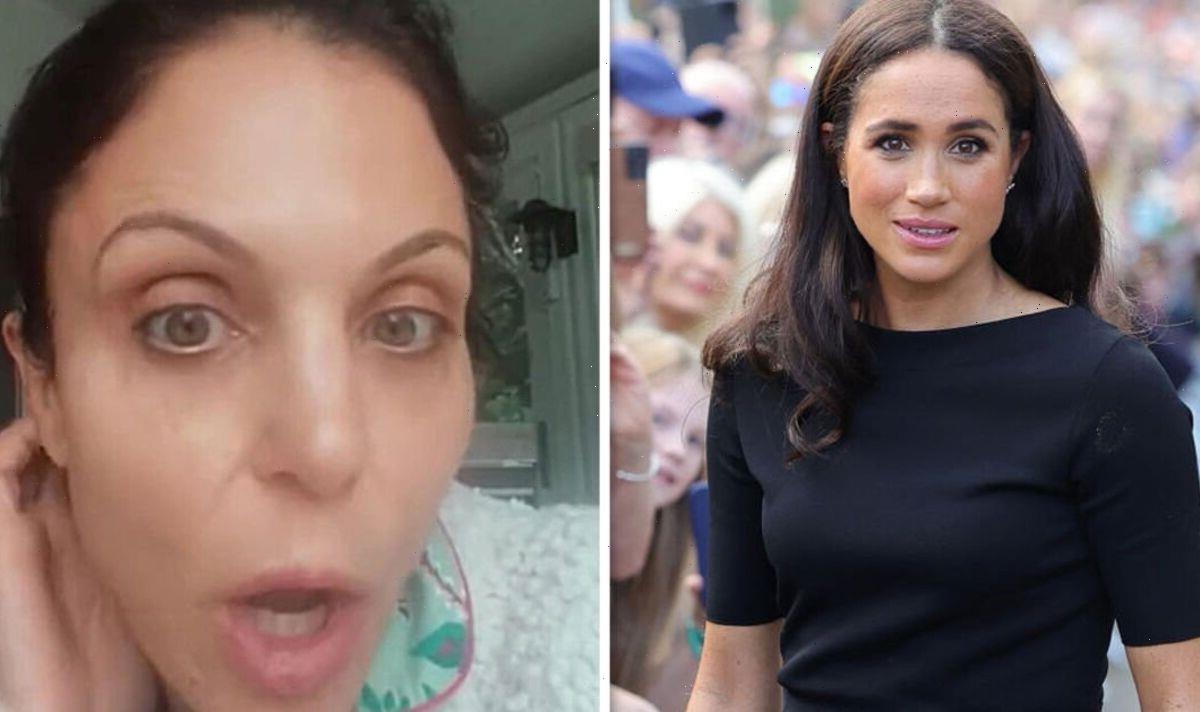 The former The Real Housewives of New York City star said in a viral TikTok video on Tuesday that Meghan Markle is “painting herself into a corner”. It comes after the reality star claimed she was previously asked to take down comments she made about the Duchess of Sussex by unnamed A-list stars.

In a video posted on September 6, Bethenny shared her thoughts on the Duchess after her recent interview with The Cut, where she opened up about her time in the Royal Family.

In a fresh rant, the Housewives star took issue with Meghan “overplaying her hand” following her exit from royal life.

“She is a terrible, terrible businessperson, strategist — she’s playing checkers, not chess — because she is overplaying her hand, and she is painting herself into a corner, becoming a woman without a country,” Bethenny explained. 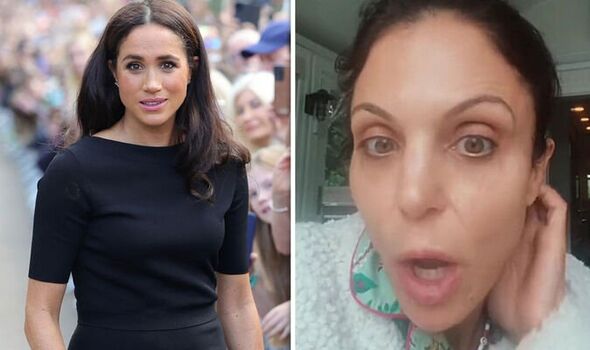 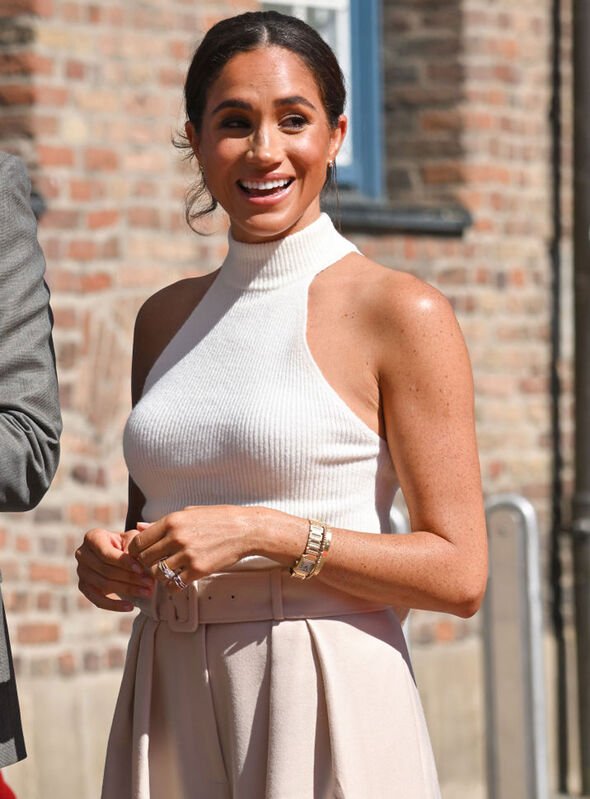 “I remember talking about this before the Oprah interview and getting death threats and losing major deals and having many A-list people text me saying that they agree with me secretly,” Bethenny said, “but then friends of hers text me, ‘Please take down what you said.’”

Bethenny described the Suits alum as a “polarising person” but stood by her “personal choice” not to be “terrified and not talk.”

Tiktok users reacted to the reality star’s video with many people coming to Meghan’s defence.

Lisa wrote: “Nobody even gave her a chance right from the start. I think she’s amazing! A strong woman doing charitable things with a man she loves.” 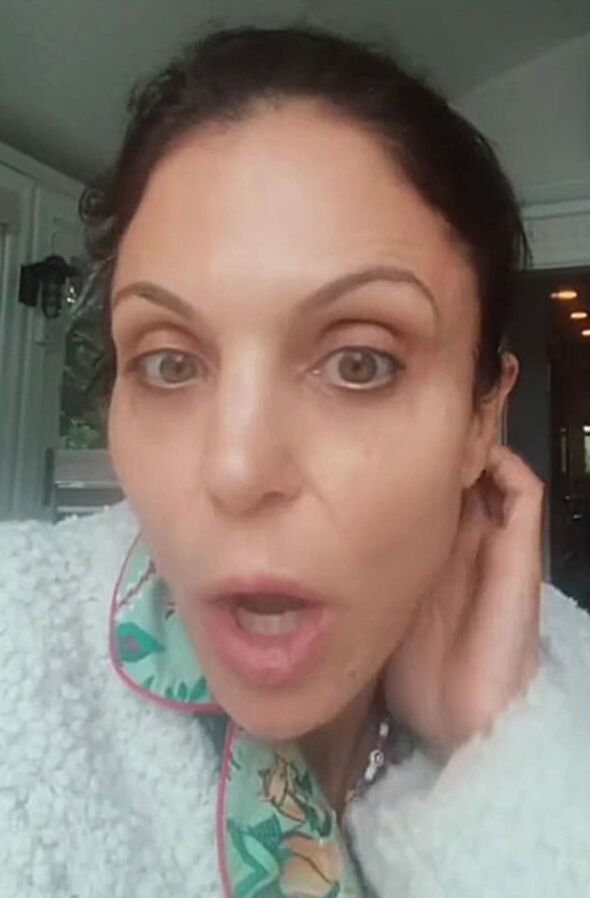 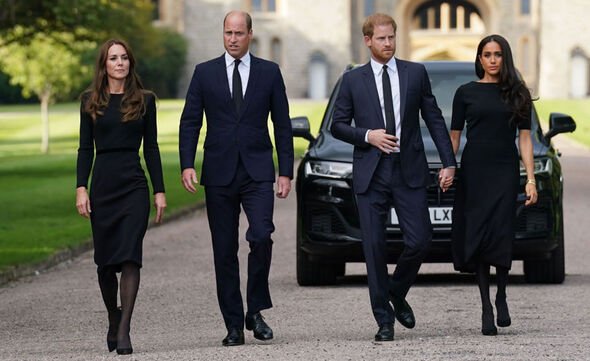 Niki commented: “Let her do what she wants.”

Susan added: “Her popularity has recently surged since her super popular podcast. Just spoke at the One Young World summit. What are you even talking about?”

Bethenny had previously accused Meghan of “creating more drama” for Prince Harry, 37, by addressing the royals in her recent interviews and podcast.

The reality star urged the Duchess to “let it go” and move on from her life as a former royal – accusing Meghan of being “sanctimonious” and “self-important”.

Meanwhile, Meghan and Harry could be staying in the UK longer following the death of Queen Elizabeth II on Thursday.

Her Majesty died peacefully at her Scottish residence in Balmoral where she was surrounded by her immediate family members.

The Duke and Duchess of Sussex were due to attend the WellChild awards being held in London on Thursday evening but cancelled their appearance following the death of the Queen.

Bethenny has since taken to Twitter and penned a tribute to the UK’s longest reigning monarch who died at the age of 96.

She described the head of state as the “most beautiful gem the crown has ever seen”.

In view of her 1.5 million followers, Bethenny penned: “RIP Queen Elizabeth. You will be missed. You’re beloved…a queen, a mother, a grandmother, a legend, who has exhibited grace, patience, respect, honor and true leadership to your country who adores you.

“The world has lost the rarest most beautiful gem the crown has ever seen.”

It has since been reported the Queen will be laid to rest on September 19 alongside her late husband Prince Philip at King George VI memorial chapel.