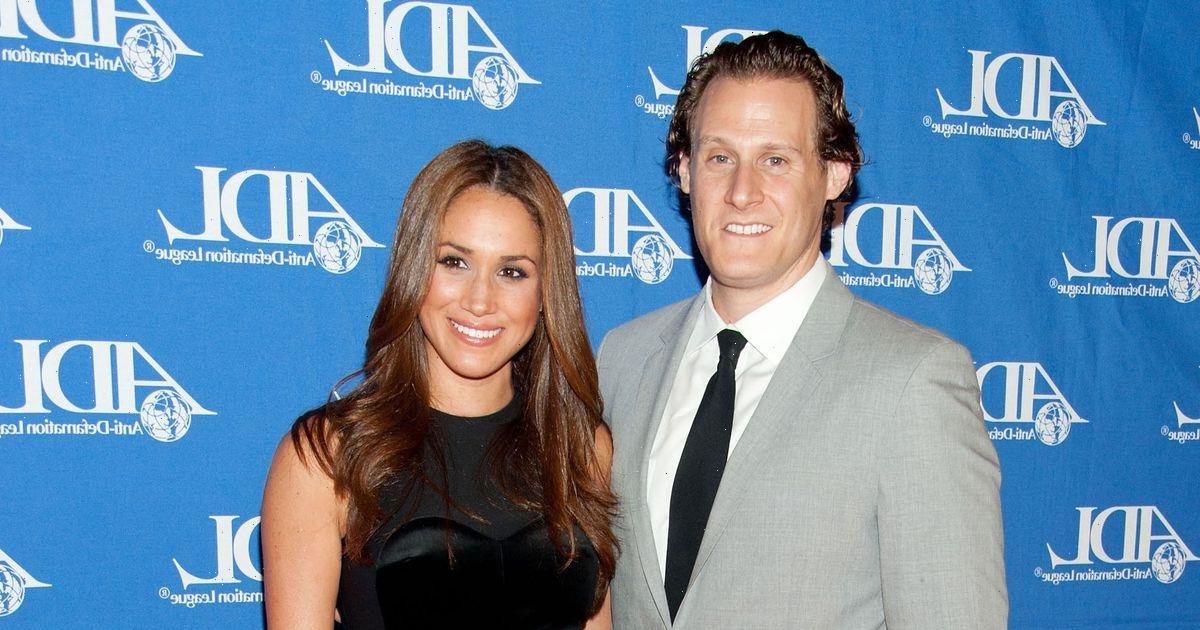 Meghan Markle's estranged brother Thomas Markle Jr has hit out at his sister ahead of his appearance on Big Brother VIP.

Thomas, 55, has claimed the Duchess of Sussex "walked all over" her first husband, Trevor Engelson, in a promotional clip for the Australian version of the celebrity reality show.

In a promotional clip for the series, Thomas can be heard telling his fellow housemates: "The guy that she was married to the first time, she just walked all over him and dumped him."

He can be heard adding: "Harry's on the chopping block next."

Then, another clip shows Thomas in the Diary Room as he announces: "I'm going to write a letter to Meghan."

Reading the note out, Thomas said: "Dear Meghan and Harry, this first thing I want to say to both of you…" Before the clip ends.

Meghan, who was recently announced as an impact partner for a sustainable investing firm, was previously married to American film producer Trevor.

The pair were together from 2004 and married from 2011 to 2013. But, when Meghan flew to Toronto, Canada to film series Suits, the couple are said to have struggled with their long distance relationship.

Meghan then reportedly ended things as she sent her rings to the American film producer in the post.

The move is said to have "angered" Trevor, according to royal biographer Andrew Morton.

Andrew wrote in his book, Meghan: A Hollywood Princess: "It was such a surprise for Trevor that even at a distance of five years, he can barely contain his anger.

"The normally laid back New Yorker switching gear from his usual ‘hi bro, how’s it going?’ to a cold fury when her name comes into the conversation."

One friend also told the biographer that the film producer went from cherishing Meghan to "feeling like he was a piece of something stuck to the bottom of her shoe".

Meghan's brother has launched a number of attacks on the Duchess of Sussex, who reportedly plans to christen daughter Lilibet in the US, and has previously branded her a "phony", a "bully" and a "jaded, conceited woman".

He also claimed he previously spoke to Meghan's ex-husband, but Trevor threatened to hang up the phone if Thomas Jr. mentioned her name.

He recalled to the Express.co.uk: "I talked to Trevor a couple of times on a project that I was trying to put together.

"And he said, 'I’ll talk to you, but just don’t ever mention her name because I will hang up on you. I don’t want to hear her name, period'."

Stay up to date on all the latest news on Meghan Markle and the Royal Family by signing up to our daily OK! newsletter.