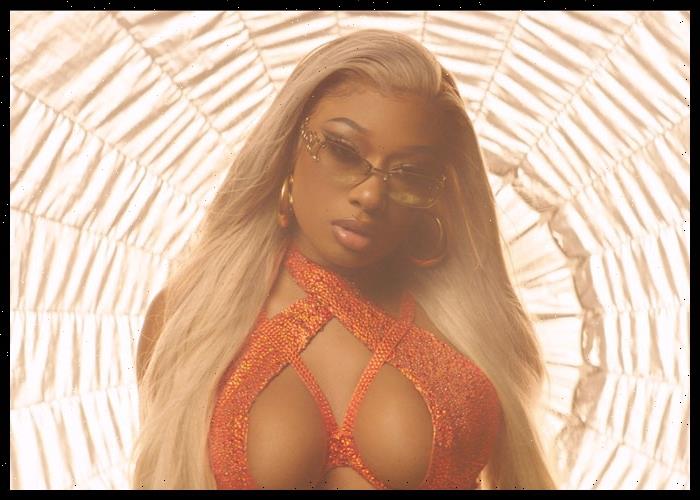 Presenting the award, the U.S. representative for Texas’s 18th congressional district said, “This award has not been given out often, or … to many. When this award is given, it has that special promise and special history.”

The Hero Award is wrapped up in humanitarianism,” she added. “It means that you have exhibited humanity and you have helped without asking.”

In her acceptance speech, Megan Thee dedicated the award to her late grandmother, saying, “My grandma always taught me to be kind and giving. I learned that from her. I was raised by very giving women. So I want to dedicate this award to my grandma because she taught me to be the woman I am today.”

The rapper received the Hero Award a day after she earned her bachelor’s degree in health sciences from Houston’s Texas Southern University.

The music superstar, whose real name is Megan Pete, was born in San Antonio and raised in Houston.