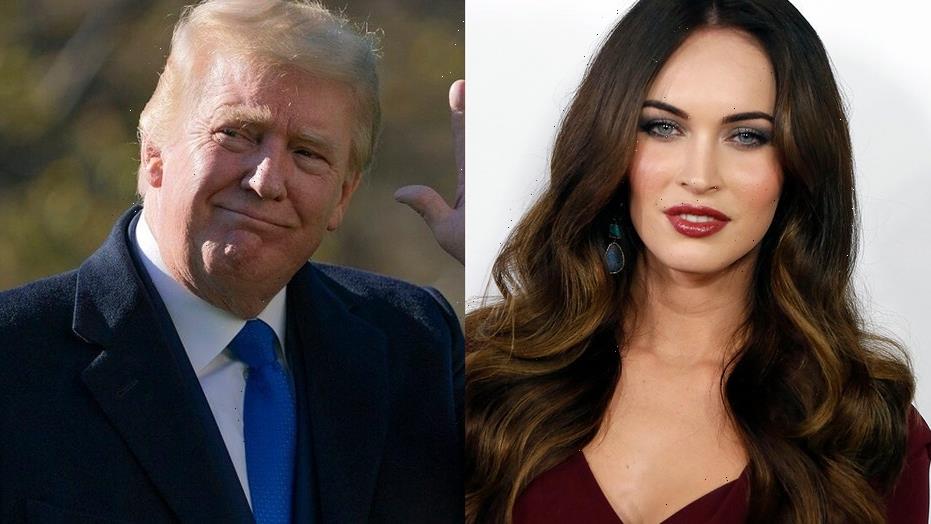 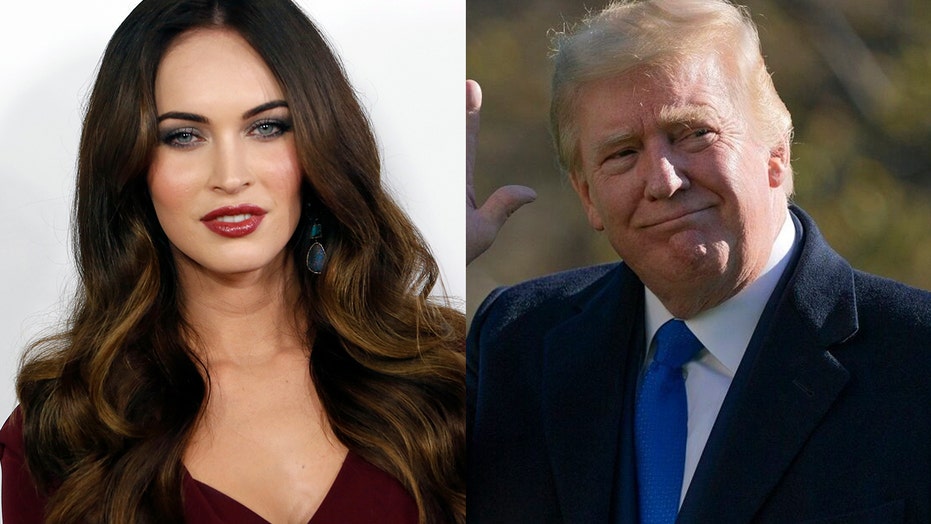 Megan Fox is setting the record straight after being accused of being a supporter of former President Donald Trump.

The actress appeared on “Jimmy Kimmel Live” earlier this week where she told guest-host Arsenio Hall all about what she and boyfriend Machine Gun Kelly have been up to lately, including a trip to Costa Rica to try out ayahuasca.

The host asked Fox about her recent attendance alongside other A-listers at the UFC 264 bout between Conor McGregor and Dustin Poirier. The high-profile Las Vegas fight attracted many celebrities, as well as the former president, who Fox noted was received by the crowd at the event as a “legend.”

The remark clearly got people upset, prompting many to accuse her of supporting the controversial Republican. The backlash prompted the star to take to her Instagram Story on Wednesday to set the record straight.

“UHMMM… I DO NOT ALIGN MYSELF WITH ANY POLITICAL PARTY OR INDIVIDUAL POLITICIANS,” she wrote in her all-caps rebuke. “I NEVER SAID DONALD TRUMP IS A LEGEND. I SAID HE WAS A LEGEND… IN THAT ARENA (KEY PART OF THE SENTENCE).” 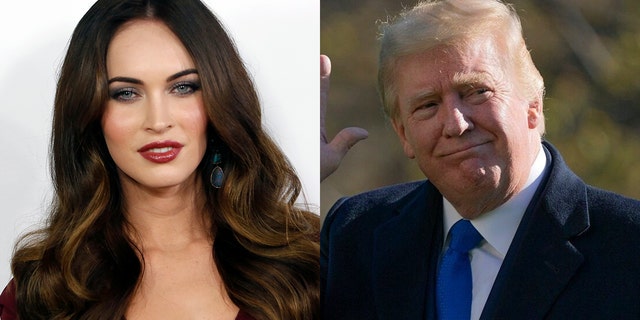 Megan Fox set the record straight after she was accused of being a supporter of Donald Trump.
(Reuters/AP)

Fox continued: “THE ARENA WAS FILLED WITH UFC FIGHT FANS. MANY OF THEM CLEARLY REPUBLICAN BASED OFF THE INSANE CROWD REACTION HE RECEIVED WALK-MOBILE VENUE. THAT WAS AN OBSERVABLE FACT. NOT MY OPINION.”

The “Til Death” actress concluded her statement on the matter by sarcastically likening the backlash she received over her comment to a medieval witch hunt.

“REALLY LOVING THIS UNEDUCATED, MID-EVIL [sic] PITCH FORK CARRYING, BURN THE WITCH AT THE STAKE MENTALITY THOUGH. THE WORLD NEEDS MORE OF THAT.”

During her appearance on the late-night talk show, Fox indeed referred to Trump as a “legend,” but made sure to note that the fans in the arena were the ones giving the former president a positive reaction.

“I was in a row with Bieber and Trump was also in my row. I’d never seen the Secret Service in person before so he had like 30 Secrete Service with him. He was a legend. That arena was very supportive of Trump when he came in,” she said.

She added: “I don’t know how I feel about it, because if someone is a target then like, I could be harmed because I’m adjacent to where he is. So I was worried about my own safety, that’s all I was caring about. I’d never seen anything like that before. It was crazy.”

The UFC fight ended abruptly after McGregor landed awkwardly on his leg while dodging a punch from his opponent. Video shows the Irishman’s ankle appearing to snap as his full weight landed on it. Poirier was declared the winner, via a doctor stoppage. He was given a technical knockout.

After telling her story of seeing Trump at the event, Fox launched into her much longer story about going to “hell” upon doing ayahuasca in the wilderness of Costa Rica for several days.