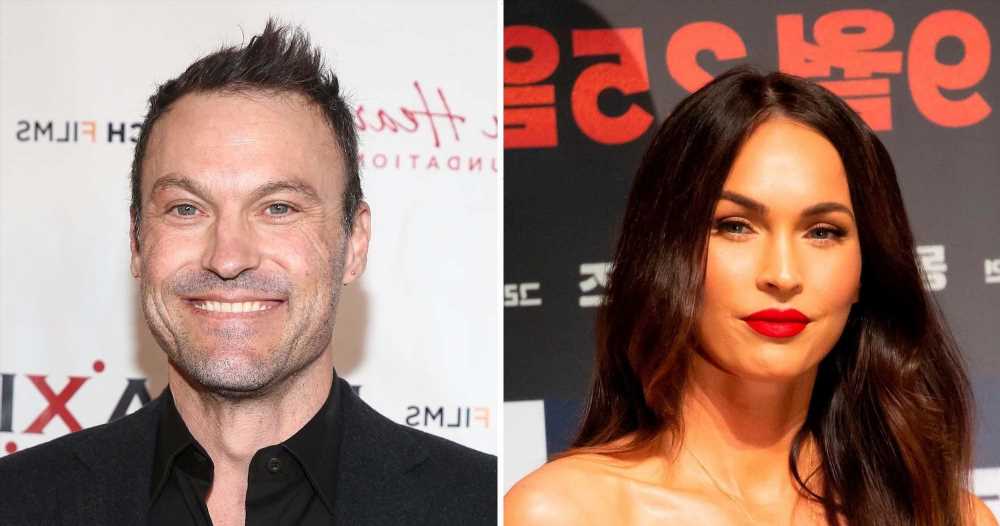 Making it work. Megan Fox and Brian Austin Green have been doing their best to keep things civil since their 2020 split — and so far, things seems to be working.

“Megan and Brian are making coparenting work well,” an insider tells Us Weekly exclusively. “They are on better terms now than where they were a year and a half ago. It’s not perfect — it’s still a work in progress — but they are doing much better at it.” 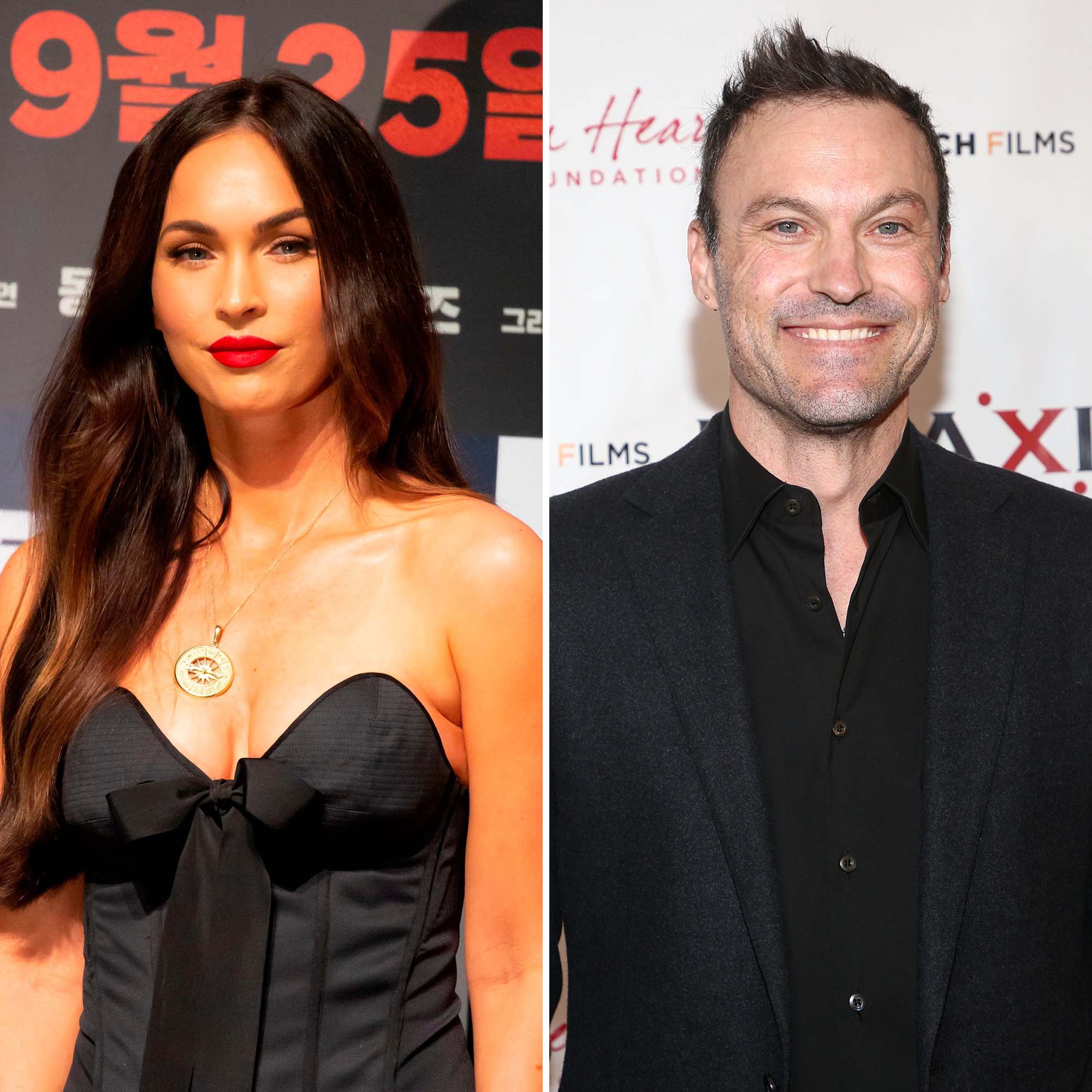 “I will always love her,” Green said during an episode of his “… With Brian Austin Green” podcast at the time, adding that the former couple decided to go their separate ways in late 2019. “And I know she will always love me and I know as far as a family what we have built is really cool and really special.”

The Transformers actress has since moved on with Machine Gun Kelly, while the California native has been dating Sharna Burgess since December 2020. After a couple of public spats, the estranged spouses now seem to be getting along well as they each explore new romances.

“It’s all for the sake of their kids,” the source explains. “The two older ones are getting to the age where they can start reading things about their parents on the internet, so they are really careful about what they say about one another or what they post. You certainly won’t see either one trash talk the other in the media.”

Earlier this month, fans speculated that Fox was unhappy about Green’s relationship with Burgess, 36, after she commented on a heartfelt Instagram post her ex wrote about his current girlfriend. “Grateful for Sharna,” she wrote with a heart emoji.

Green, however, quickly shot down that narrative. “For people that need or want clarification. Megan and I get along great,” he wrote via his Instagram Story on Wednesday, July 7. “Neither of us are sending petty digs to each other. We both work really hard to get along and coparent well for our kids. Now stay safe and spread kindness and love.”

Everything Megan Fox, BAG Have Said About Each Other Moving On

The insider confirms that the Jonah Hex actress bears no ill will to the Dancing With the Stars pro. “Megan likes Sharna, despite what people may think,” the source tells Us. “They’re not going to become best friends overnight. They’re just friendly with each other.”

According to the insider, Fox and Green are more focused on their new partners than on each other. “They’ve both clearly moved on and are happy in their own relationships,” the source explains. “They’ve found soulmates essentially and are focusing on their own personal relationships now.”

With reporting by Diana Cooper