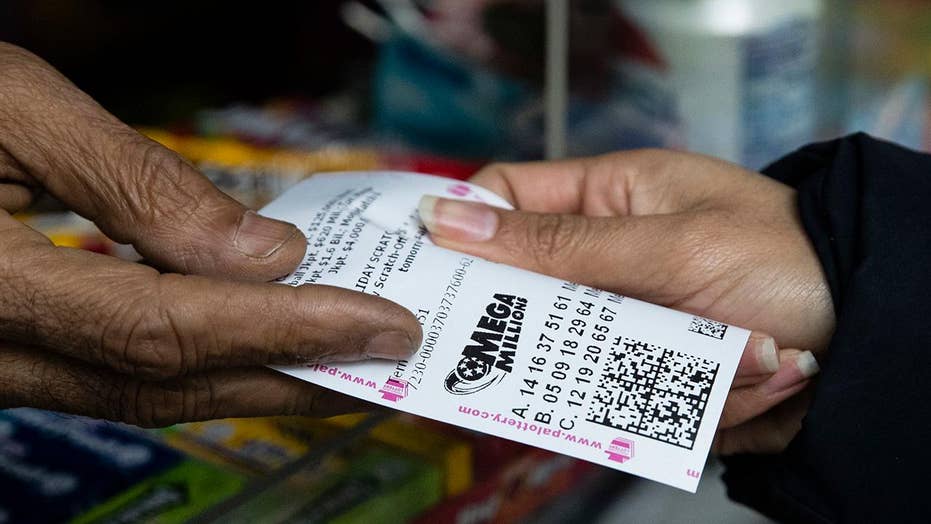 Mega Millions fever: What $1.6 billion can buy you

A winner has been announced for the $1.6 billion Mega Millions lottery, the largest jackpot in the history of the game.

Lottery officials on Wednesday said the winning ticket was sold in South Carolina.

The winning numbers of Tuesday's drawing are 5, 28, 62, 65 and 70, with a Mega Ball number 5, according to the official Mega Millions website. The chance of matching all six numbers and winning the top prize is 1 in 302.5 million.

The identity of the winning ticketholder was not immediately available. It could be days or even weeks before a winner comes forward to claim the prize — if they do at all.

While most states require the winner’s identity to be made public, South Carolina is one of eight states where they may choose to remain anonymous. The others include Delaware, Georgia, Kansas, Maryland, North Dakota, Ohio and Texas.

The $1.6 billion prize reflects the annuity option, paid over 29 years. The cash option, which nearly all winners take, was estimated to be $913 million.

The Mega Millions jackpot had been growing since July, when a group of California office workers won $543 million.

Following the historic win, the next Mega Millions jackpot was estimated to be worth $40 million, according to the game's website.

It costs $2 to play the game, but the odds of matching all six numbers and taking home the grand prize is a dismal 1 in 302.5 million.

Mega Millions is played in 44 states as well as Washington, D.C., and the U.S. Virgin Islands.

While the spotlight has mostly been on the Mega Millions game, the Powerball jackpot has also been surging. The prize is esitamated to be worth $620 million in Wednesday's drawing, one of the largest in the Powerball's history.

This is a developing story. Please check back for updates.