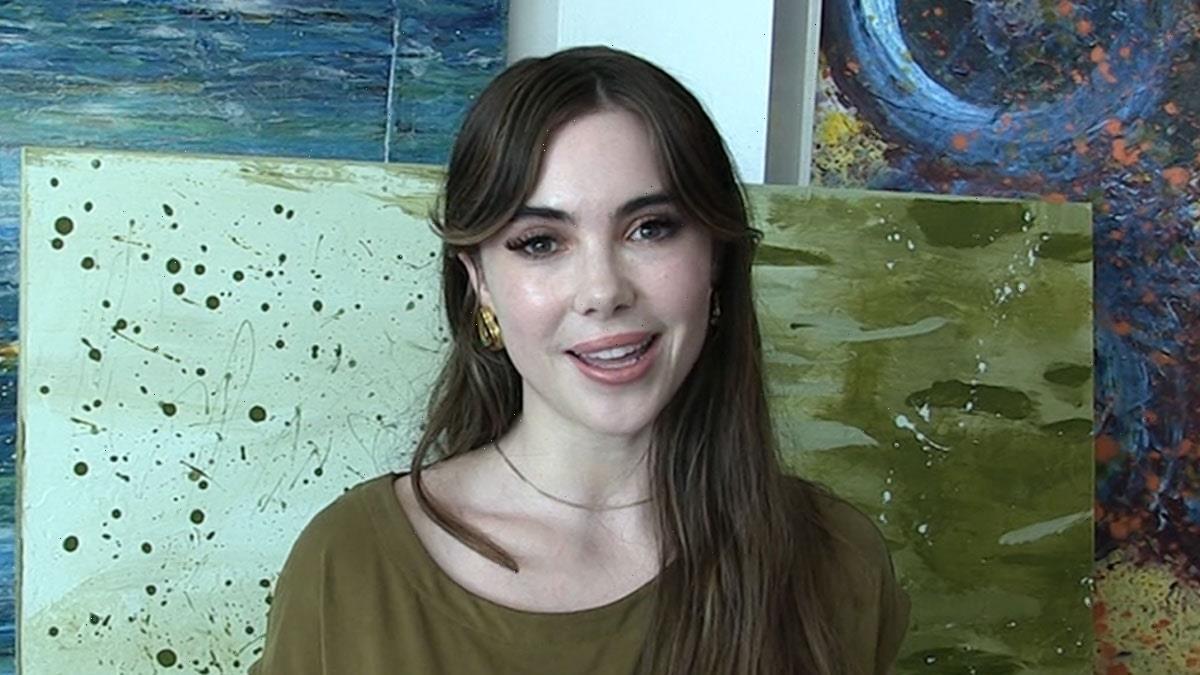 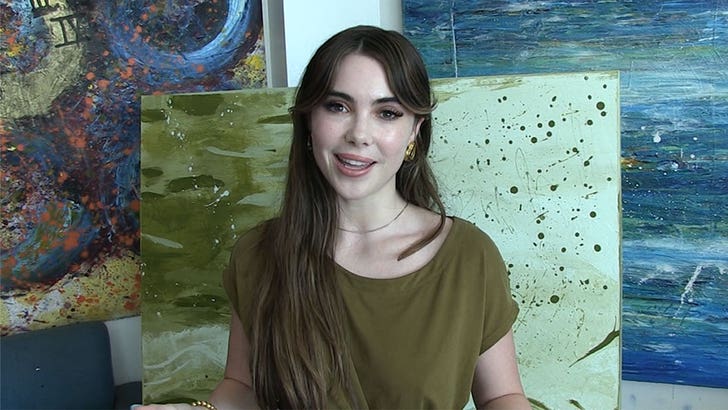 Simone Biles is the greatest gymnastic ever … and NOTHING from the 2020 Olympics changes her G.O.A.T. status, so says gold medalist McKayla Maroney.

TMZ Sports talked to Maroney at Enso Studio art gallery in Malibu … where we asked about her former teammates’ legacy after her polarizing time in Tokyo.

“Honestly, I do [consider Simone the greatest ever]. When I competed with her back in 2013, I just felt like her gymnastics were so much better than mine.”

McKayla continued … “I mean, we competed with each other in the vault,  and I was kind of head-to-head with her on that, but she blows everyone out of the water on every single event.”

Of course, Biles pulled out of the gymnastics team competition and several individual events this Olympics after suffering from the “twisties.”

Simone ultimately won a bronze (balance beam) and silver medal (team competition) … bringing her total medal count to 7 … and there could be more to come.

Maroney says she wouldn’t put it past Simone to return next Olympics as a 27-year-old … an advanced age for a top-level gymnast.

“I’m 25 and I can’t see myself getting back in the gym. I did it for the little Geico commercial, but it is really tough,” McKayla says.