Matt Lucas is best known for appearing on the popular comedy sketch series Little Britain alongside fellow comedian David Walliams. This year saw Matt take to presenting as he presented on The Great British Bake Off with Noel Fielding. Tonight he will celebrate the end of the baking series on An Extra Slice as the show looks back on the 2020 series. But what is known of Matt’s love life?

Is Matt Lucas in a relationship?

Matt was previously in a civil partnership with television producer Kevin McGee.

They married during a ceremony in 2006, but after two years together they split in 2008. 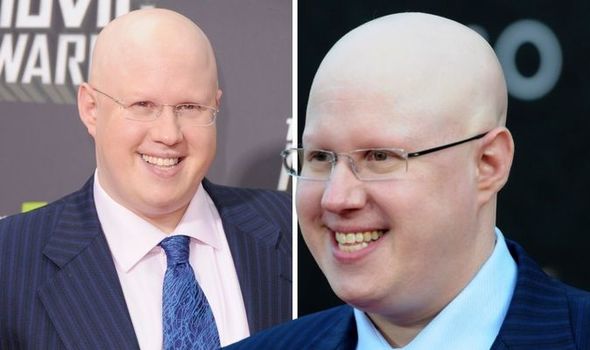 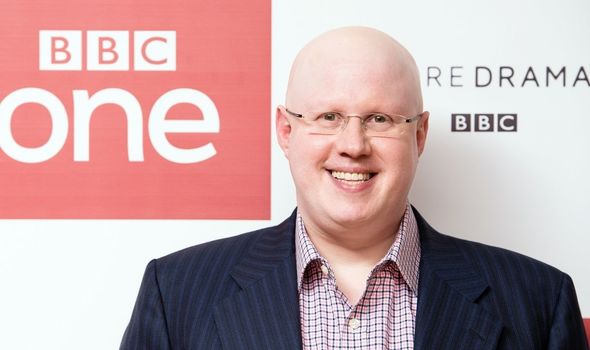 Last year Matt paid tribute to Kevin on his Instagram marking 10 years since his death.

He wrote: “This is Kevin John McGee, who died ten years ago today.

“I loved him more than anyone I’ve ever met, and still do.

“He was so funny and silly and clever and kind and handsome and his smile made my heart soar. 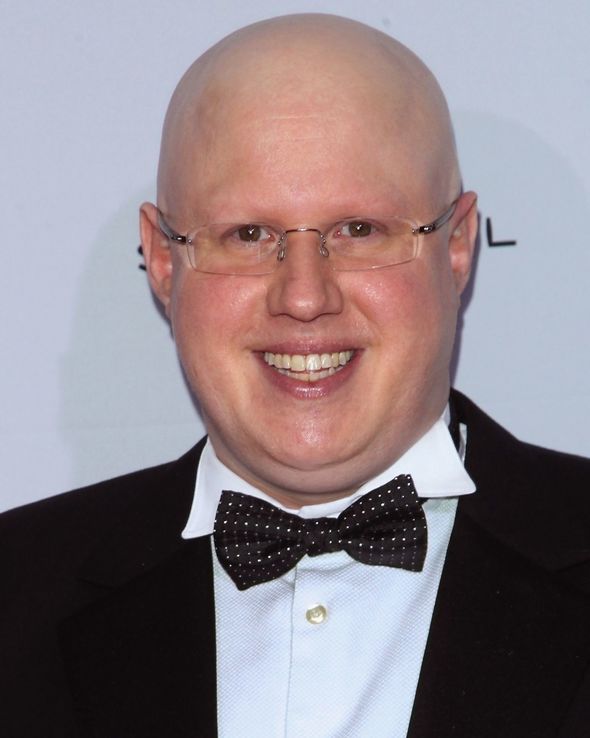 “We were together for nearly six years and he made me the happiest man on the planet.

“In the end, he lost his battle with addiction and depression.

“I guess some people don’t have the armour for this world. I think of him probably a hundred times a day, every day. In truth, I think of little else.

“I would give anything to see him again and maybe one day I will, but for now I will be grateful for the time we had together and the love we shared. It was like no other.”

Since the death of Kevin, Matt has kept his love life out of the spotlight.

However, last year he spoke candidly on how he has started dating online through dating apps.

He revealed that after matching with others on the dating apps, many didn’t believe it was actually him.

While talking to The Sun, he explained: “Sometimes they go, ‘you’re not Matt Lucas’, and I don’t know what to say.” 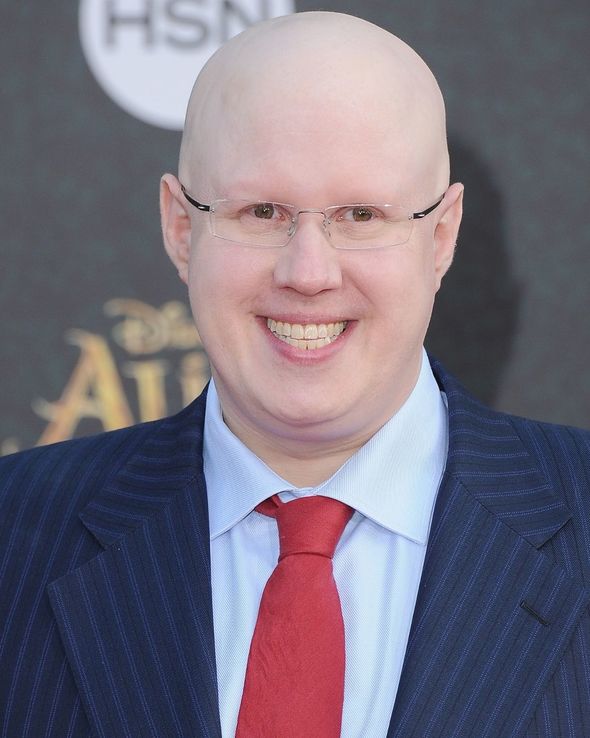 The actor later spoke of how when it comes to dating he prefers “old fashioned dates”.

He added: “I’ve been on dates, yeah. People have been very nice.

“No shenanigans, just nice, proper, old fashioned dates. If you see me on there, do say hello.”

The Great British Bake Off: An Extra Slice will air tonight on Channel 4 at 8pm. 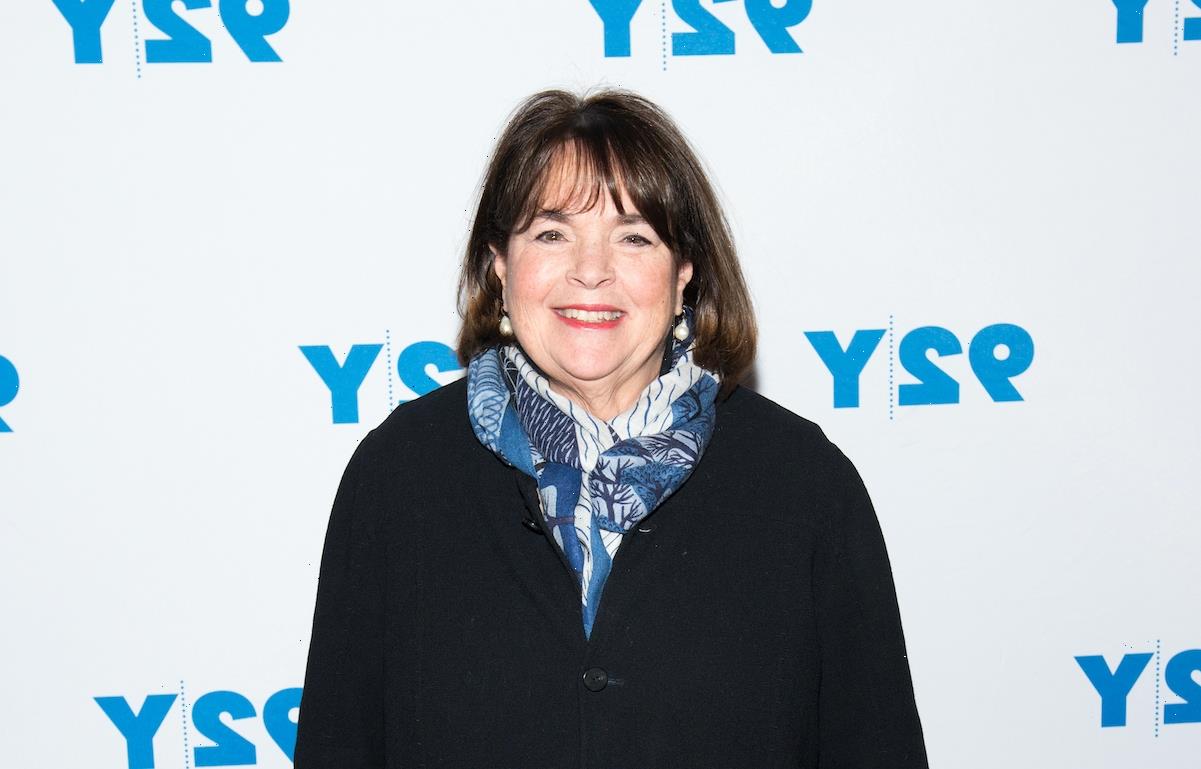