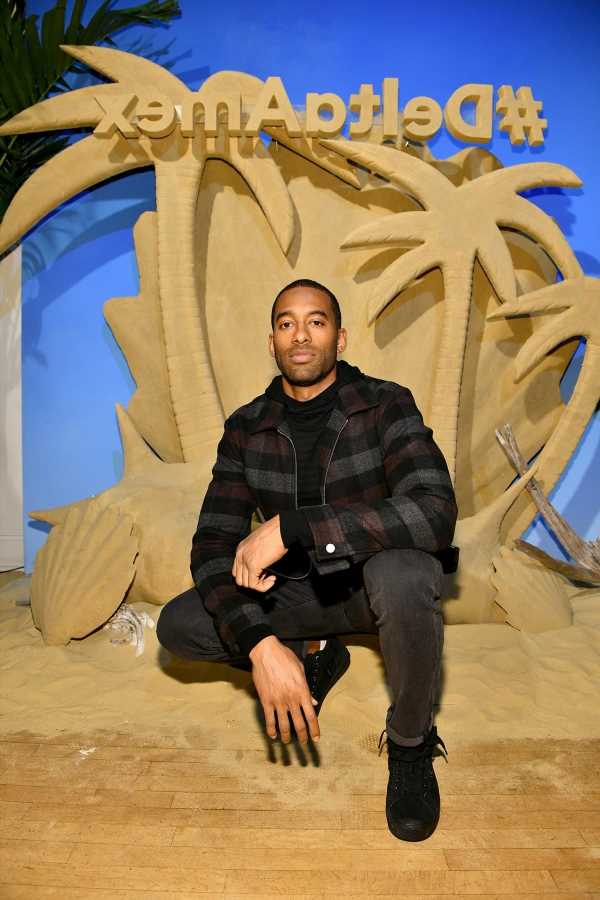 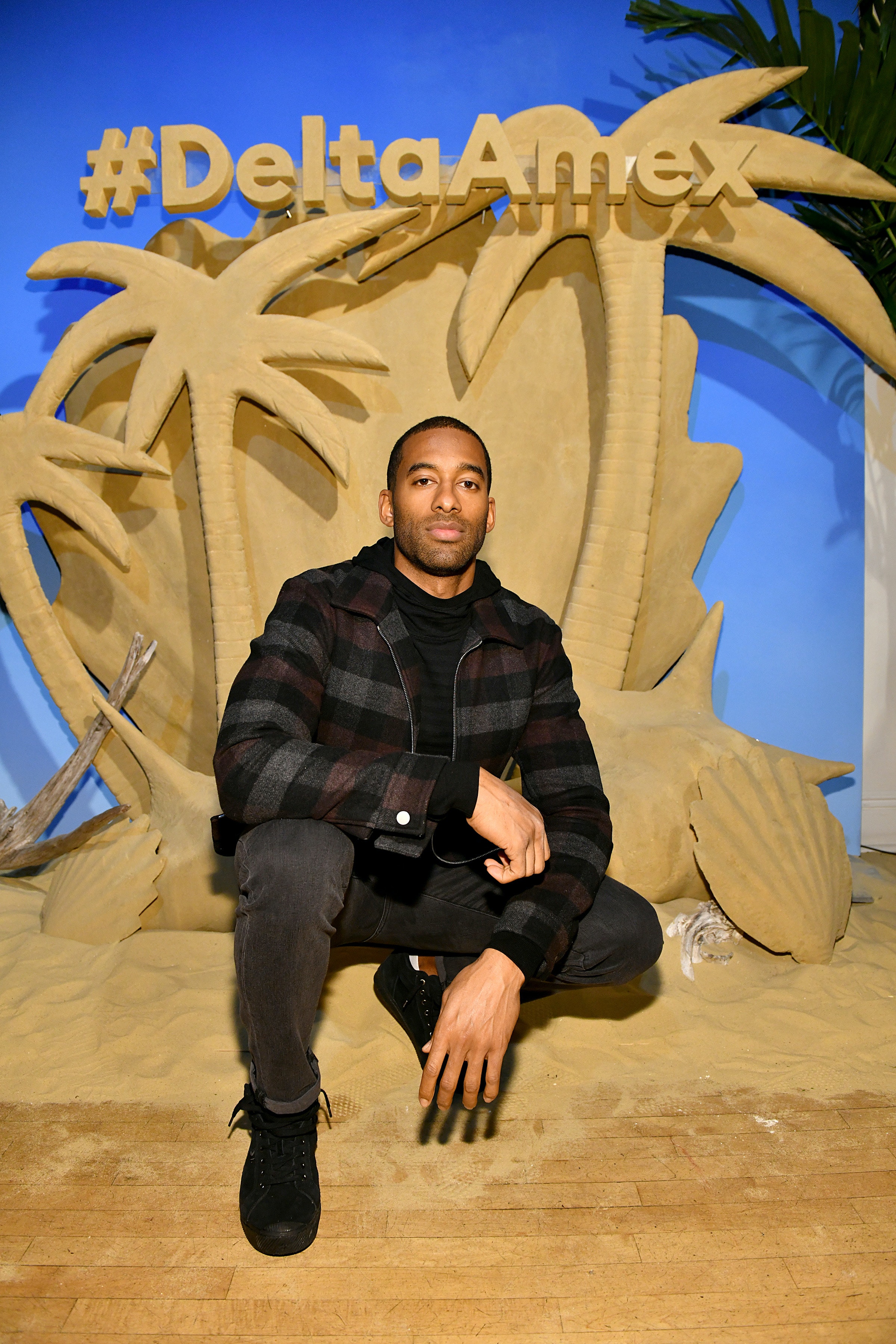 The Bachelor’s most on-again, off-again couple in recent history might just be back on. Matt James and Rachael Kirkconnell reportedly hung out in California on Saturday, April 24, and honestly, it’s getting very hard to keep up with our most recent Bachelor’s love life. According to some new photos obtained by TMZ, James and Kirkconnell reportedly grabbed a drink at a Santa Monica bar before leaving together.

James first fell for Kirkconnell on his season of The Bachelor, but after just a few months, the couple split in February 2021 when images of Kirkconnell at a plantation-themed party — and allegations of past racist behavior — surfaced online. In the March 15 After the Final Rose special, James sat down with Kirkconnell and explained his decision to end their relationship. “The most disappointing thing for me was having to explain to you why what I saw was problematic and why I was so upset,” he said. “When I questioned our relationship, it was in the context of you not fully understanding my blackness.”

But then, on April 6, a passerby reportedly told Instagram gossip account @Deuxmoi that they reportedly saw James and Kirkconnell together in New York. A source reportedly close to James swiftly shut down rumors of a reunion. “Matt and Rachael are not back together. They are working on building a friendship outside of the show and away from the noise,” the insider told Page Six. “The past few months have been extremely difficult for Matt. He is not ready to throw himself into a relationship right now.”

Here’s where the story gets even messier. A woman named Grace, who says she dated James before he went on the show, claimed in an Instagram Live that she had been in touch with James, and he asked her to spend time with him two days before he met up with Kirkconnell in New York. An insider told Us Weekly Kirkconnell reportedly felt “very upset” and “manipulated” after learning about Grace. “Rachael is very emotional right now because she was very hopeful that things were going to work out,” said the source, who added it “doesn’t seem like they will be getting back together.” On April 19, a second insider told Us the exes were on “non-speaking terms.”

TMZ’s photos aren’t particularly flirty, so it’s possible James and Kirkconnell are just working on a friendship. But, if nothing else, it definitely looks like they’re on speaking terms again.