Matt Baker has been presenting as part of Countryfile for over a decade having first joined the show in 2009. Tonight sees Matt alongside fellow Countryfile presenters Steve Brown, John Craven, Adam Henson and Anita Rani as they present a Children in Need special of the popular rural affair show.

Who is the Countryfile presenter’s wife?

Matt is married to wife Nicola Mooney, who is a trained physiotherapist.

The pair are childhood sweethearts having met each other before Matt found fame on our screens.

Talking to the Mirror in 2011, Matt looked back on the first time he met Nicola. 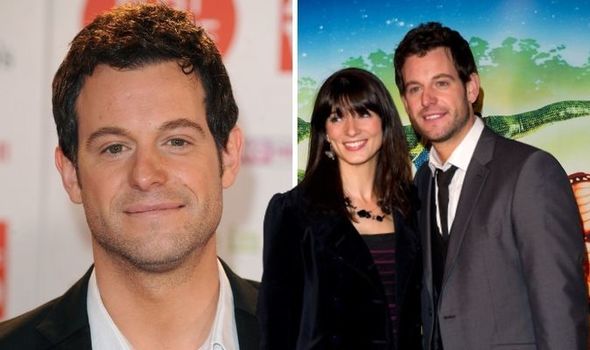 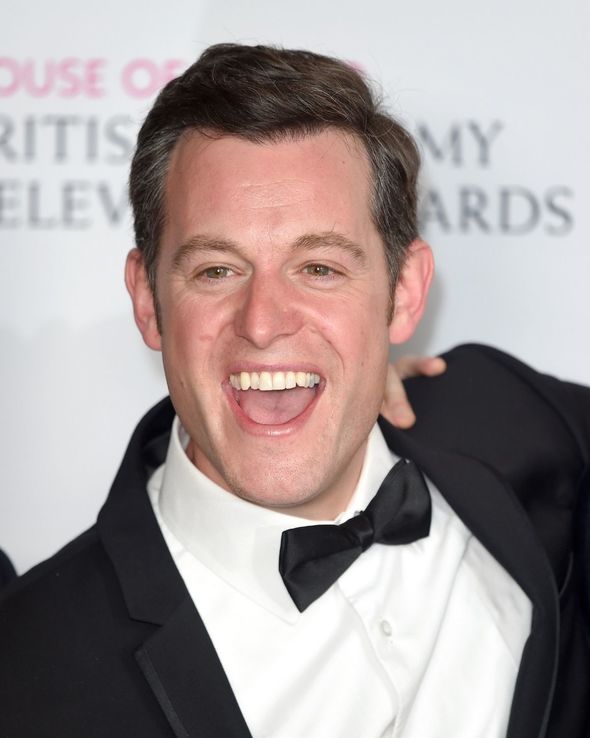 He told the publication: “I’m so lucky that I met my wife Nicola before any of this telly lark started.”

Matt continued to talk of how after meeting Nicola, he knew she was the one.

He said: “I knew way back then she was the one and I don’t think I could have done all this without her.

“She knows how intently I focus on things, and she allows me to do that.” 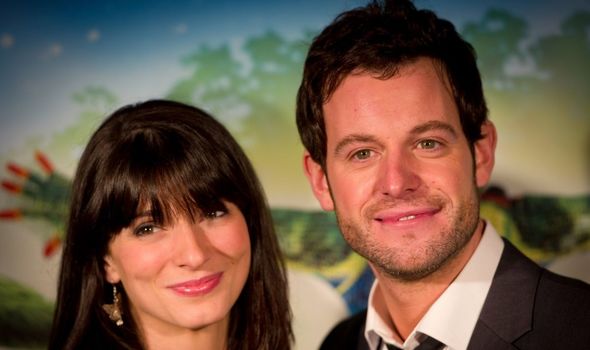 He also spoke of how he often refers to Nicola as his “rock”.

Matt added: “I call her my rock and I call my daughter, Molly, my pebble, just so she doesn’t feel left out.”

Matt and Nicola tied the knot back in 2004 and earlier this year celebrated 16 years of marriage.

At the time, Matt shared a post on Instagram, which featured a collage of pictures from throughout their relationship.

In the post, Matt described Nicola as his “soulmate” and the “love of my life”.

He captioned the post: “Today’s our anniversary.. 16yrs ago I married my soulmate and love of my life it’s been 23 yrs of happiness since we said hello! [sic]”

During their marriage, Matt and Nicola have had two children together, including son Luke and daughter Molly.

Back in December 2019, Matt announced he was leaving The One Show having presented on the show since 2011. 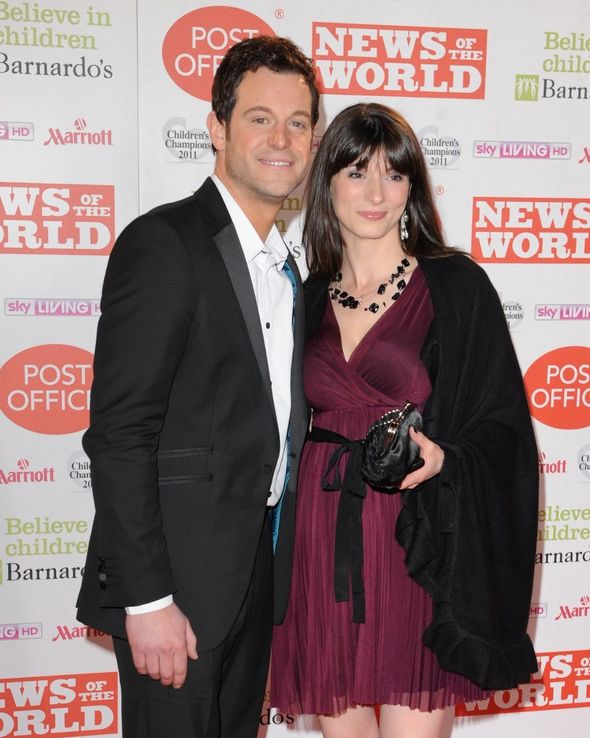 When announcing his departure from the show, Matt admitted his excitement for spending more time with his family.

He said on the show: “Most of all I’m looking forward to having dinner with my family and being able to put my kids to bed.”

Matt officially left The One Show back in March and has since become a regular on Countryfile.

Countryfile Ramble for BBC Children in Need will air on BBC One at 6pm.