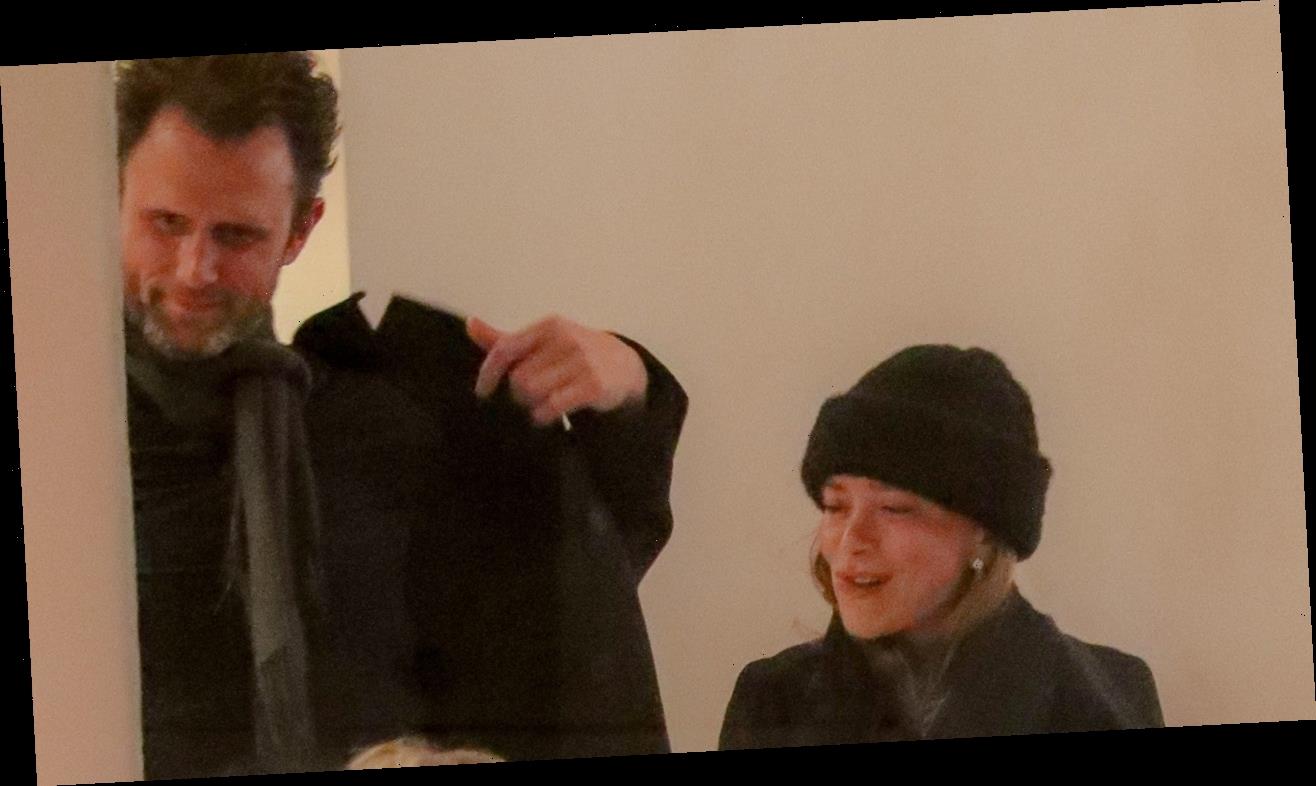 Mary-Kate Olsen is out on the town following reports that her divorce has been finalized. The 34-year-old fashion designer filed for divorce from Olivier Sarkozy in May 2020, and a source has since confirmed to ET that the former Full House star is dating again.

On Friday night, Olsen was spotted having dinner with 45-year-old Brightwire CEO John Cooper in New York City. The pair were joined by another two people at Estiatorio Milos.

While it’s unknown if these two are seeing each other, a source told ET back in October that Olsen is dating again. 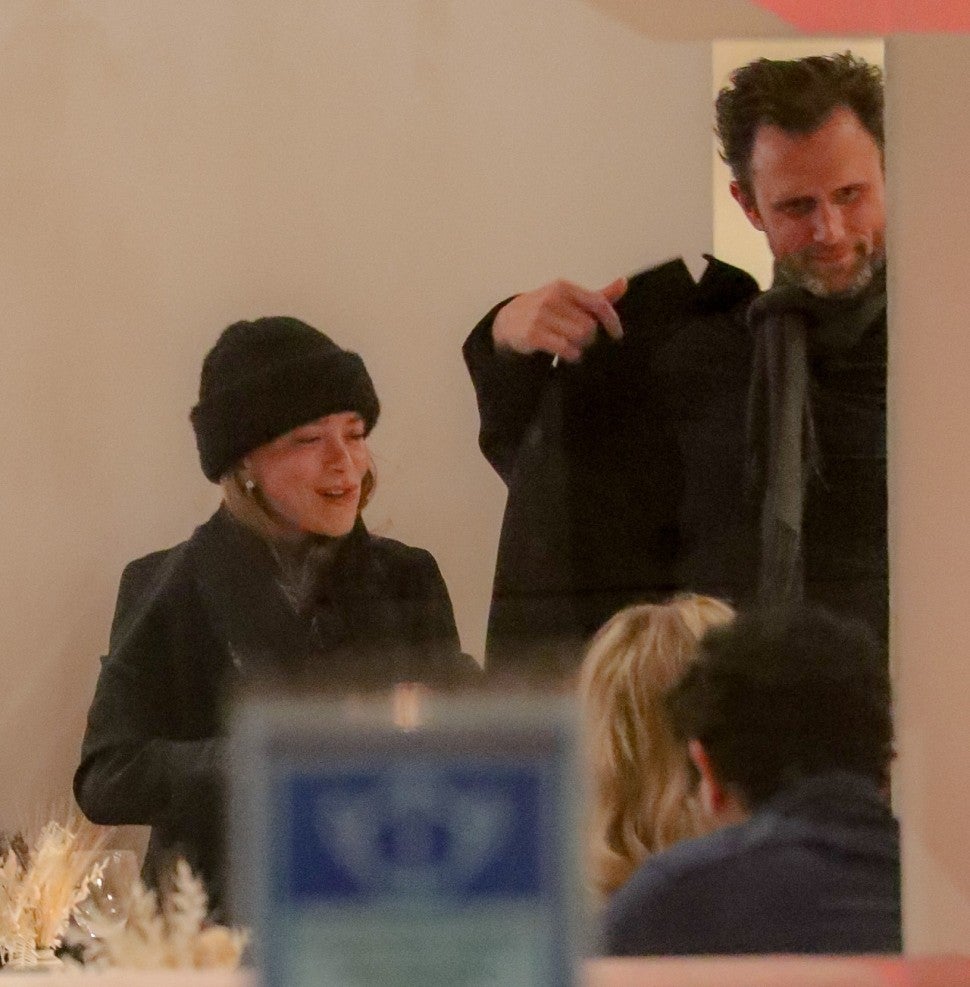 “She’s single and having fun,” the source said at the time. “She’s not seriously with anyone, but she’s dating.”

Olsen and Sarkozy married in November 2015, three years after they started dating. She officially filed for divorce from Sarkozy in May, after New York state lifted its moratorium on nonessential and non-emergency court filings. They reached a settlement in the divorce last month.

A source told ET at the time that Olsen was “relieved this divorce is behind her.”