Martine McCutcheon has told of her shock when Oasis frontman Liam Gallagher came “bowling up to her” in the nineties and confessed his love for her on EastEnders.

The Love Actually actress bumped into the rocker at the BBC studios after filming scenes as her iconic EastEnders character Tiffany Mitchell and was taken aback by his unexpected sentiment.

Speaking exclusively to OK! , Martine said: “I loved that time in my life. As it was the 90s we had huge stars coming in because of the Top Of The Pops studio. We’d finish filming and go into the bar for a drink afterwards and in would pop Bono from U2, Cher, Diana Ross, Oasis or Blur.

“I remember Liam Gallagher came bowling up to me and I thought, ‘What’s he going to say?’ and he said, ‘I bloody love you in the show – all the family love you!’”

Martine played the iconic role of Tiffany Mitchell for four years before her character was killed off when she ran into a car driven by Frank Butcher, an episode watched by 22 million.

Since then, Liam’s ex wife Patsy Kensit – who he shares son Lennon with – has bagged herself a part on the BBC soap as she joins the cast amid Lola Pearce's heartbreaking cancer storyline.

Patsy, 54, is set to join as Lola's mother, who abandoned her when she was just three years old.

The former model had previously revealed that appearing on EastEnders has always been a dream of hers.

Speaking in 2019 she said: "I’d love to do EastEnders, my father was involved in organised crime in the East End, so I grew up around villains and that kind of backdrop. I can pull a pint and say, ‘You’re barred’."

An EastEnders source told The Sun : "Bosses are thrilled they have managed to get Patsy for this role.

“She’s a great actress and is about to play a part in one of their biggest current storylines.”

As she was growing up, London native Patsy's family had links to the East End’s criminal underworld.

Her dad, nicknamed Jimmy The Dip, was an associate of the notorious 1960s gangsters the Kray Twins. Reggie Kray was even her brother’s godfather.

Her arrival to Albert Square comes as she's set to marry for the fifth time after a secret engagement to her boyfriend of only five weeks, multimillionaire property tycoon Patric Cassidy.

She married Liam Gallagher in 1997 but they went their separate ways in 2000. 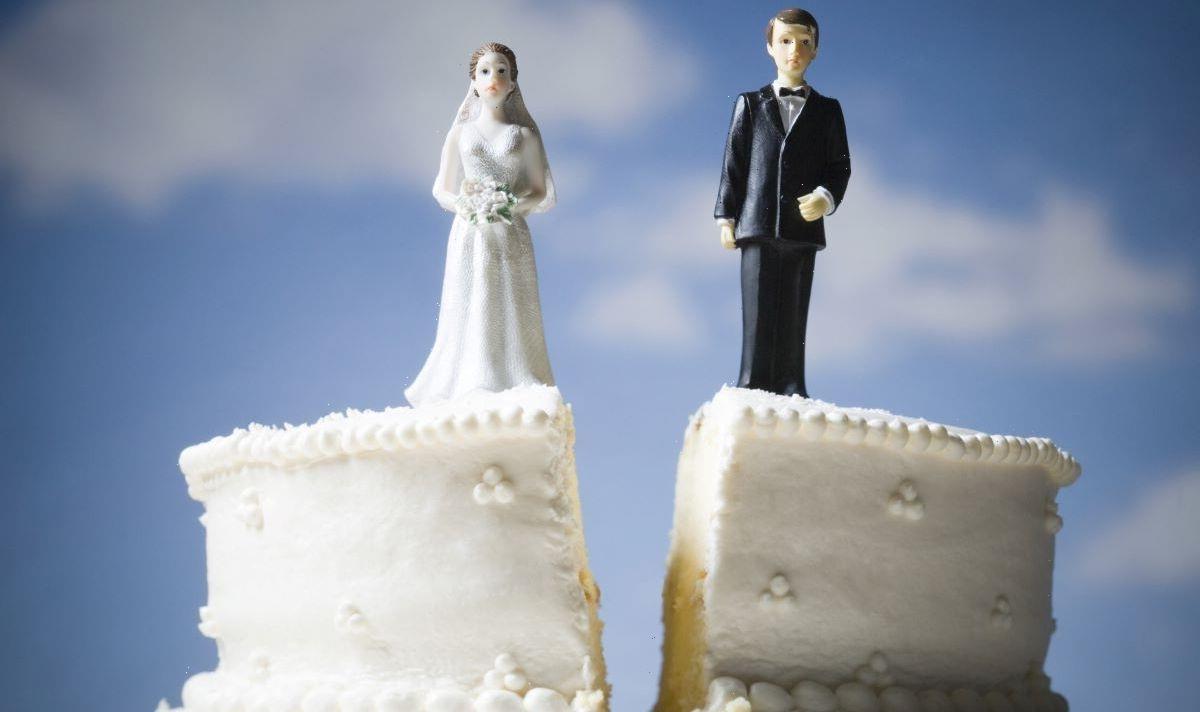 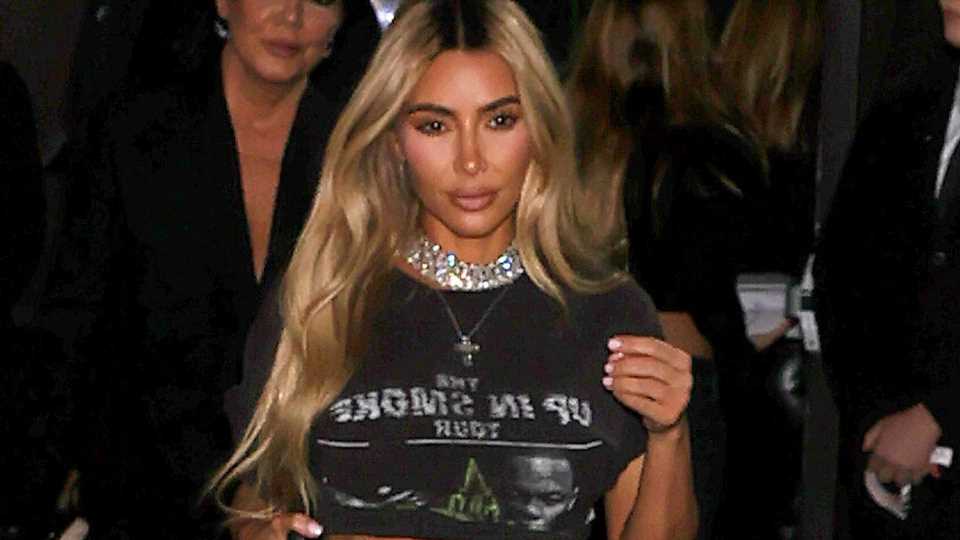