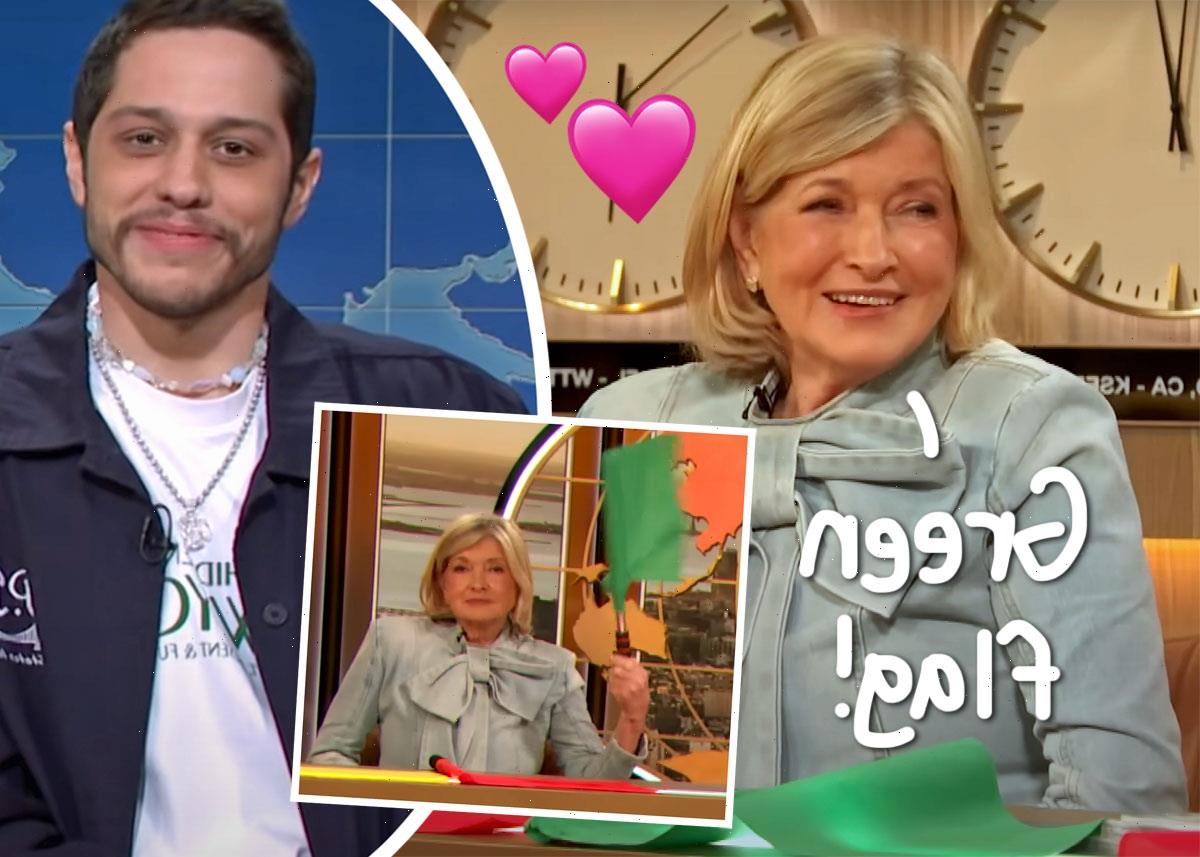 Martha Stewart is totally ready to be Pete Davidson’s next celebrity girlfriend! On Tuesday’s episode of The Drew Barrymore Show, Martha took part in a fun game called Red Flag, Yellow Flag, Green Flag, during which she had to hold up a color-coordinated flag to share whether or not she’d be interested in dating someone. (Man, Drew Barrymore is really going for that daytime crown in the Ellen power vacuum…)

Things got off to a fast start when the talk show host read the first prompt:

“Your date has as many tattoos as Pete Davidson.”

The Martha Knows Best star’s hand went flying up with the green flag! Hah! The woman likes her ink apparently! Or maybe just the canvas?

Drew had to ask if she’d specifically be interested if her “date is Pete Davidson.” She raised the same flag with just as much enthusiasm earning lots of cheers from the crowd! 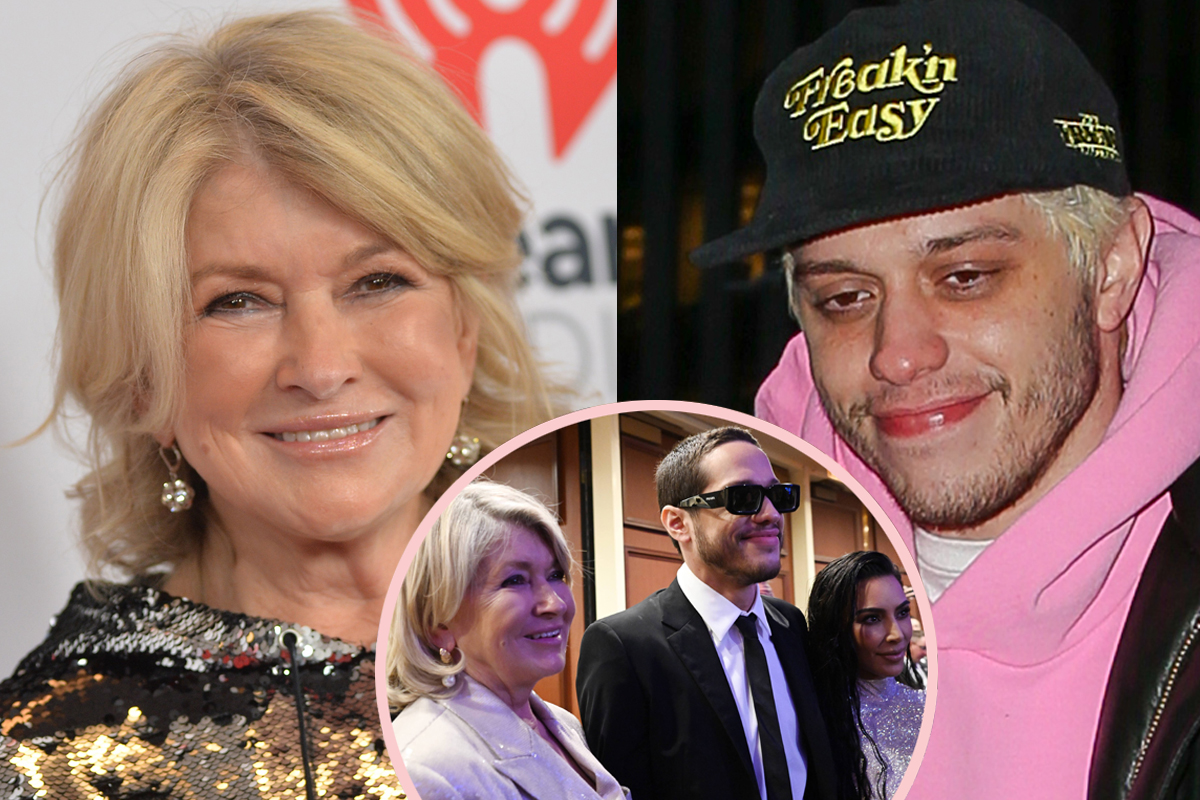 This comes after fans already took to social media to insist the unusual pair should date next following Pete’s split from Kim Kardashian earlier this year. Referencing the online chatter, Drew wondered if she’d ever go on a date with the 28-year-old. And? Martha dished:

OMG she’s totally into it!

Agreeing that “everybody loves” the King of Staten Island star, the cookbook author reminded viewers the two actually go way back! Martha explained:

“I know him…He was on the Bieber roast with me, do you remember? He was this little twerp. He was even twerpier than Bieber.”

The Santa Clarita Diet alum then tried to be a good wingwoman for the actor, chiming in:

“But everybody speaks about Pete Davidson in such a positive way. He has to be a good guy.”

“Oh, he is a good guy. Very good guy and he knows how to get in and get out.”

We’re sorry, what?? Is Martha Stewart saying she’d like to be a whirlwind fling?? Hah!

Pete’s been known to date older women, so we don’t think he’d be fazed by their 53-year age gap! And it seriously seems like Martha wouldn’t hesitate a second if a real chance to get together with Pete ever arose. Check out her entire conversation (below)!

Do U want to see this happen?! Let us know (below)! 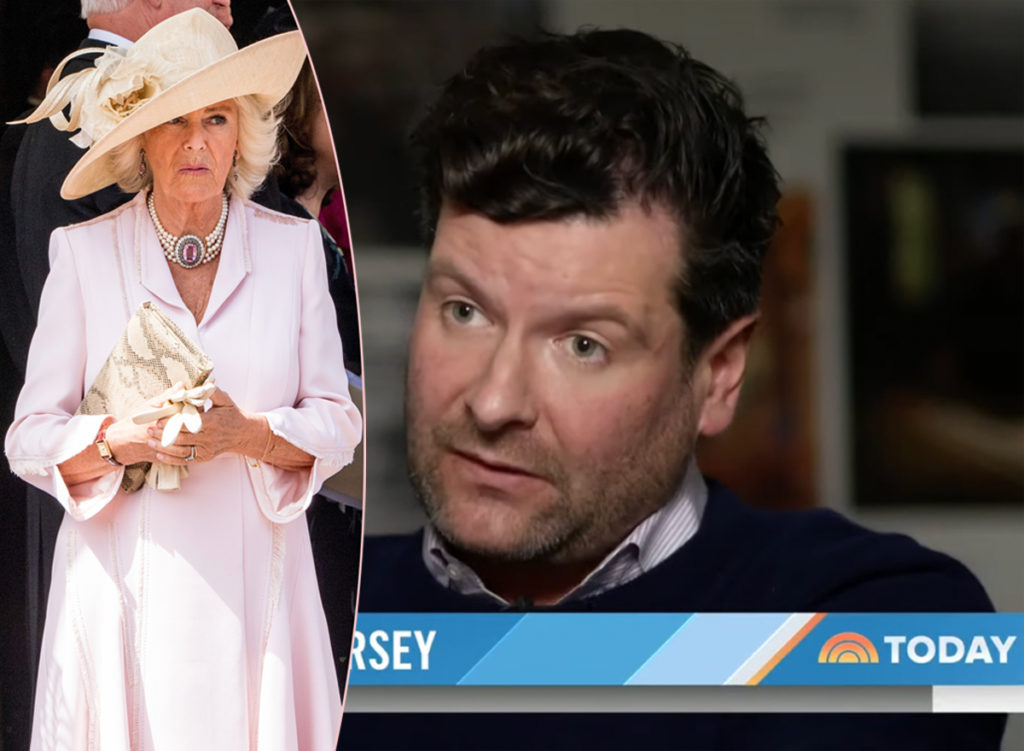 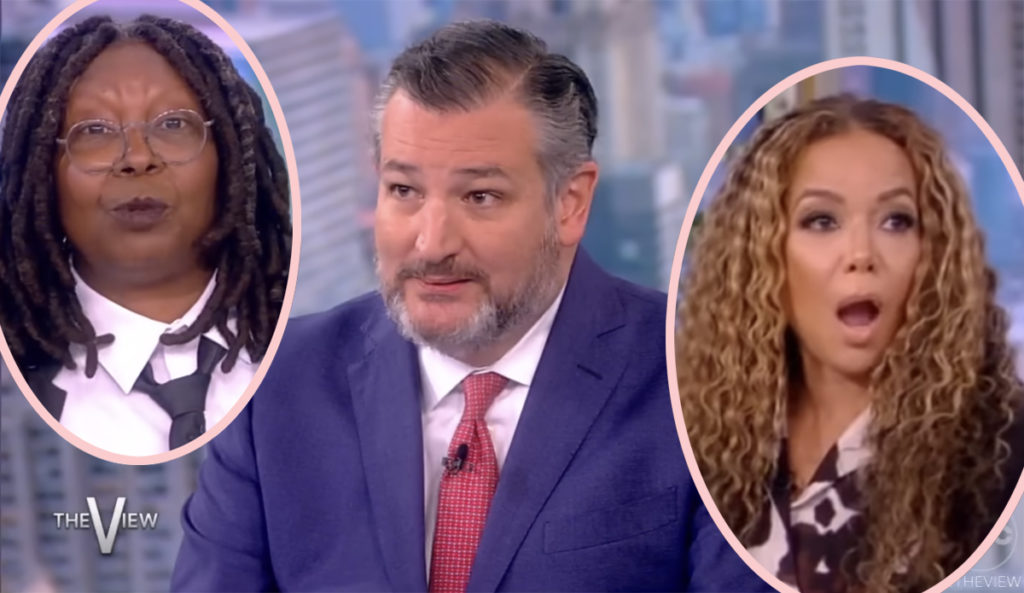 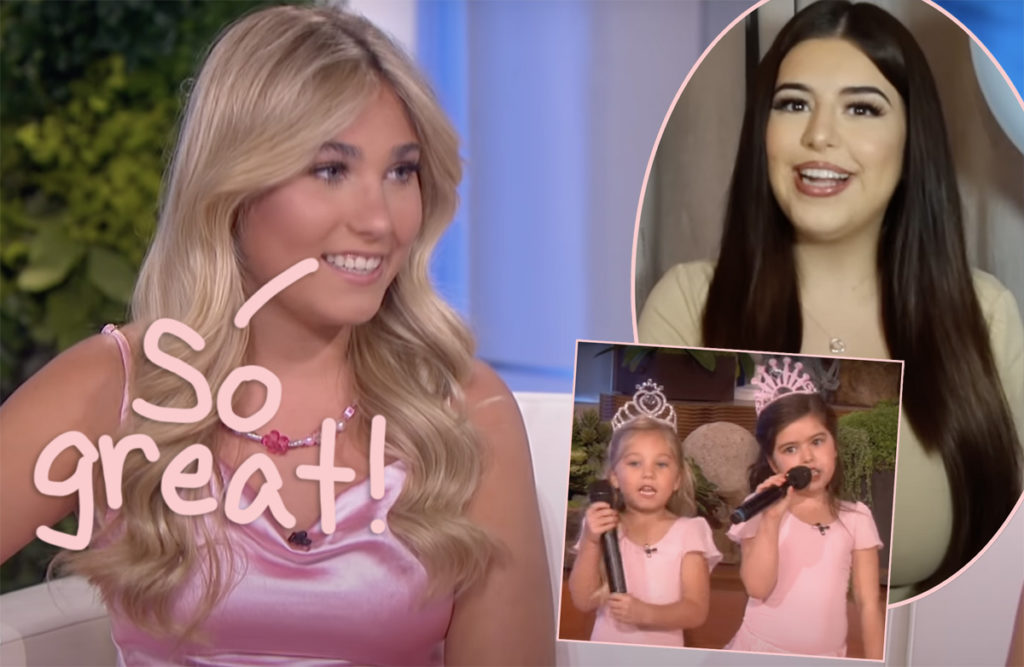