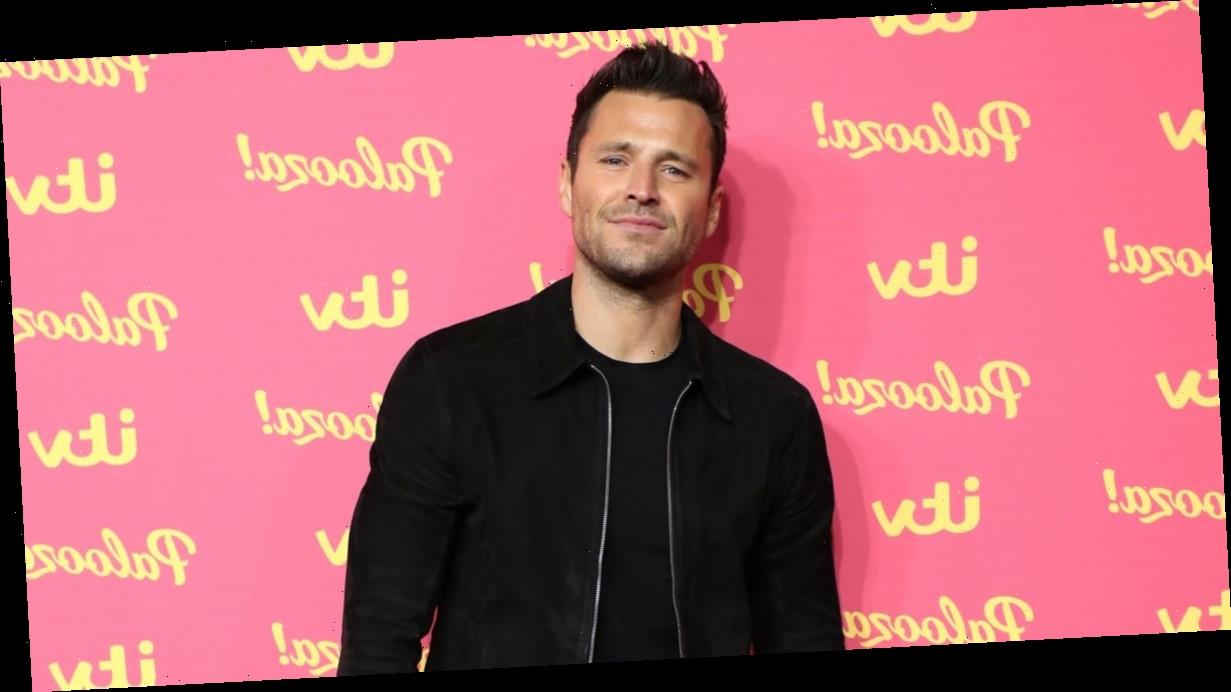 Mark Wright has reportedly raked in £400,000 thanks to his online workouts, which he launched last year.

The former TOWIE star, who recently admitted his wife Michelle Keegan is worried as he's "burning out" due to his brutal routine, has been promoting Train Wright through his social media channels as well as on the BBC. He's also set to release the app in March.

His efforts have not gone to waste as, according to The Sun Online, the star has managed to bring in thousands of pounds last year at his company The Wright Look Models Ltd, despite the pandemic hindering many businesses across the UK and globe.

Building the business with his brother Josh, the duo have been filming and sharing daily workouts while challenging celebrity friends to join them, including Jamie Laing, Olly Murs, Keith Lemon and Kimberley Walsh.

Mark is also director of Chigwell Properties, which reportedly retained £529,810 in accounts published back in November 2019.

In between managing his various businesses, the 34 year old also juggles his radio presenting job and his new role as a professional footballer playing for Crawley FC. Last year, Mark and wife Michelle reportedly became the richest young couple in the TV industry after taking in over £2.6million in 2019.

Former Coronation Street star Michelle is thought to have earned over £4million since stepping down from the hit ITV soap in 2014. An insider said of the brunette beauty's fortune: "Michelle works incredibly hard and the rewards have come in for her.

"It was a massive decision for her to leave Britain's most popular show but she knew that she could make far more cash away from the Coronation Street.

"She had to turn down a number of lucrative deals while she was on Corrie because soap stars aren't allowed to advertise.

"Now she is free to do what she wants – and she is getting some amazing acting work, too," the source continued to tell The Sun.