Margherita Taylor first presented Countrylife’s sister show Countryfile Diaries in 2016. A year later Margherita joined the main show and has since become a well-known member of the team. Tonight sees the presenter and Matt Baker visit Stoke-on-Trent as they explores the River Trent.

It is not known whether Margherita is currently married, but it is believed she is single.

The presenter keeps her private life out of the public and has not spoken out on her life away from the screen. 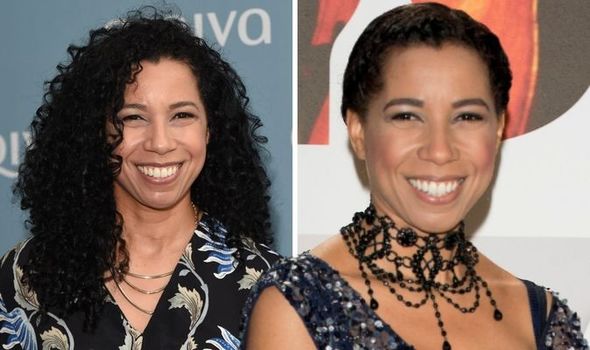 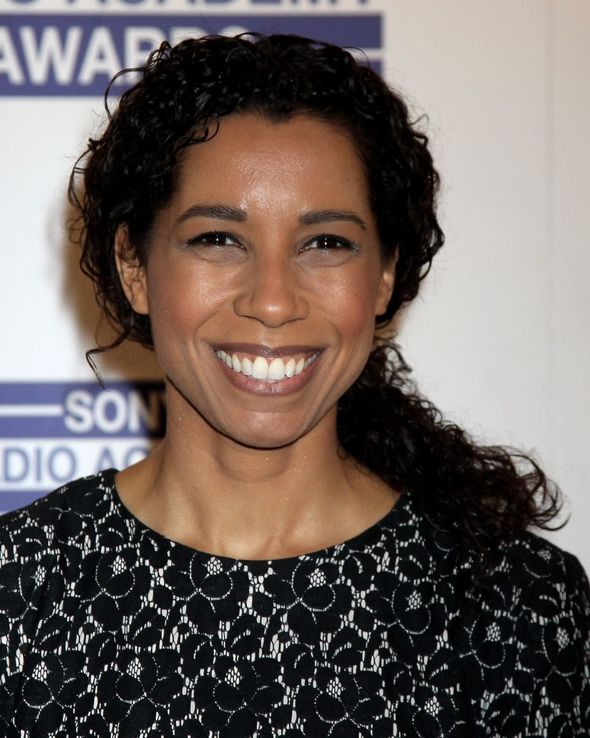 Who is Margherita Taylor?

Margherita, 48, is known for her work on TV as well as on radio.

Many may recognise her from Countryfile, but she has also featured in daytime classics such as Good Morning Britain, Lorraine and This Morning as a contributor presenting competitions. 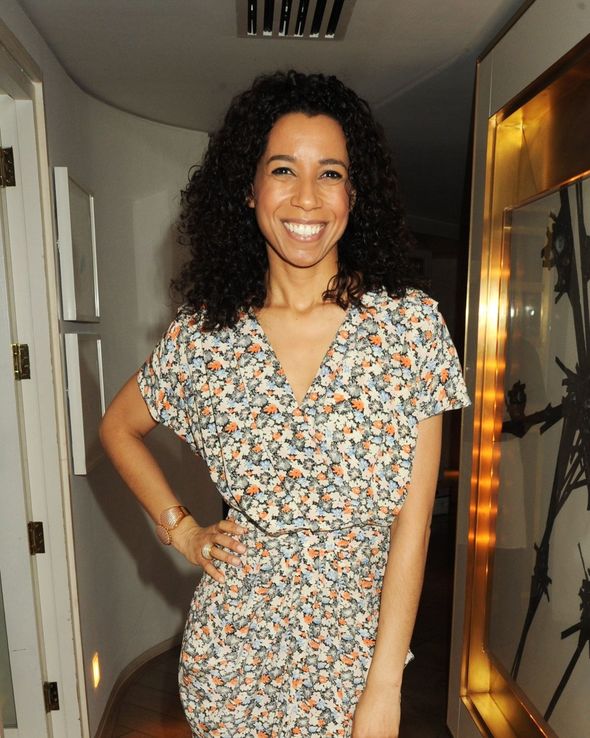 On the radio, Margherita is a freelance presenter with the Global group and is regularly featured on both Smooth Radio and Classic FM.

Before she became a familiar face, Margherita started her career in radio.

The Countryfile presenter studied media and communications at the University of Central England which is now known as Birmingham City University with a major in video production.

After graduating, she first started at Birmingham based radio station BRMB in 1993.

She has since spoken of how she landed the role through a talent contest called Search for a Star the station held at the time.

Talking of her first job to The Guardian in 2005, Margherita said the job made her fall in love with radio.

She said: “After graduating, with student debt up to my eyes, I hit it lucky by winning a Search for a Star competition run by the Birmingham-based radio station BRMB.

“I had always been into television, but I fell in love with radio.” 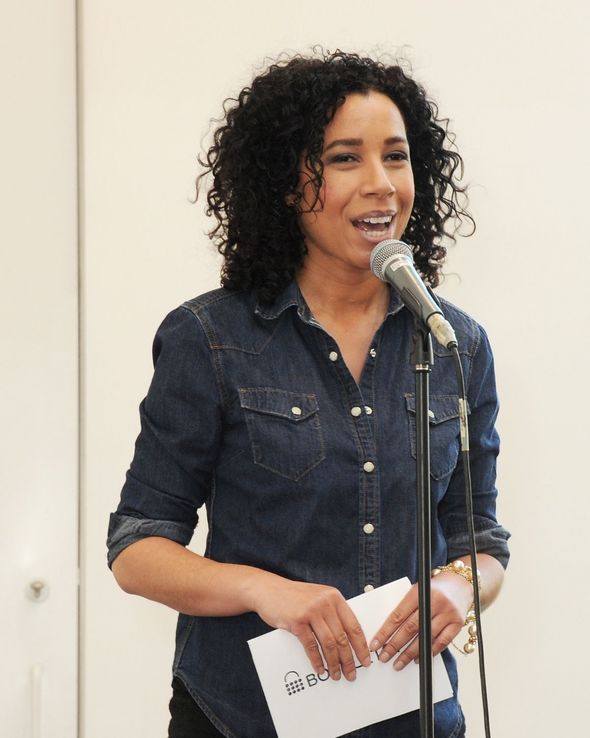 She explained: “It is such an intimate medium, especially since it is often the first thing people listen to in the morning and it gets into places that television can’t reach.”

Countryfile will air tonight on BBC One at 6pm.