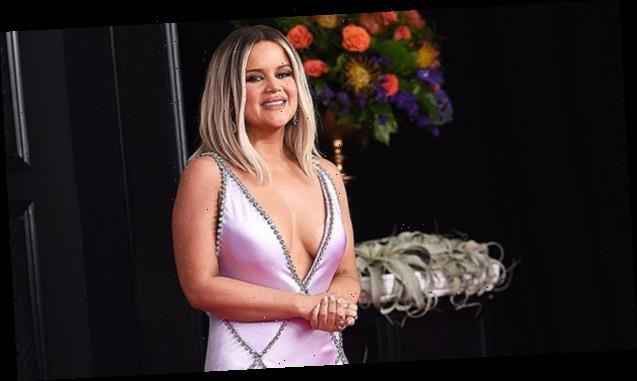 New mom Maren Morris doesn’t have any time for body shamers! The country music star shared an important message about the ‘pressure’ on women after giving birth.

Maren Morris has taken a stand against societal pressures faced by new moms. The 30-year-old “The Bones” hitmaker took to Instagram on April 2 to share a candid message about the unrealistic expectations placed on women’s bodies after giving birth. It was accompanied by two photos: the first showed her wearing a beige lingerie set while the second showed her working out on a fitness ball in her home. “am never saying “trying to get my body back” again. no one took it, i didn’t lose it like a set of keys,” she began.

Maren continued, “the pressure we put on mothers to “snap back” is insurmountable and deeply troublesome. you are and always were a f*****g bada**. and yeah, I’m proud.” The mom-of-one, who welcomed son Hayes in March 2020 with husband Ryan Hurd, received plenty of support from fans. “You’re amazing!!!!! Thank You for using your voice and making me proud to worn in county music!,” one follower wrote, while another commented, “You and your body made a person. You should be very proud.”

Back in 2019, she opened up to Playboy about why she’s not afraid to clap back at body shamers, despite the stigmas associated with being a country artist. “Every time I’ve spoken up or clapped back at some troll, it has been very much me,” she told the outlet. “I wouldn’t go back on any of it, because they deserved it. Body shamers? They’re asking for it. I would never regret calling them out.” 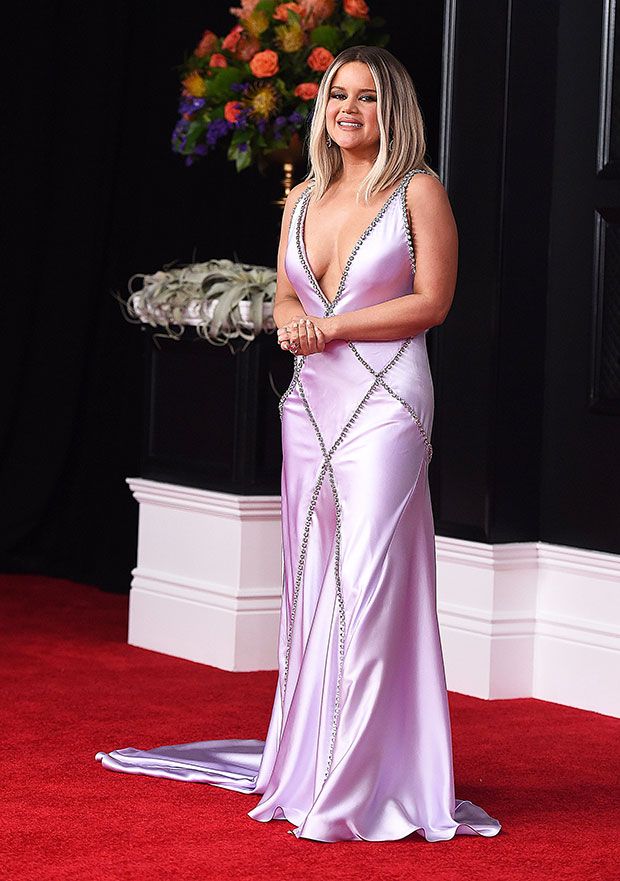 Although Maren acknowledged that “not many country artists speak up,” she hopes that sharing important messages will show her fans: “This is where I stand, this is what I want, this is the world I want my kids to live in … I don’t want to be one of those head-in-the-sand artists who’s only worried about keeping the money in my pocket. I get only one life here, and if I’m going to be a musician and do this thing I’ve been given a gift for, I would like people to know what I believe in.”