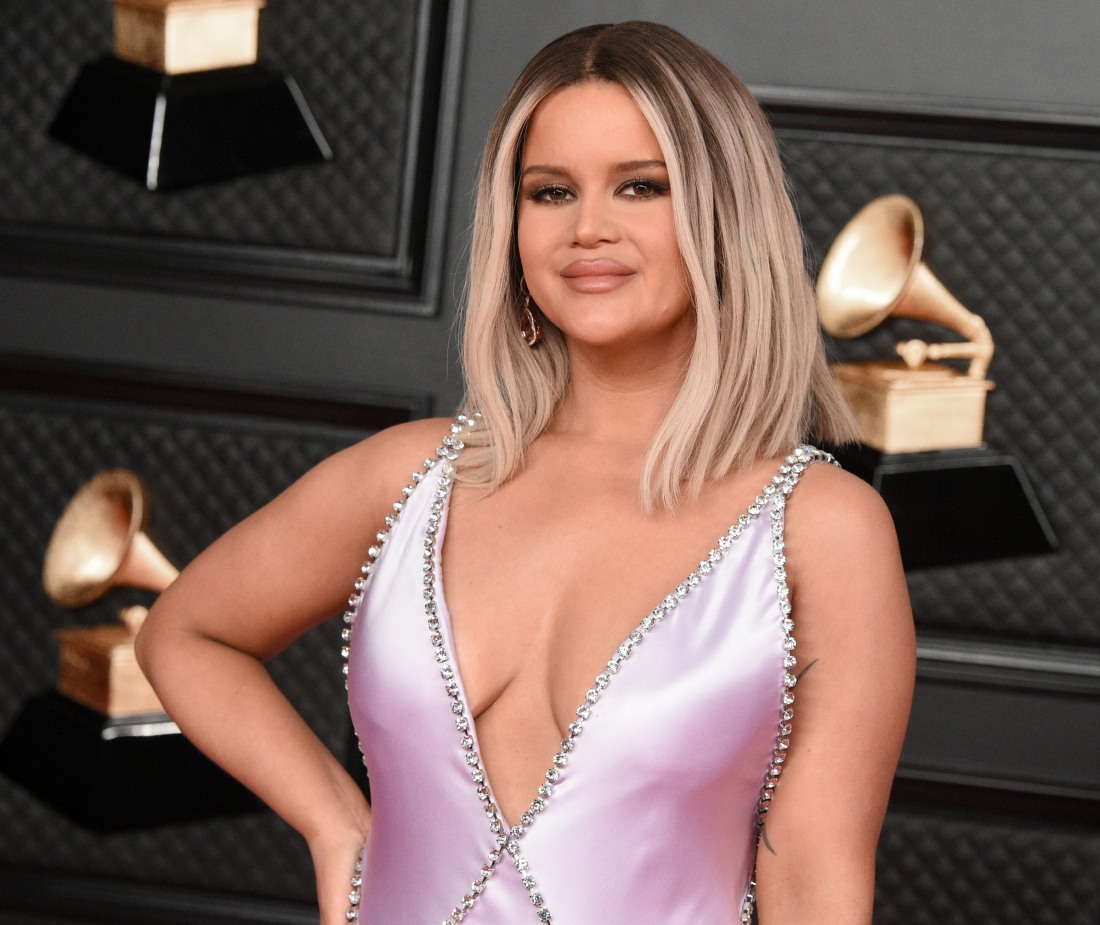 I’ve mostly ignored the drama between Maren Morris and the Aldeans, but let’s get into it. Maren Morris is a country singer, part of the “new country music” movement led by younger women, diametrically opposed to the Bro Country movement. Jason Aldean is Bro Country, very conservative, very right-wing everything. Jason Aldean is married to Brittany Aldean, who is now a self-styled right-wing figure. The drama began when Brittany was transphobic on her social media, which then led to Cassadee Pope and Maren Morris clapping back on Brittany online. Maren called her “Insurrection Barbie” and wrote “It’s so easy to, like, not be a scumbag human?” Brittany started booking appearances on Fox News immediately, then Tucker Carlson referred to Maren Morris as a “lunatic country music person who I hope leaves country music immediately.” Maren put that on a t-shirt and the profits go to Trans Lifeline and GLAAD’s Transgender Media Program. Now Maren is talking about politics and all of the sh-t that’s gone down with the Aldeans. She spoke to the LA Times. Some highlights:

She didn’t run her “Insurrection Barbie” tweet by anyone: “No, I just shot it off. I hate feeling like I need to be the hall monitor of treating people like human beings in country music. It’s exhausting. But there’s a very insidious culture of people feeling very comfortable being transphobic and homophobic and racist, and that they can wrap it in a joke and no one will ever call them out for it. It just becomes normal for people to behave like that.

Calling Brittany Aldean ‘Insurrection Barbie’ is factual: “Well, it’s kind of true, because the whole conspiracy theory peddling of Jan. 6, they totally partook in that. Look, I’m not a victim in this and neither is she. But I don’t have feelings of kindness when it comes to humans being made fun of for questioning their identity, especially kids. The whole “When they go low, we go high” thing doesn’t work with these people. Any resistance movement is not done with kind words. And there’s a lot worse things I could’ve called her.

Speaking out against transphobia: “I think just the culture of misinformation that goes along with trans youth is where I was coming from. It’s not, “Oh, this is bad, and this is good, and we can agree to disagree.” No, we can’t, and you are being fed information that is false. And even though you’re not the one with the bullet in the gun, your words matter. Your disinformation matters. That hospital in Boston just had a bomb threat because people who listen to that rhetoric literally think they’re mutilating kids and don’t bother reading any sort of actual study on it.

A lot of country music people are on her side: “I think it’s just a common-sense thing at this point. Friends that aren’t in country music, they ask me, “What the hell is going on in Nashville right now with these people?” And I’m always like, “It’s fewer than you think.” Sometimes I feel like I’m in this abusive relationship and I keep defending it: “It’s not all bad!” But sometimes you have to call it out for what it is. I think there are people in country music that want it to be niche. They don’t want it to expand. They don’t care about it becoming more inclusive. It’s theirs, and everyone else is an other, or woke, or whatever. That’s sad to me, because I feel like country music at its core is people’s real stories. And to think there’s only one kind of person that gets to live them out and celebrate them is not why I’ve chosen to live there or make music within those walls.

Whether she’s going to the CMA Awards on Nov. 9: “Honestly, I haven’t decided if I’m gonna go. I’m very honored that my record is nominated. But I don’t know if I feel [at] home there right now. So many people I love will be in that room, and maybe I’ll make a game-time decision and go. But as of right now, I don’t feel comfortable going. I think I was more sad going last year. Some nights are fun. Others I’m just crawling out of my skin. I’m not good at those events because I’m awkward. But this time I kind of feel peaceful at the notion of not going.

[From The LA Times]

She talks a lot about her good girlfriends in country music, Kacey Musgraves and Brandi Carlisle, and how they all feel like there are two “country music” industries. One industry for the Bro Country douchebags, the right-wingers who want to speak into an echo chamber. One industry for the women who are actually growing their music industry and modernizing it. Anyway, I get why Maren wouldn’t feel comfortable going to the CMAs. She doesn’t know which industry is represented there, and the Aldeans would absolutely try to start sh-t. Insurrection at the CMAs! 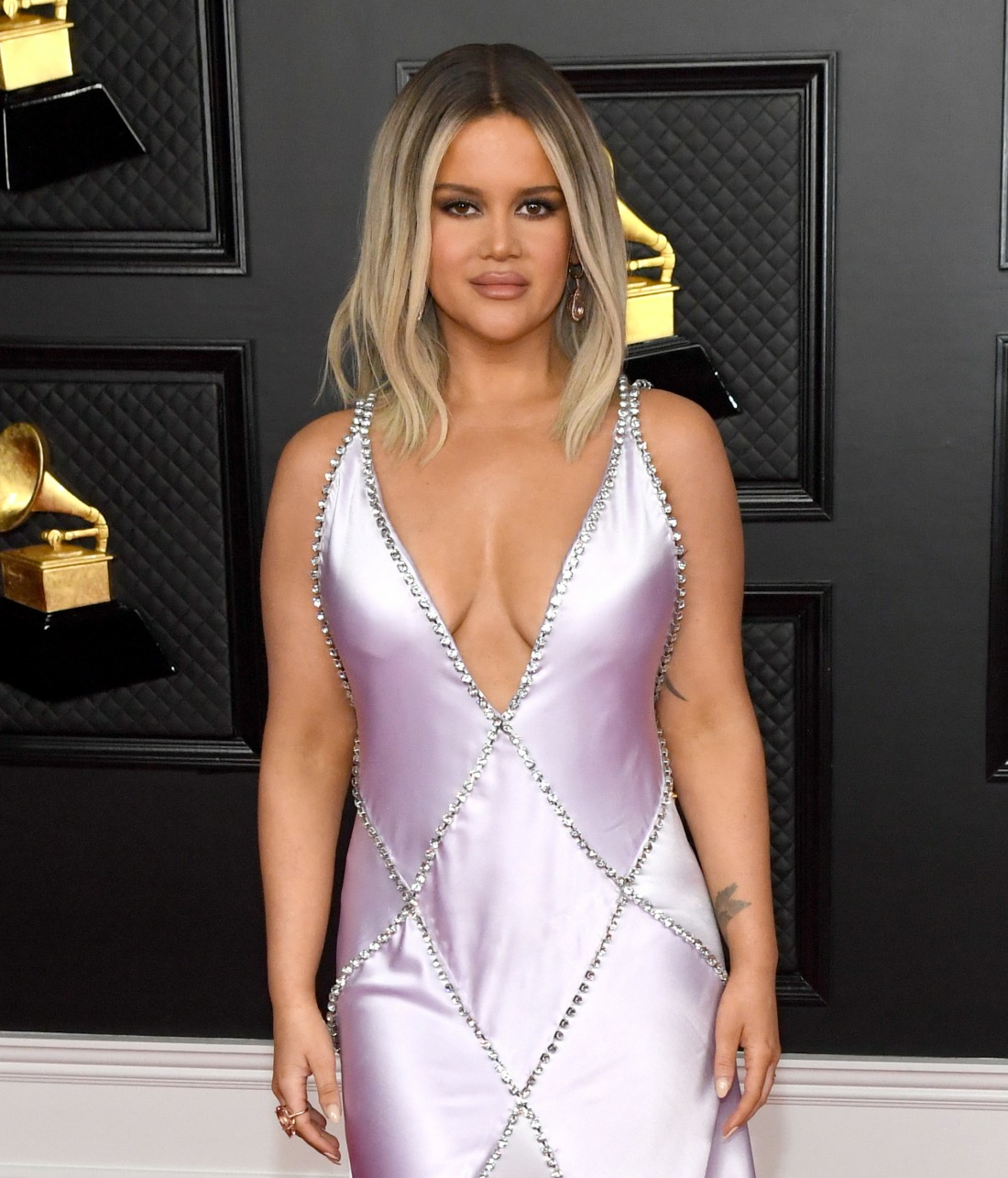 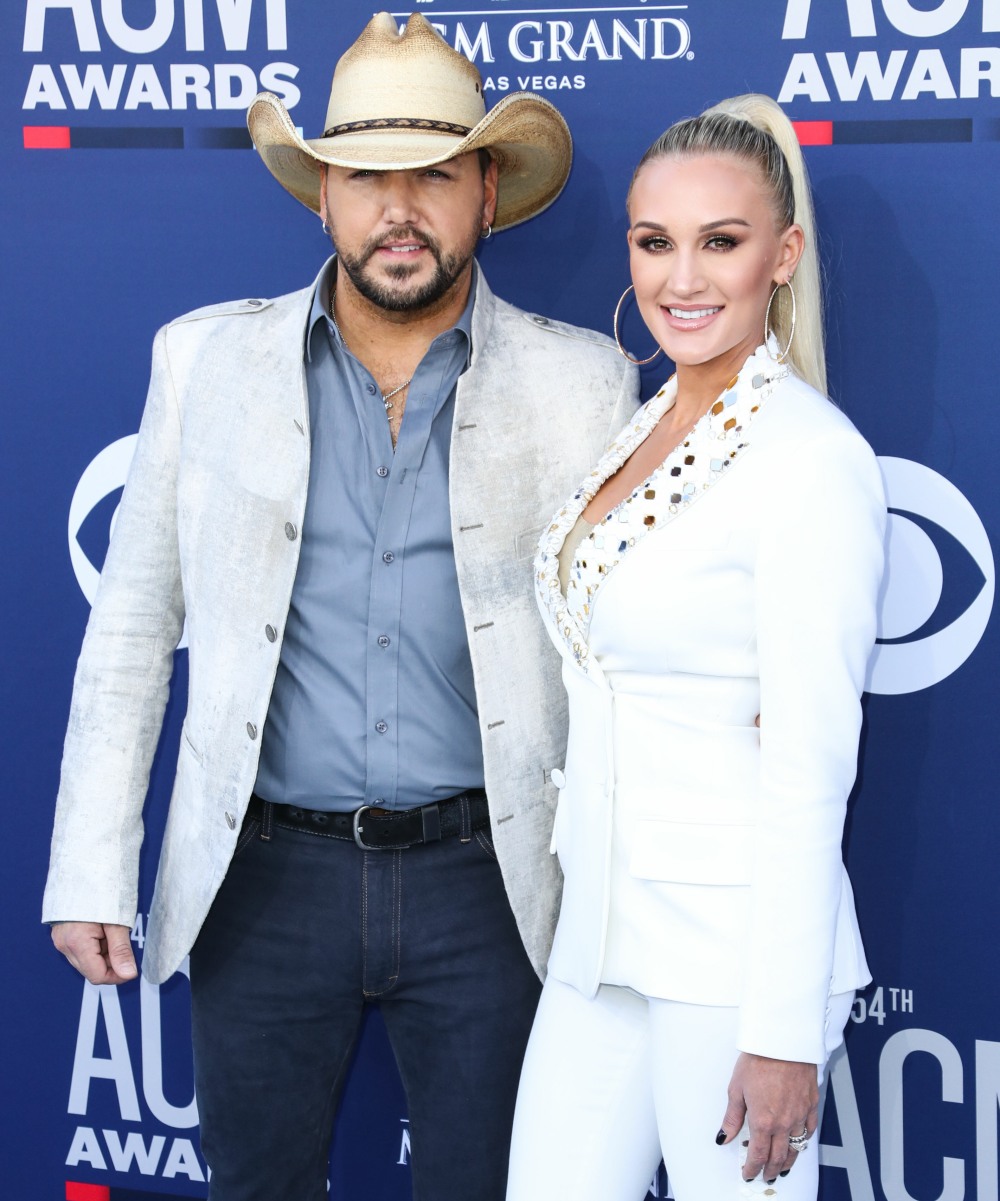 Previous post Where will I’m A Celebrity… All Stars be filmed? | The Sun 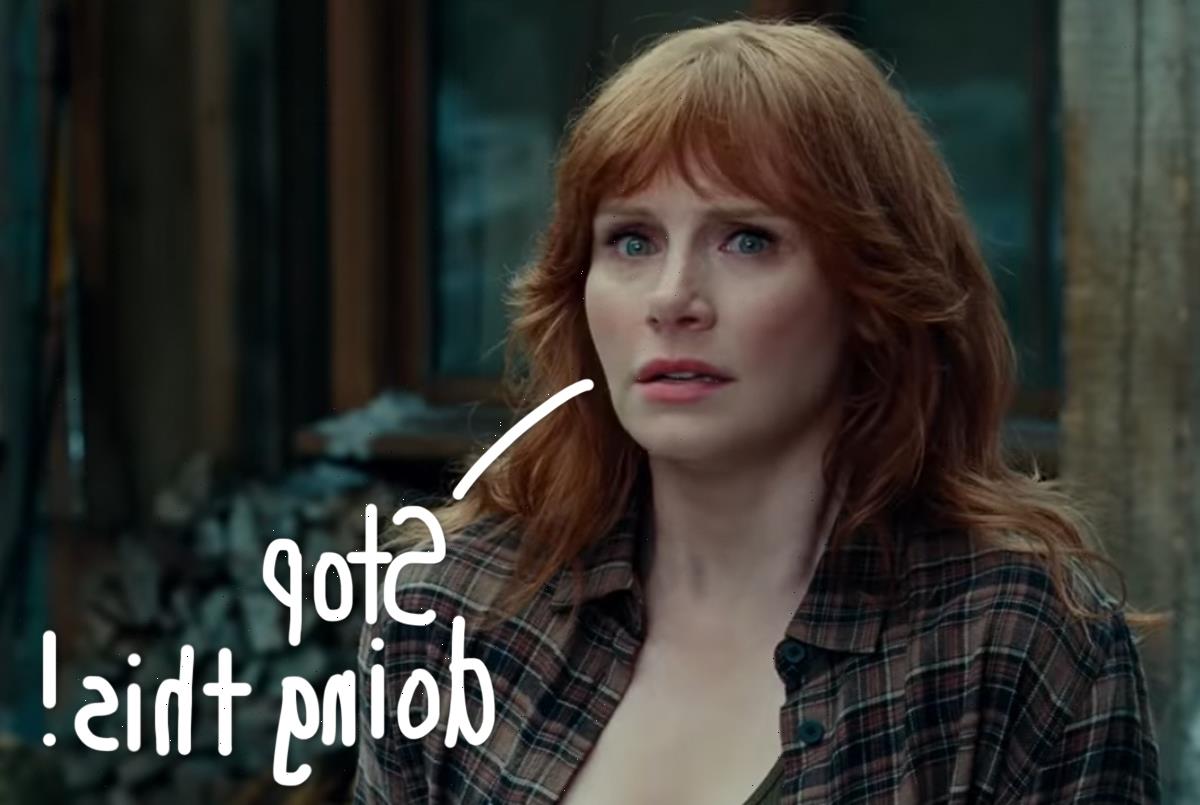 Next post Bryce Dallas Howard Says She Was Asked To Lose Weight For Jurassic World: Dominion