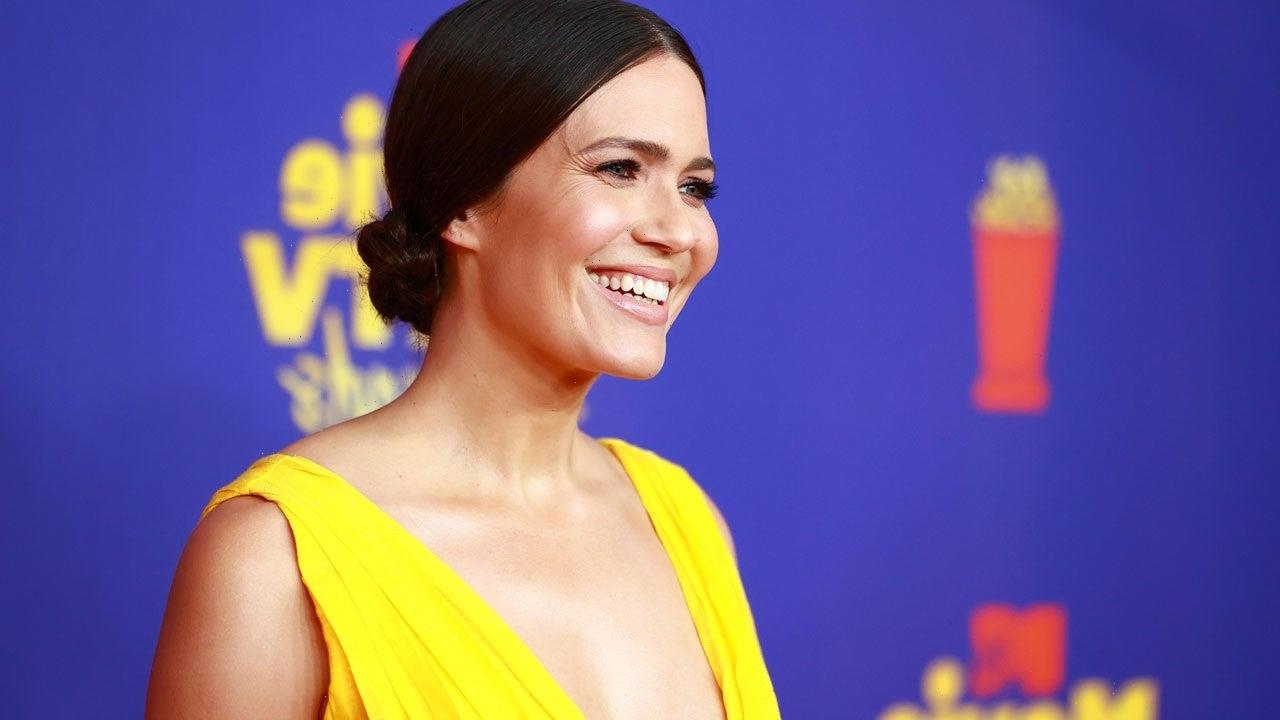 Mandy Moore is here to prove that motherhood has only made her fashion choices better than ever.

The This Is Us star made her first major appearance since giving birth to her first son, Gus, at the 2021 MTV Movie & TV Awards on Sunday night as a presenter in a bright and cheerful sunshine yellow dress from Altuzarra — which only embodied her other-worldly glow.

The 34-year-old actress shared a photo of her ensemble on Instagram ahead of the event with the caption, “A little sunshine for the MTV Movie & TV Awards” and credit for everyone who made her look for the night possible.

Moore complimented her gorgeous dress with black strappy heels from Jimmy Choo and jewelry from Ana Khouri. She also shared her look on her Instagram Stories with the caption, “Mama got dressed up on a Sunday.”

After her appearance, however, Moore continued to share snippets of the night, saying that she was “ready to crawl back in my bubble…also my boobs are about to explode” and later sharing a photo of her husband and son saying that it’s “better than anything.” 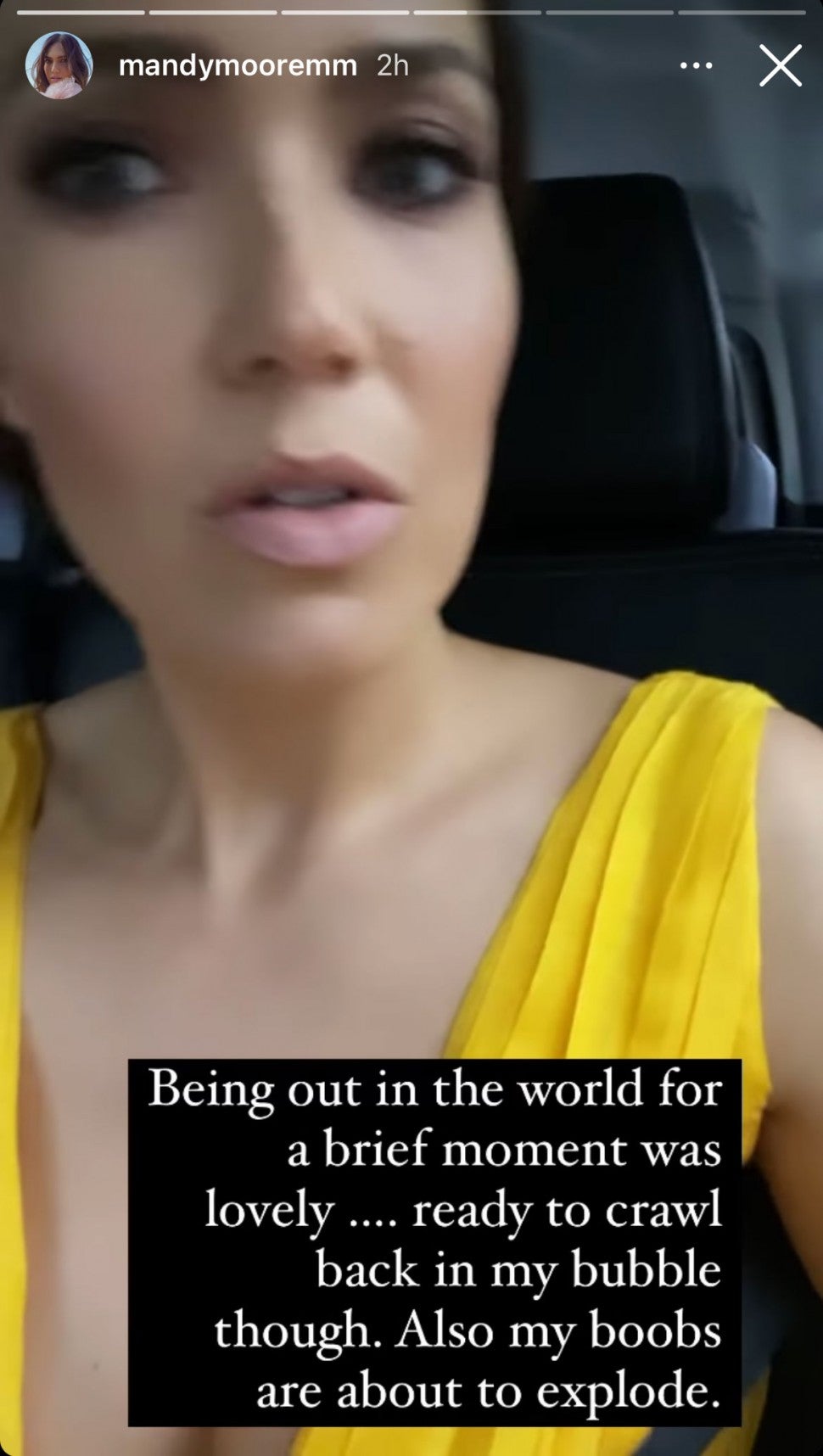 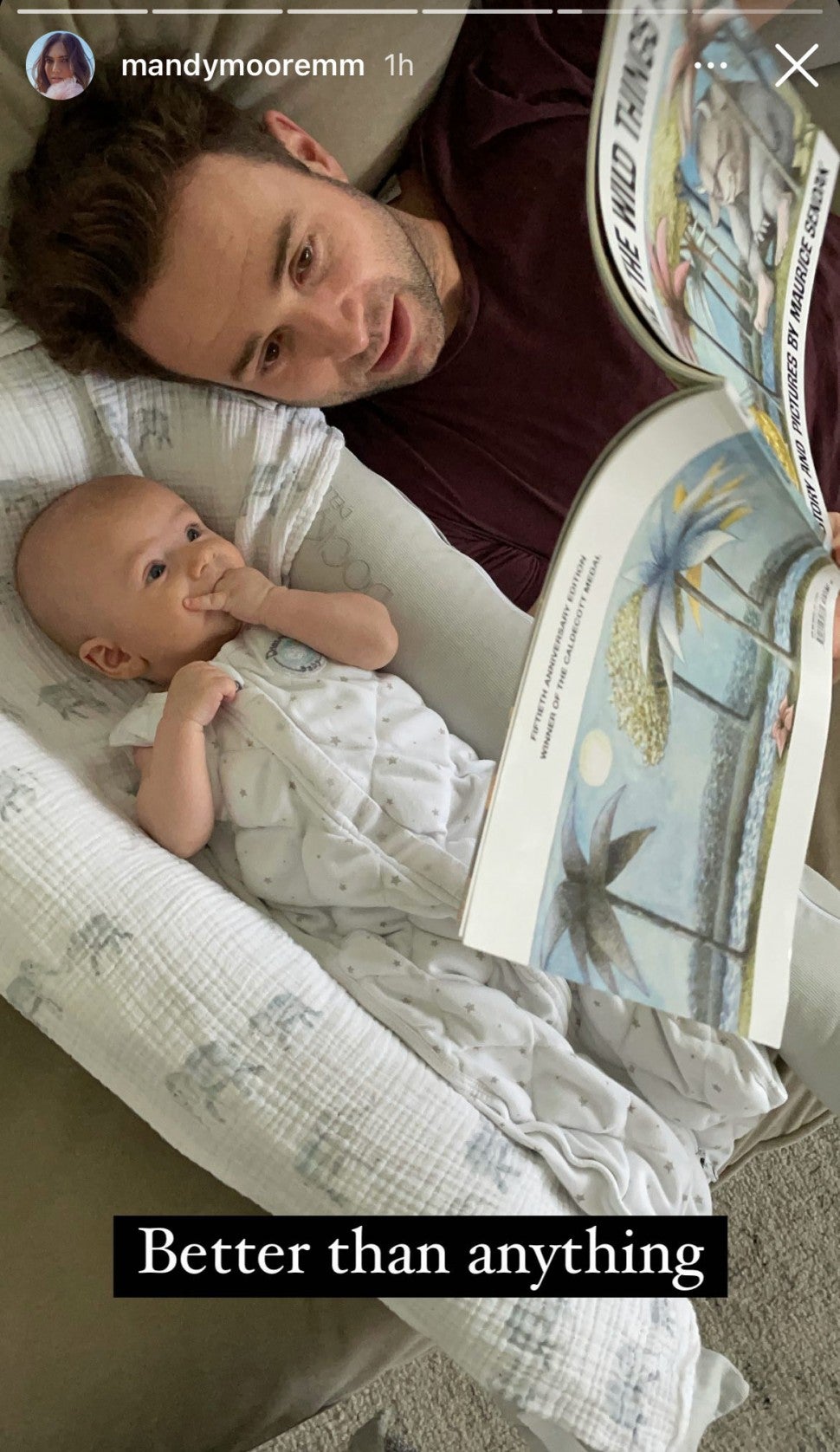 Moore has also taken to Instagram to show how her new role as a mother isn’t slowing down her career. Earlier this month, the star shared a photo of herself on her Instagram Stories, where she’s been sharing her journey, as her much older This Is Us character while breastfeeding her son.