Mahershala Ali poses for photos alongside co-star Viggo Mortensen at the premiere of their new movie Green Brook on Friday night (November 9) at the TCL Chinese Theatre in Hollywood.

The actors looked handsome in a coordinating navy suits as they were joined on the red carpet by co-star Linda Cadellini and director Peter Farrelly.

PHOTOS: Check out the latest pics of Mahershala Ali

Mahershala was also joined on the red carpet by wife Amatus Sami-Karim.

Green Book follows a working-class Italian-American bouncer who becomes the driver of an African-American classical pianist on a tour of venues through the 1960s American South.

The film is set to hit theaters on November 16 – make sure to check out the trailer here!

10+ pictures inside of the stars at the premiere…. 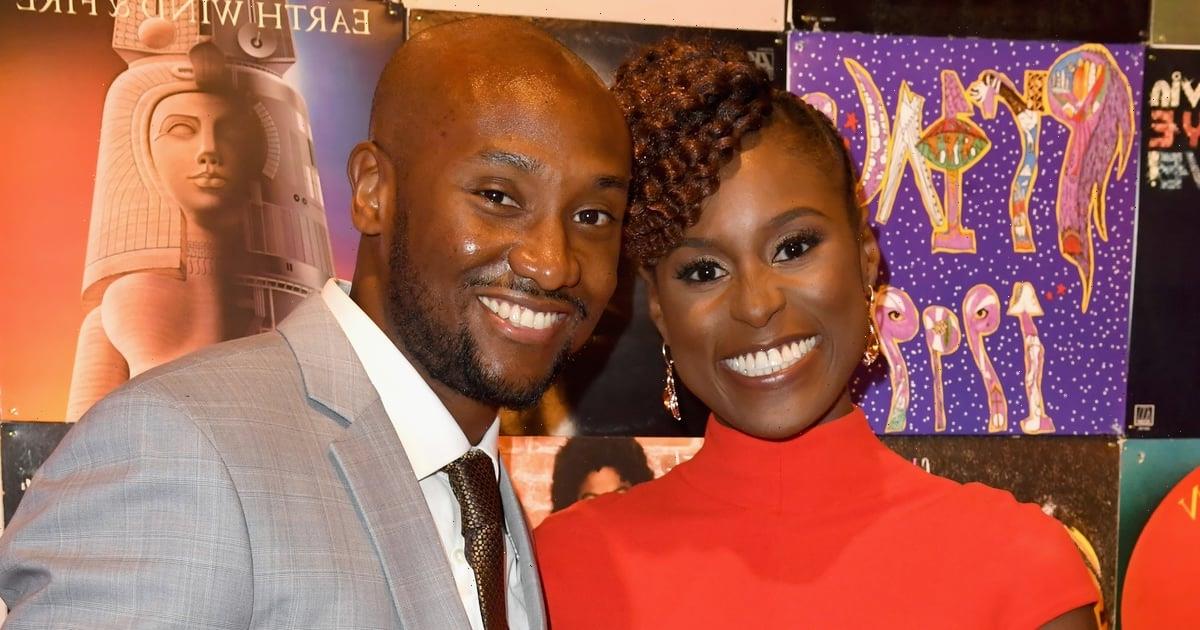 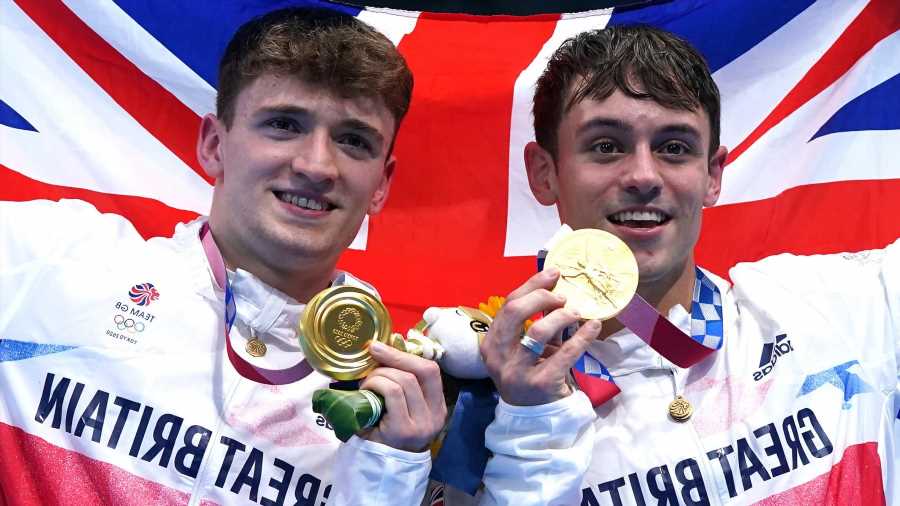