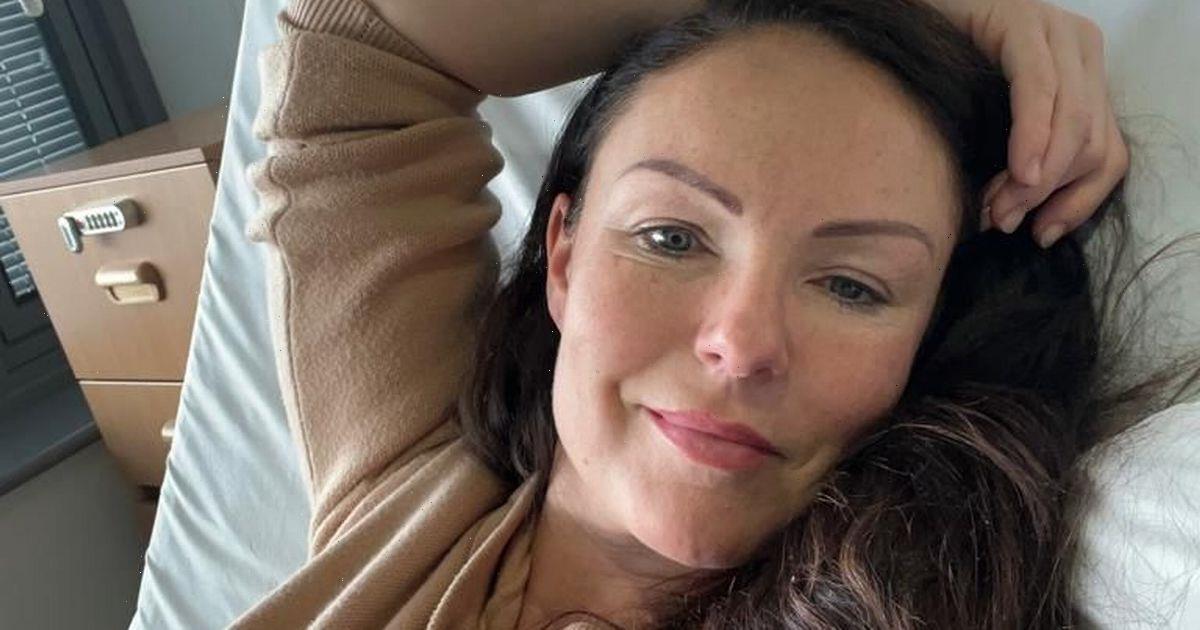 The Married At First Sight UK star took to her Instagram account on Sunday with a stunning throwback snap of herself winning the title of Beauty of England back in 2015.

In the striking image, the 37 year old, who donated her kidney to her ex last year, sported red locks which matched her figure-hugging scarlet evening gown.

Marilyse was seen overcome with emotion as the outgoing holder of the title fixed her glamorous new crown into position while the other contestants clapped in the background.

Her fans complimented her on the snap, with one saying: "Beautiful then and just as gorgeous now."

Another said: "Love this! Beauty inside and out", while a third added: "You haven't changed one bit."

Speaking previously about the Beauty of England pageant, Marilyse told HU17.net: "When I was crowned the winner I thought it was a big joke.

"I was in massive shock. There I was sat texting a friend five minutes before the results were read saying how bad I thought I had done I had no idea I was going to win."

She had been matched with strength and conditioning coach Franky, 47, on the show, and the couple stayed together for six months after the experiment before calling it quits.

Marilyse went on to fuel romance rumours with her former co-star Luke Dawson at the end of last year.

Luke was paired with Morag Crichton on the programme, but they too decided to go their separate ways after claiming he had been "played the whole time" while she branded him "fake".

Back in October, Marilyse revealed she could see Luke being the "perfect partner" for her.

Speaking to The Sun, Marilyse said: "Should I get with Luke? I think I might eat him for breakfast."

She continued: "I'll say it, I do really like Luke, I think he's a lovely guy, and he has the potential to be the perfect partner for me."

Marilyse described the "close friendship" they have as they speak all the time after the show. She explained that they hit it off when they met at the first dinner party after discovering they're both the same age, "reserved and laidback".

Despite this, the star admitted she's not sure if they would work out together as they're so alike, but added "it also could probably work because we are so similar."