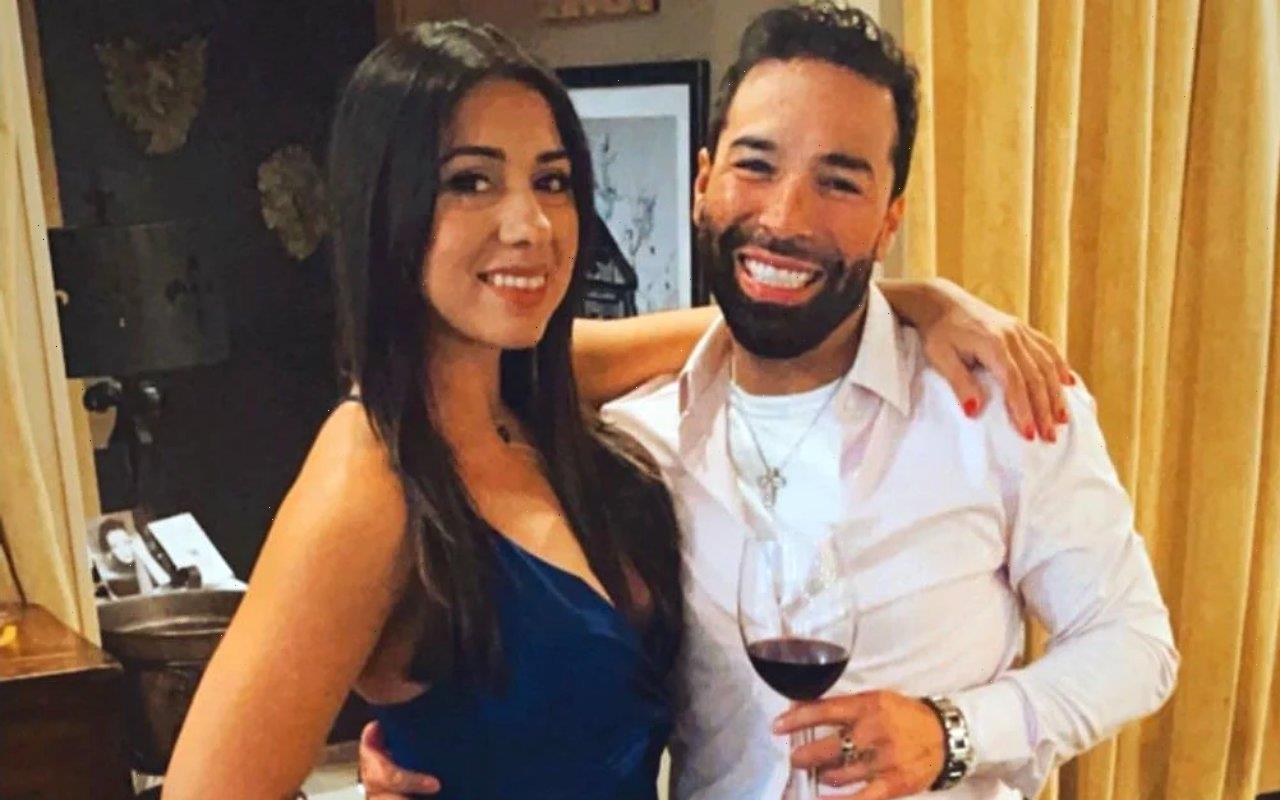 In a joint statement, the former couple, who appeared in season 13 of the Lifetime series, says, ‘After much thought, we have decided that we are better off going our separate ways.’

AceShowbiz -Going their separate ways. “Married at First Sight” stars Jose San Miguel Jr. and Rachel Gordillo ended their marriage as they decided to divorce after eight months of marriage. PEOPLE was the first to report of their split.

In a joint statement to the news outlet, the former couple, who appeared in season 13 of the Lifetime series, said, “After much thought, we have decided that we are better off going our separate ways.” They added, “It’s a decision we do not make lightly, but after some back and fourth and trying to make this marriage work we know this decision best serves our future.”

In the statement, Jose and Rachel thanked “the MAFS journey” for teaching them “a lot about ourselves and what we both need in a partner. We are grateful to all those who stood by us throughout the last 8 plus months.”

Jose and Rachel initially broke up several weeks after their decision day on the Lifetime series. The two, however, reconciled by the time the reunion filmed. The pair even planned to move back in with each other, but they ultimately decided to divorce a few weeks ago.

Earlier this week, Rachel took to her Instagram account to post a throwback photo of herself and Jose filming “Married at First Sight”. Without mentioning their marital woes, Rachel wrote in the caption, “Gonna be dropping some MAFS MEMORIES! Here we are so young, so innocent. we really had no business getting plants.”

Jose also documented their journey on the show on his Instagram page over the past several months. “As last week came to a close, Pastor Cal had some sound advice for two strangers just trying to make a marriage work,” he wrote back in September alongside a picture of him and his now-ex wife sitting down with Pastor Cal. “It’s not easy, requires compromise and hard work. Consistent communication and the ability to be flexible. Science & Art.”