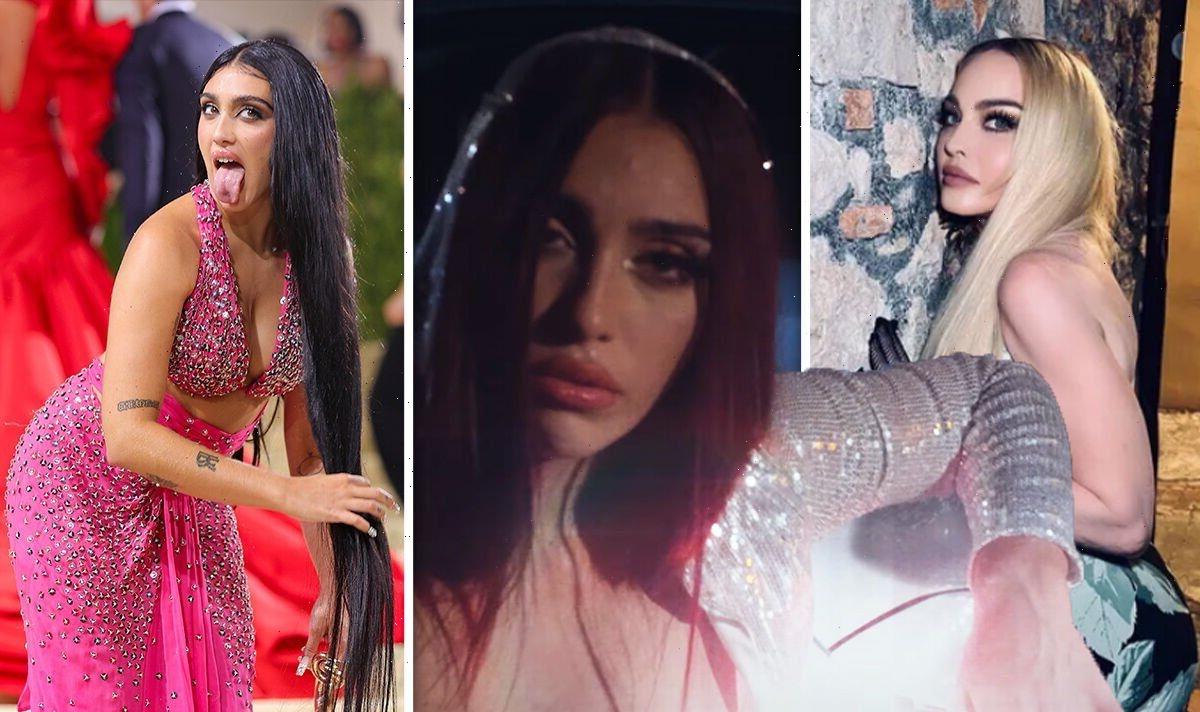 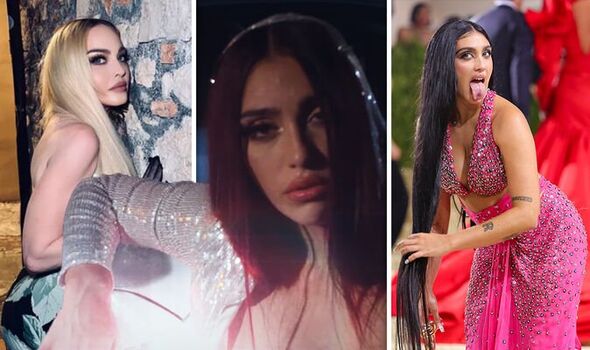 Lourdes Leon, 25, looked the image of her mother as she posed in racy outfits for her debut music video.

Lourdes Leon, 25, has followed in her 64-year-old mother Madonna’s footsteps with her racy clothing choice for her debut single music video.

The young artist looked incredible as she posed topless, using a pair of silver nipple pasties to cover her modesty.

In another scene Lourdes poses on the beach doing the splits, exposing her enviable figure as she was naked apart from fishnet tights.

The new single, called Lock & Key, is a club anthem, with the style following in the footsteps of her famous mother’s.

Madonna has just returned from Sicily, where she spent time with family and friends to celebrate her 64th birthday. 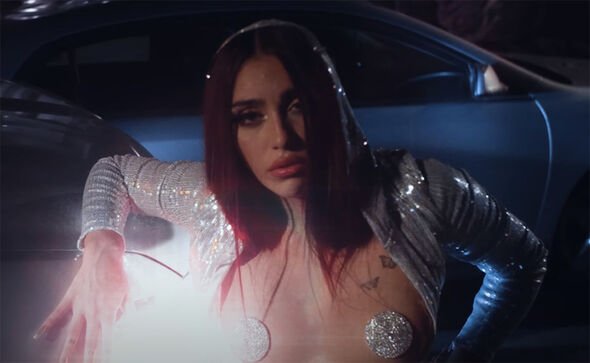 Lourdes Leon, 25, used only nipple pasties to cover her modesty 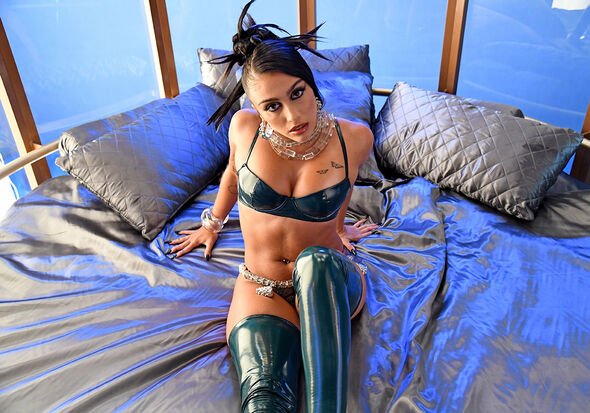 Lourdes Leon has stripped off before

Alongside music, Lourdes has a career in the modelling industry and recently posed up for a video for the brand Mugler. 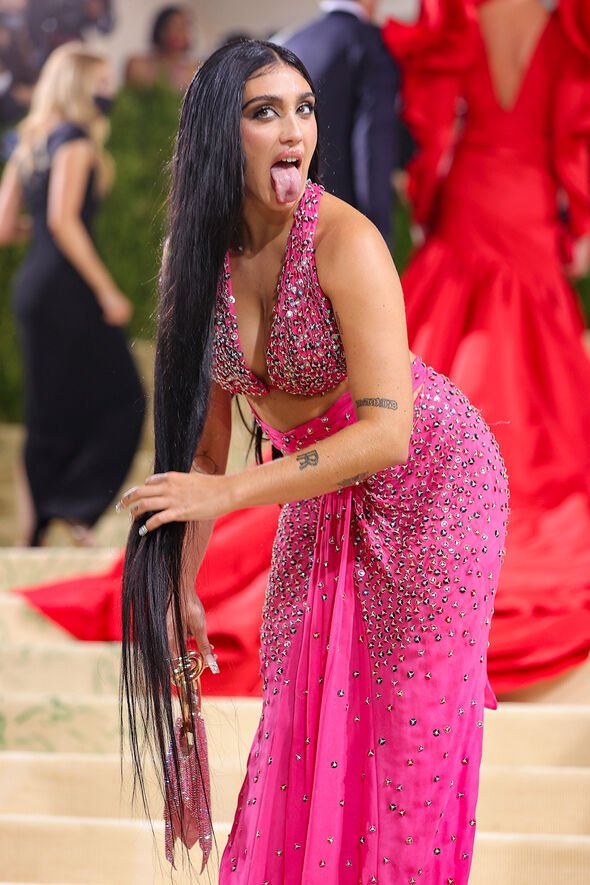 Lourdes Leon was born in 1996 and her father is American actor Carlos Leon. Madonna and Carlos split shortly after in 1997. 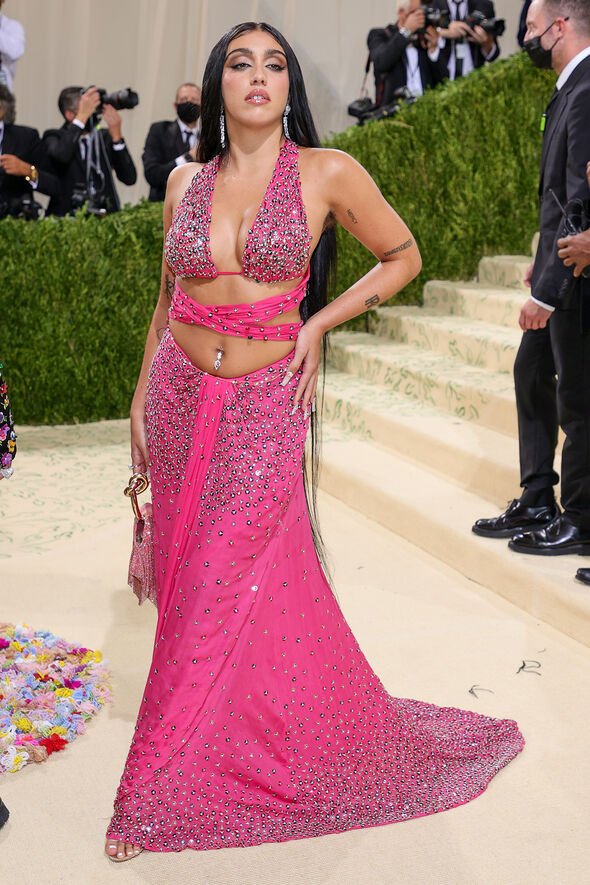 Lourdes Leon, 25, has spoken about her position in Hollywood in the past

Lourdes recently spoke out about what it means to be born Madonna’s daughter and being bored into the Hollywood industry. Speaking to Vogue, Lourdes said: ‘People think I’m this talentless rich kid who’s had everything given to her but I’m not.’ 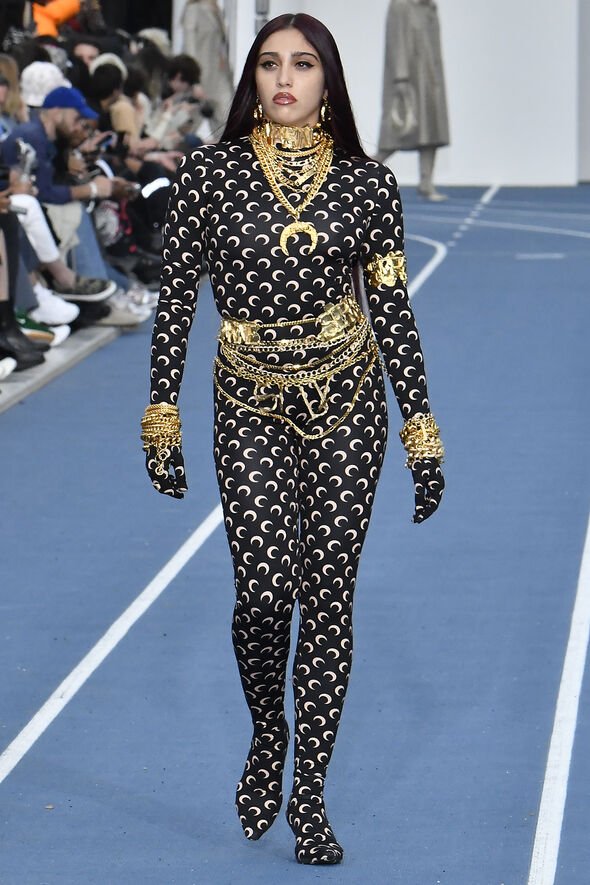 Lourdes passion however is dancing. She revealed to Vogue: “A teacher of mine made me understand movement in a whole new way. You’re using your body to define the space around you – to change it. That’s a very naked form of expression.” 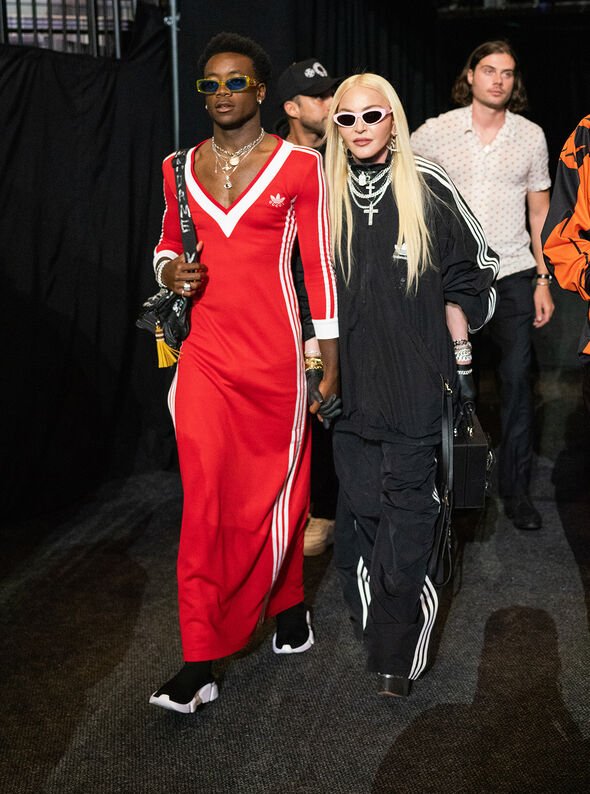 Madonna, 64, has six children in total 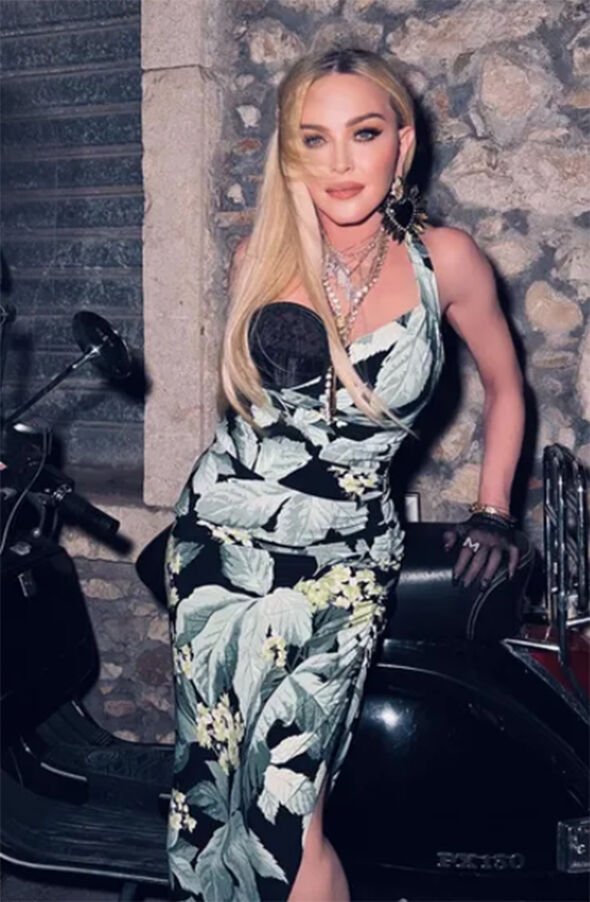 Madonna, 64, is known for her raunchy snaps

Madonna has just returned from Sicily, spending time with family and friends to celebrate her 64th birthday.