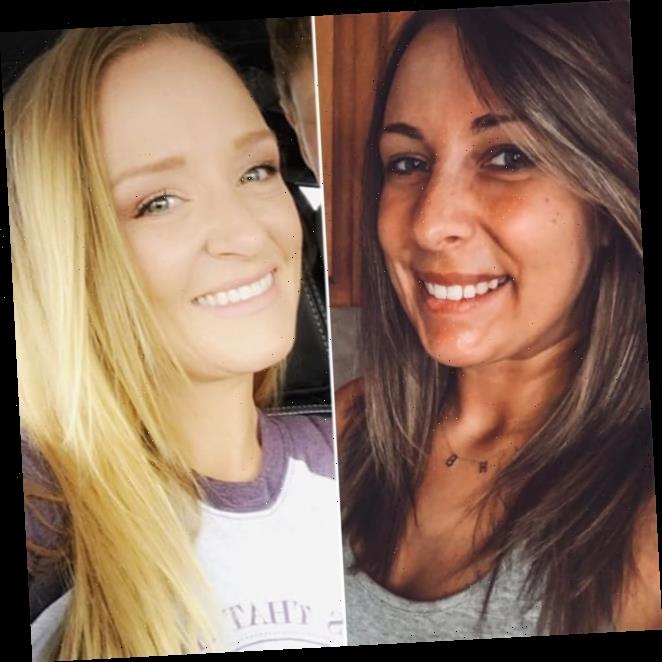 If you’ve been following this situation closely, you know that it’s been deteriorating for quite some time now.

And while live-tweeting a new episode of Teen Mom OG on Tuesday night, Maci decided to exercise the nuclear option.

Ryan Edwards hasn’t been allowed to see his son Bentley as often as he would like in recent weeks, a decision that was made for the 12-year-old’s safety, and as a result of scheduling issues.

The situation came up for discussion during this week’s episode, and Ryan and Mackenzie were quick to demonize Maci and accuse her of sabotaging Edwards’ relationship with his son.

At one point, Standifer referred to Bookout as “a petty b-tch” (for the second time this season, no less).

And it seems that that was when Maci reached her breaking point.

“I’d rather be a petty bitch than a stupid one. #allday,” Bookout tweeted.

When a fan asked by a fan if Mackenzie would ever be able to come up with a more original insult, Maci let her have it with both barrels.

“That would take a sense of humor, more education, and actual facts to speak about,” she tweeted.

Maci’s usually not one to air her dirty laundry on social media, but she couldn’t resist going off on Mackenzie this week:

“I’ll never wrestle with pigs, you both get dirty… but the pig likes it! Truth hurts,” Maci later added.

When a different fan asked if Maci would ever step into the ring for a boxing match with Mackenzie, Ms. Bookout couldn’t contain her excitement:

“Can we set up a boxing match between Maci and the evil step-monster [Mackenzie]? She needs a good old fashioned beat down. I got my entire stimmy on Maci,” the follower asked.

“If it’s for charity…SIGN ME UP!” Maci promptly replied.

But while she had some fun tweeting about mopping the floor with Mackenzie in the ring, Maci also took some time to address the allegation that she’s preventing Bentley from seeing his father:

“When that girl [Mackenzie] says ‘if it has any effect on you seeing B’ & then he says ‘she does that all the time’ I’m like hold the damn phone,” Maci tweeted.

“Do I have control over his bio dad showing up to 5 out of the 100 school/sport events Benny has? & why does he never call/text B?”

As The Ashley’s Reality Roundup reports, when Mackenzie McKee tweeted that she “couldn’t be as nice as Maci is” if she were to be in her situation, Maci replied:

“After last night’s #TeenMomOG, I am done holding back,” she wrote.

“There’s been SO MUCH I could say, could put out there, but no… I’ve held back. But I’m done playing nice. Game on.”’

If that was Maci holding back, we can’t wait to see what happens when she really lets loose.

Whatever happens, we certainly wouldn’t want to be Mackenzie right now!