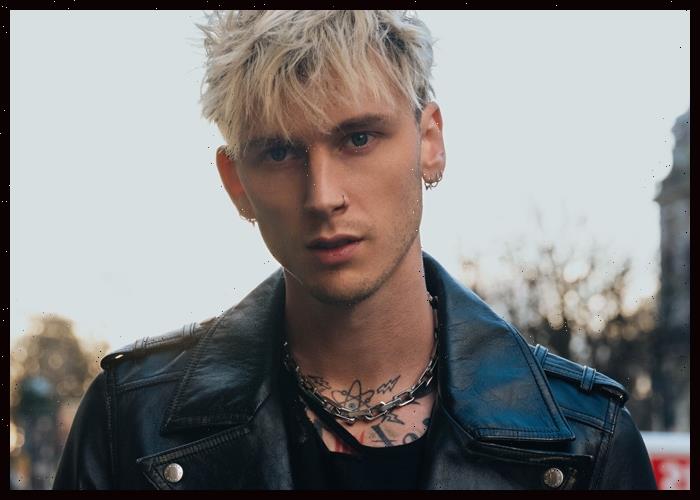 Machine Gun Kelly, in collaboration with Vevo, has shared another live performance video for the song “God Save Me.”

“His enthusiasm at every stage of production was truly infectious – it was a true pleasure to work with such an involved artist,” shared JP Evangelista, SVP of Content, Programming & Marketing at Vevo.

“God Save Me” is from MGK’s sixth studio album, Mainstream Sellout, which dropped on March 25, 2022 through Bad Boy Records and Interscope Records. It was his second collaborative project with drummer and producer Travis Barker following 2020’s Tickets to My Downfall.