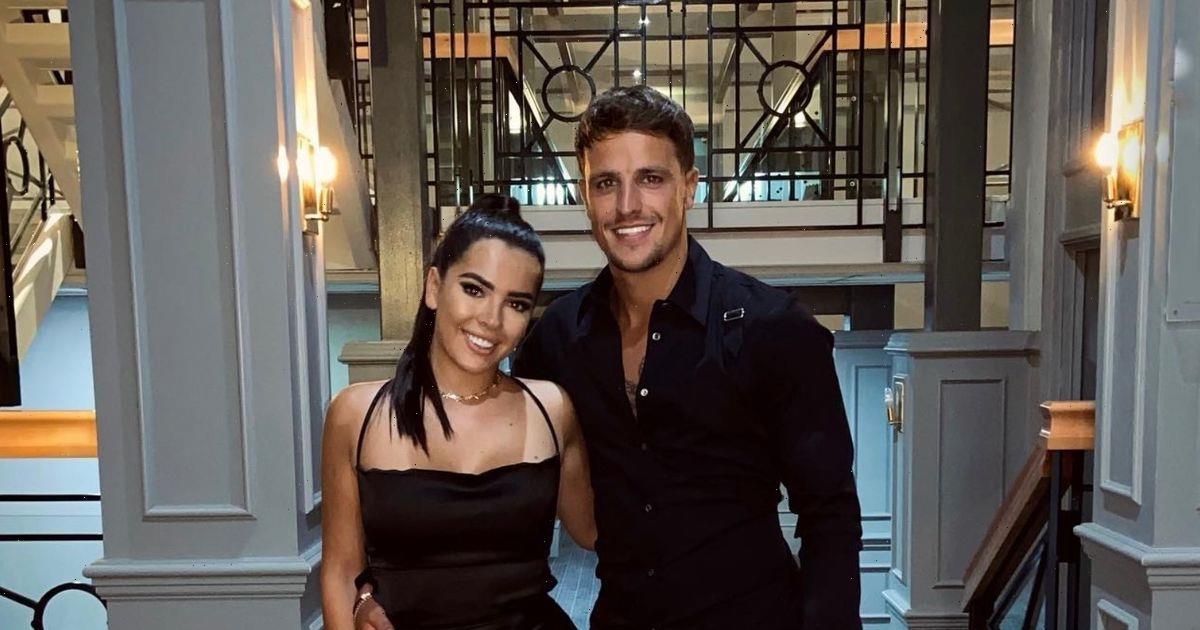 Love Island star Gemma Owen has put on a united front with partner Luca Bish just one day after a rumoured reunion fallout saw their relationship on the rocks.

The 19 year old equestrian had coupled up with 23 year old fishmonger Luca during this year’s series of the popular ITV2 dating show, however after failing to win the show on Monday rumours began to swirl that there was already trouble in paradise just hours after leaving the villa.

These rumours gained further traction on last night, as Luca admitted that Gemma had gotten into a "right hump" with him following their time filming the Love Island reunion show on Thursday 4 August.

Despite arriving at the event together with loved up smiles, the pair were soon looking far from impressed with each other as they left the event looking despondent.

As the photographer told Luca "you've got your hands full there," the reality star quipped: "Oh don't mate, she's got the right hump with me!" – suggesting their romance could be on the rocks already, just a few days after they left the villa.

Looking downcast as she made her way back to their accommodation, Gemma, who a body language said is "stiff" with Luca, covered her face with her eyes.

Despite any speculation to the contrary, Gemma went on to share a picture of the two of them from the same night on social media as they lovingly posed together in chic matching outfits.

Dressed in a glamorous black cocktail dress that featured a thigh-high split, Gemma accessorised her look with her signature chain necklace, bracelets on both wrists and a pair of gold strappy high heels.

Wearing her hair pulled back in a sleek high ponytail that accentuated her cheekbones, the star posed with her arm around Luca, as he stood protectively at her side.

Dressed in his own chic black shirt and trousers, Luca kept to a monochromatic colour palette as he accessorised the look with a pair of white trainers.

Alongside the posed shot, the couple also shared a blurry selfie in motion of the two of them dancing together, with Gemma’s leg draped across Luca’s hip in a sultry dance pose, that only emphasised their status as a loved up couple.

Although the pair seem to be going through a rollercoaster of emotions as they adjust to life outside the villa, Luca recently spoke out about his future plans to ask Gemma to be his girlfriend, which will be "in the next month".

“There is a plan and it will hopefully happen in the next month and I’m sure you’ll see it unfold. It’ll be something to do with a swimming pool," Luca said in his Love Island exit chat.

Gemma was quick chime in and say she trusts Luca not to do "anything too cringe" adding: “He knows me well enough now to not do anything too cringe! So, I trust him and I’ll let him get on with it. I’m sure I’ll love it, whatever it is.”