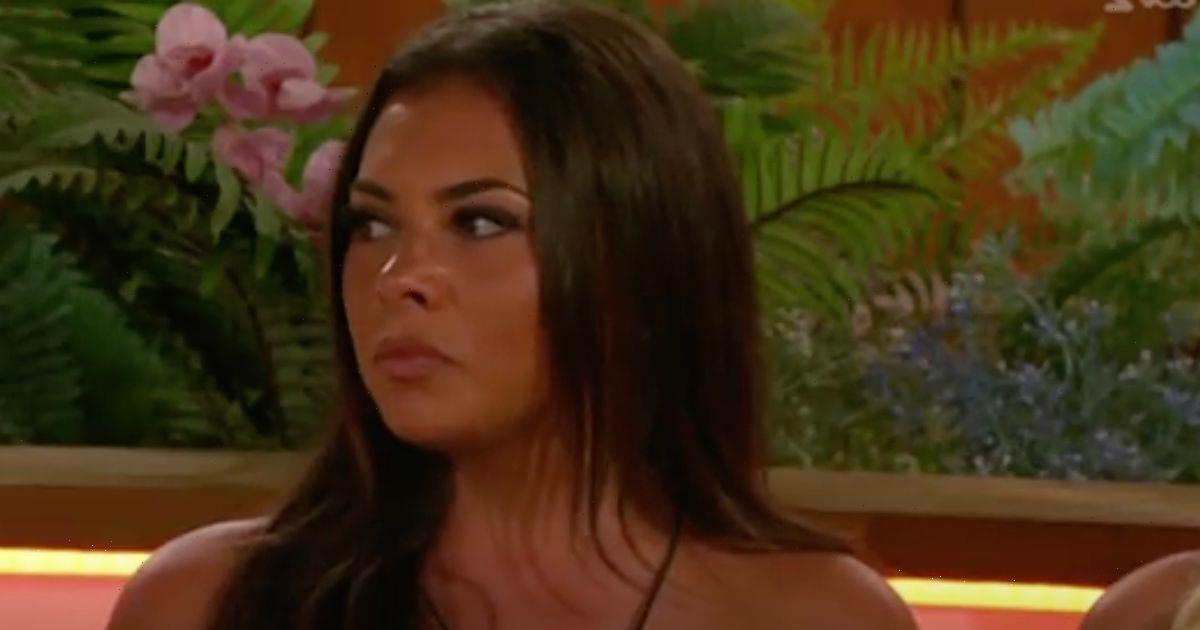 The family of Love Island star Paige Thorne have addressed Coco Lodge's comments about her alledgedly being “unkind” and the “least welcoming” of this year's contestants.

Coco, 27, claimed in an Instagram Live this week that Paige, 24, “had a problem with her” in the villa and allegedly made a cruel joke about her being a “four out of 10”.

The family member currently controlling Paige’s social media page, was quick to respond to Coco’s account as they said in a statement there are “two sides” to every story.

They wrote in a post: “Told myself I wouldn't say anything but here I am lol…

“Please remember there are two sides to every story. It's very easy to talk about someone who cannot defend themselves.

"Those who know and love Paige know she's an amazing person and I for one couldn't be more proud of her.”

Coco then issued a fresh statement clarifying that Paige did not bully her, and urging fans not to send hate her way.

The star said: “I don't like to see negativity towards any Islander. Paige did not bully me and I haven't said this once!

“When I left the villa I thought me and Paige were getting on really well but since this comment she made has come to life and the whole 4/10 story has been explained I am obviously confused, that's all I was addressing.

“This is for me to take up with her directly and I should have never shared my sadness on this situation with you all.”

Coco’s words come after she appeared on Instagram Live on Wednesday. The reality star was sent home after she was rejected by Andrew Le Page following their steamy time together in Casa Amor.

Coco has had a difficult time following the show, and surprisingly attributed Paige as one of the main causes of her upset since leaving, as she said: “She had some issue with me where she told Summer [Botwe] she didn’t like my vibe.

“When Summer said we looked similar, she got annoyed about it I think because she didn’t want to look like me. And then she was giggling to Gemma [Owen] saying the boys said I was a four out of ten and she was a 12, which isn't kind or nice.

Coco continued: “Then to go and tell my best friend Summer that she ‘didn't like my vibes’ when I didn't do anything and I was trying really hard with her because she had been the least welcoming to all of us.

“I tried to form a bond [with Paige] but it felt like she still had an issue with me, I didn't get with Jacques I just didn't understand her issue with me.

“Is it because I'm another brunette in there? I don't know.”