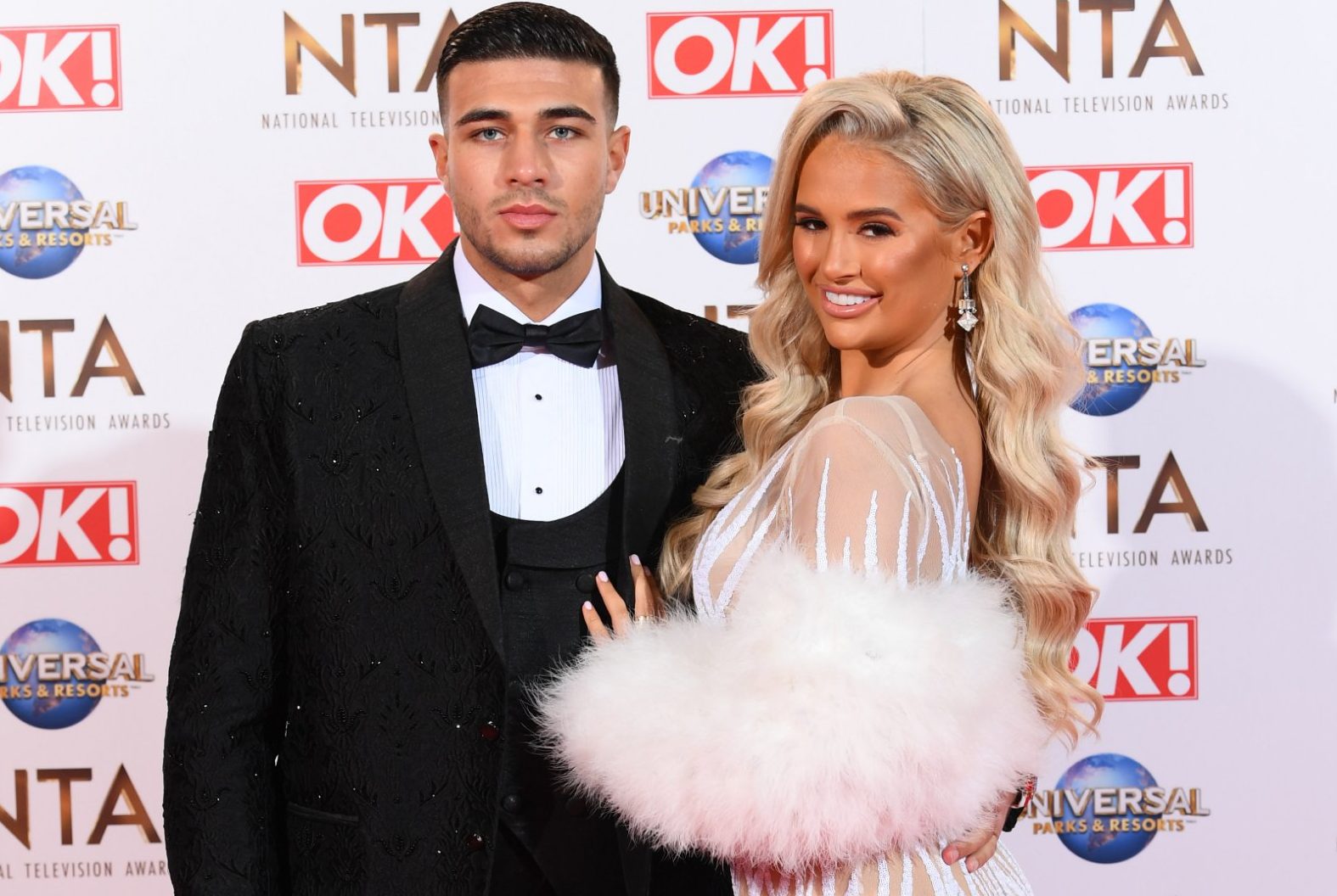 Molly-Mae Hague and Tommy Fury were the victims of a terrifying break-in at their Manchester flat, with burglars reportedly getting away with £800k worth of stuff.

According to reports, a gang targeted the home of the Love Island couple on the evening of 21 October, when they were away in London celebrating the influencer’s new Beauty Works collaboration launch.

The couple – who regularly share glimpses into their luxury lifestyle on Instagram – are said to be shaken by the ordeal, and never want to return to the property after being left with ‘nothing’.

‘They will never return back to their apartment again unfortunately they feel they have been targeted and don’t feel safe there anymore. They really loved living there, it’s a shame they have been forced out of their home,’ an insider claimed to the MailOnline.

‘It seems to be an experienced gang who know what they’re doing as they have had machinery and waited for Molly and Tommy to be away.’

The gang are thought to have smashed through windows and doors to gain access to the flat and stole ‘approximately £800k worth’ of belongings, leaving the couple with nothing other than what was already in their suitcases from the event.

‘Molly is doing well considering the circumstances. It has been a very distressing time, but she is trying to be as positive as possible,’ a rep for the Pretty Little Thing creative director told the publication.

A Greater Manchester Police spokesperson added: ‘On Friday 22 October 2021 police received a report of a burglary at a property in the Hale Barns area.

‘During the burglary a number of items were taken, including jewellery. Enquiries are ongoing and no arrests have been made.’

Molly-Mae has not spoken publicly about the ordeal but shared a snap of herself on Instagram on Monday night, with the caption: ‘Smile through the storm⚡️.’

The star constantly shows off swanky jewellery and designer goods on social media, but recently revealed that she only has one thing on her ‘wish list’, to spend more time with boxer boyfriend Tommy.

In a recent Q&A session on Instagram, she was questioned about what else she has her eye on, and admitted she just wanted to ‘spend more time with my boyfriend’.

She explained the lovebirds are ‘literally fitting in doing fun things together … because we are both so busy our timetables often don’t match up’, adding that they only get time together ‘when we get into bed and we are both so exhausted’.

Looking at the positives, she concluded that ‘missing him makes the time we do spend together more special’.

Metro.co.uk has contacted reps for Greater Manchester Police, Molly-Mae and Tommy for a comment.