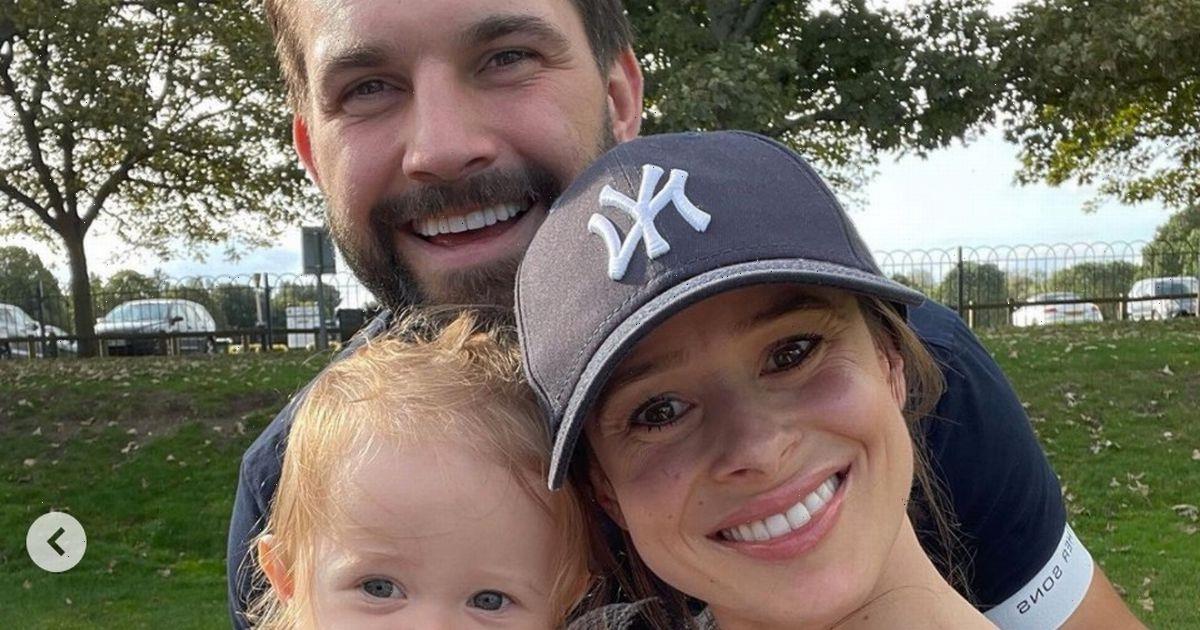 Jamie Jewitt has said being a father is "incredible" as he gushed over his daughter Nell and wife Camilla Thurlow.

Love Island stars Jamie, 31, and 32 year old Camilla, who met on the third series of the show in 2017, welcomed their first child together, Nell, in October last year.

And, as the couple's daughter reaches her first birthday this month, James gushed over being a father.

Jamie said being a father is "incredible" before adding to OK!: "I love it".

The last few weeks the star, who recently wed Camilla in a secret ceremony, has been preparing for the Boxstar Celebrity Boxing match against The Only Way Is Essex hunk Dan Osborne.

Jamie's had to spend more time away from is family than usual to help him prepare for the big fight.

But he revealed his Love Island wife Camilla has been incredibly supportive throughout the process.

Speaking to OK! About balancing his training with fatherhood, Jamie said: "It's been amazing. Cam's been amazing and supportive so, you know, especially when I was training twice a day in the last four weeks, she's been really supportive and sort of allowed me out of the house and allowed me to rest.

"It isn't just a singular effort me getting in that ring, it's a team effort to some extent because of those things so I've got her to thank."

Although Jamie and Camilla tied the knot in September, the couple are yet to jet off on honeymoon.

Jamie revealed the thought of a nice holiday was one thing that kept him going throughout his training for the fight.

He told OK!: "I’ll tell you one thing I am looking forward to is going on some form of family holiday or honeymoon.

"Because that’s something we’ve had to surpass, so yeah that’s the biggest thing I’m looking forward to.

"I can’t wait honestly, so that’s keeping me going," he said.

Jamie faced off against Dan, 30, in a boxing match in Manchester over the weekend. Dan came out victorious in the match.

Following the match, Dan gave a shoutout to Jamie in a post on his Instagram. He wrote: "Thank you to everyone else that has helped me through training/sparring etc, you guys know who you are. The guys in my corner on the night, thank you all so much! I was real nervous at times before the fight & you guys helped calm me down massively!"

He added: "A massive well done to @jamiejewitt. Was an absolute pleasure sharing the ring with such a top bloke!"

Stay up to date with all the latest on the Jamie Jewitt and many more celebs by signing up to OK!'s daily celebrity newsletter.