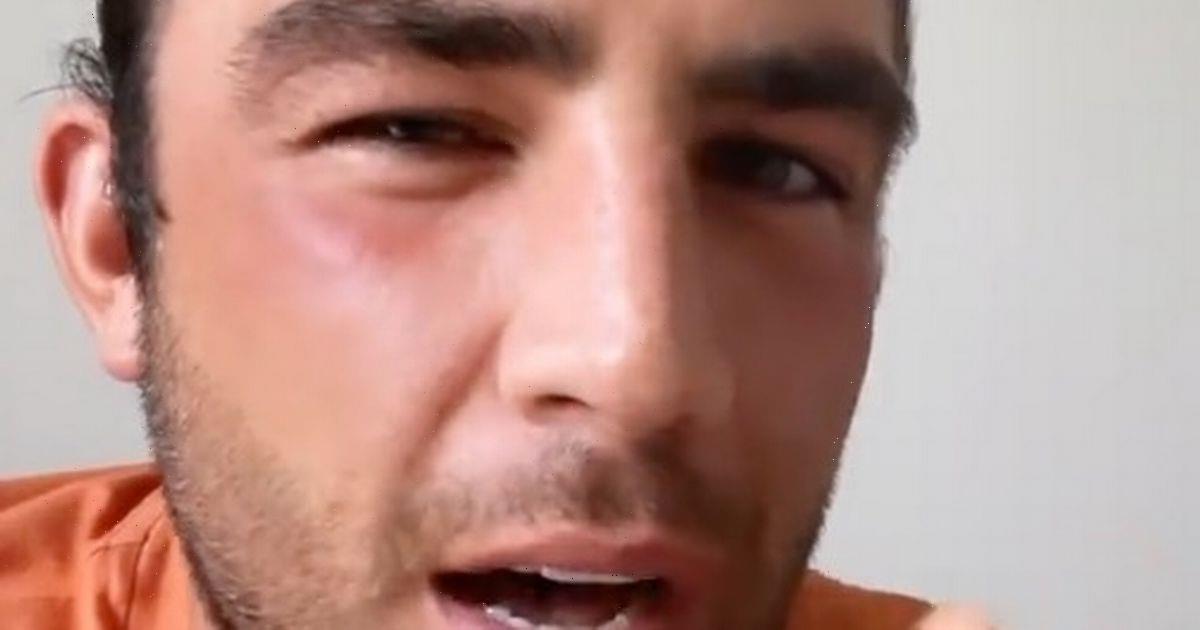 Jack Fincham has asked "what is going on with the world" as he slammed petrol panic buyers over the weekend.

Love Island winner Jack, 30, revealed he was left stranded after he was unable to fill his car with fuel.

Jack took to his Instagram stories on Sunday 26 September to slam "geezers" who were buying petrol without necessarily needing it and comparing the situation to the end of the world.

The reality star, who recently revealed his battle with depression and addiction, was clearly annoyed as he vented on the video.

He told his viewers: "All these panic buyers, panic buying petrol. I saw so many queues yesterday and I thought to myself: 'No I ain't gonna do it, I ain't queueing in that'.

"And now I can't get no petrol, so I am stuck! It is a liberty man. What is going on with the world it's like the apocalypse."

Jack continued to share his anger at those who likely filled up their tanks without needing to do so.

"You've got these geezer's [cars] probably sitting on their driveway, right, sitting in their front room watching a bit of telly, watching an EastEnders omnibus or Coronation Street omnibus with a full tank of petrol.

"And there's me, I can’t even get to training in the morning, I can't even get to work. I can’t do anything cos of you! Cos of you," he said while staring directly into the camera.

Jack, who was previously accused of not seeing his daughter since April, then looked back at those who panic bought toilet roll at the beginning of the coronavirus lockdown last year.

Earlier in the day, Jack appealed to his 1.9million followers to try and find out where he could get some fuel for his car.

He said: "We are having a nightmare here, does anyone know in the south-east London south-east Kent know where we can get petrol as we can’t get it anywhere, my car’s just broken down."

Jack isn't the only star to complain about panic buyers on social media. Married At First Sight star Amy Christophers,who revealed her IBS struggle with OK!, became frustrated when she found out her local supermarket was out of pasta.

As she shared a photo of the empty shelves she wrote on top: "Oh my God, first the petrol, now the bloody pasta again. What the hell is going on?"

Stay up to date on all the latest Jack Fincham news and much more from your favourite stars by signing up to our daily OK! newsletter.