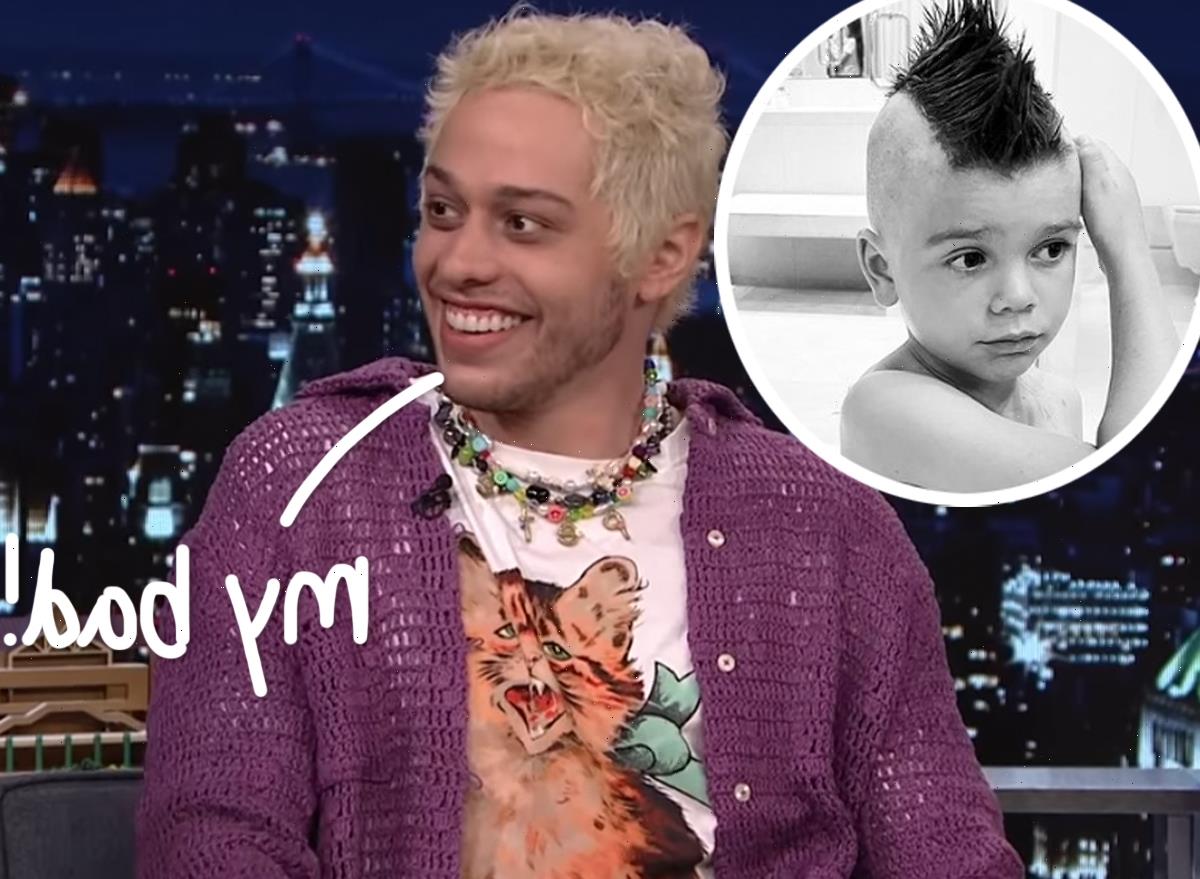 Even though Kim Kardashian and Pete Davidson have been dating since last fall, he is still trying to get to know everyone’s names in the family!

The 41-year-old reality star took to Twitter on Friday to share a fun fact about Pete, revealing that for the longest time, the 28-year-old comedian did not know the real name of Kourtney Kardashian and Scott Disick’s youngest child, Reign Disick. Apparently, he genuinely thought it was Raymond all this time! Kim explained:

“Funny fact: Pete thought Reign’s name was Raymond for the longest time because that’s what @ScottDisick calls him all the time”

LOLz! The revelation came as the momma was live-tweeting about the season finale of The Kardashians, where viewers got to see the nickname being used by Scott while the 7-year-old played on the trampoline with Penelope Disick. Despite the hilarious mix up, the Talentless founder and Khloe Kardashian had nothing but kind words to say about Pete during the scene, saying:

“Kim found a guy who’s a great guy. He’s so sweet. Like, does so much – picked us up from the airport the other day. Like, had the coffee she wanted, had a coffee for me. I didn’t want to tell him it was the completely wrong one. He’s just a great person. And like, you can tell he cares about people’s feelings.”

Meanwhile, Koko commented on how happy she was that her sis “has someone that is nice to her, caters to her.” Awww!!!

Reactions to the name mistake? Let us know! 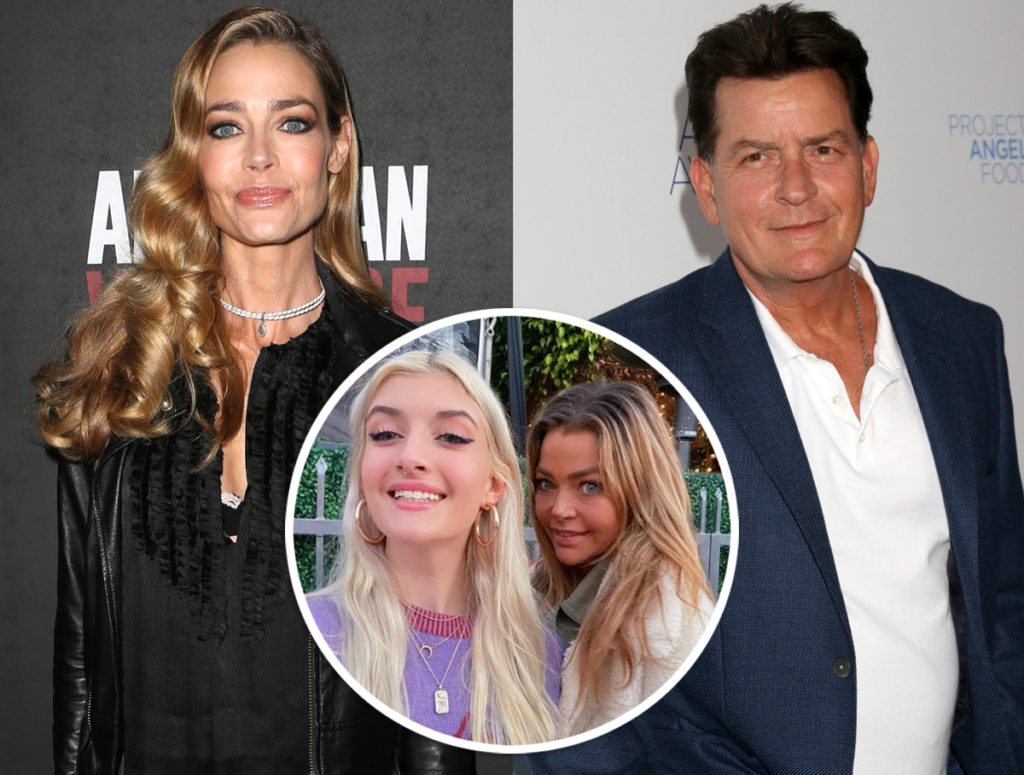 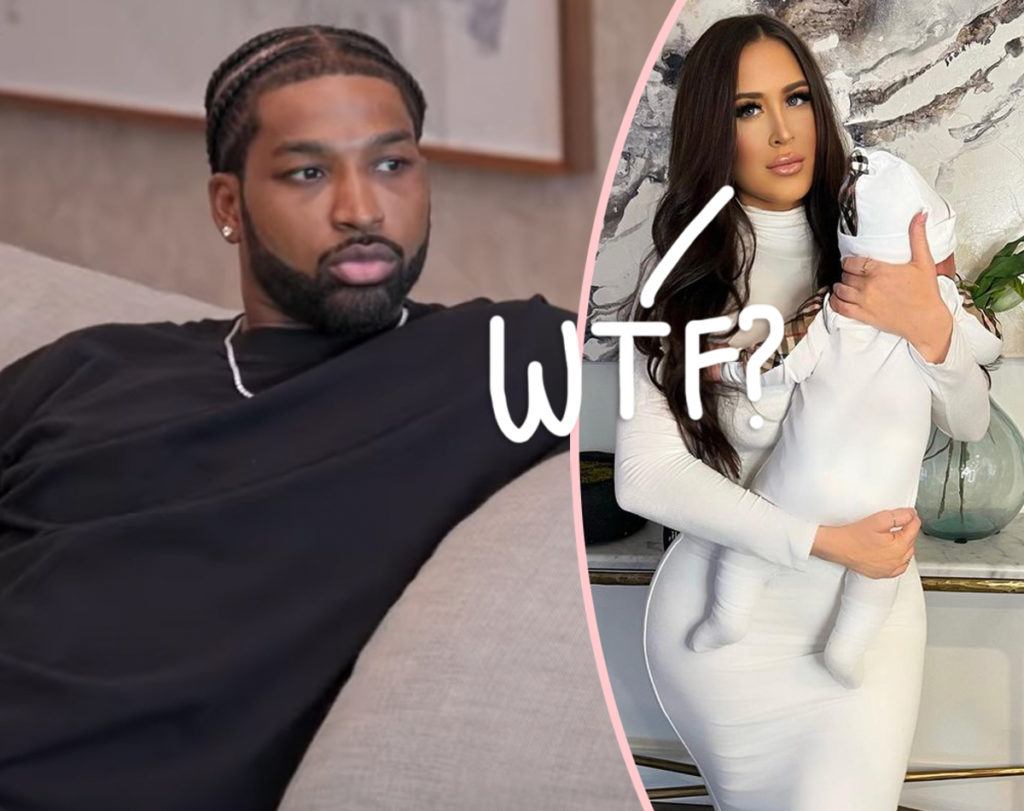 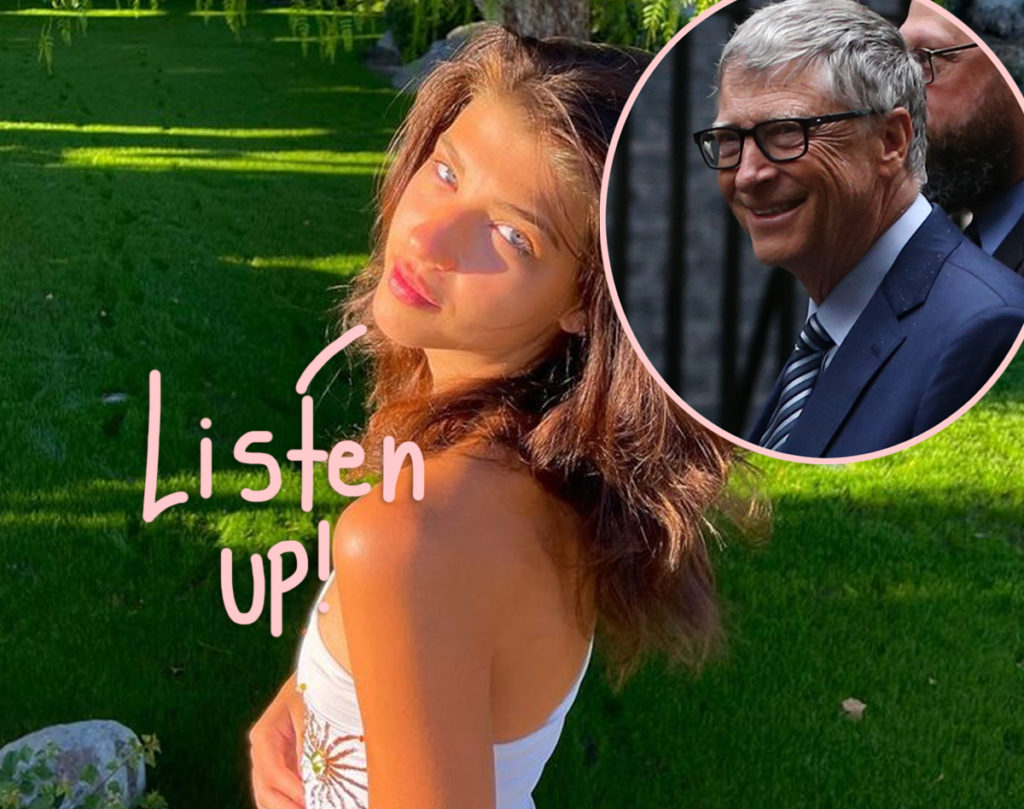 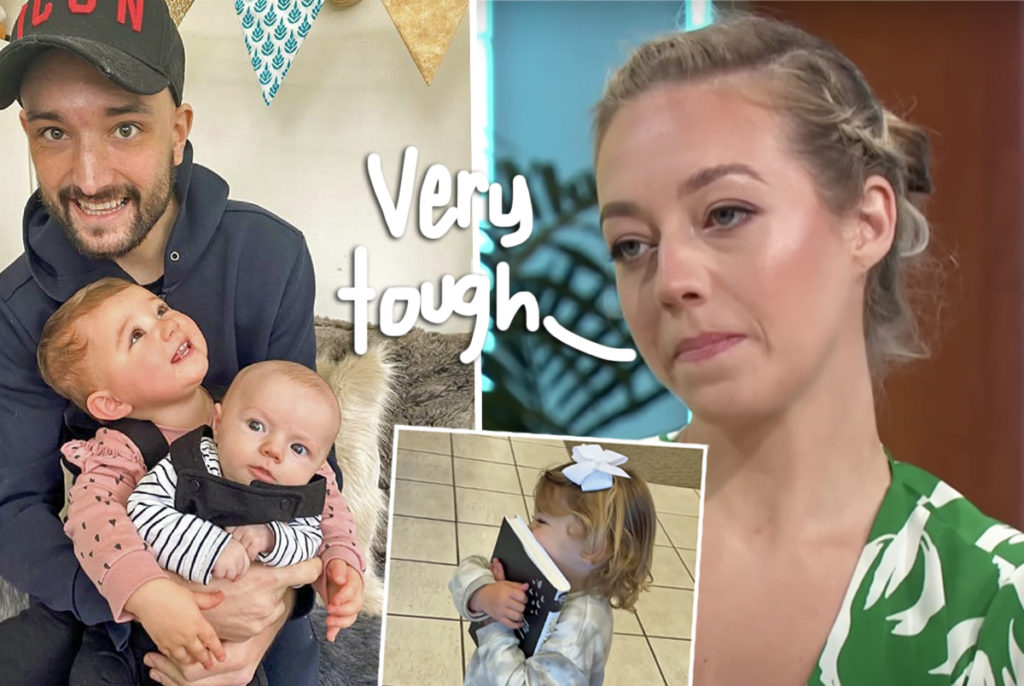