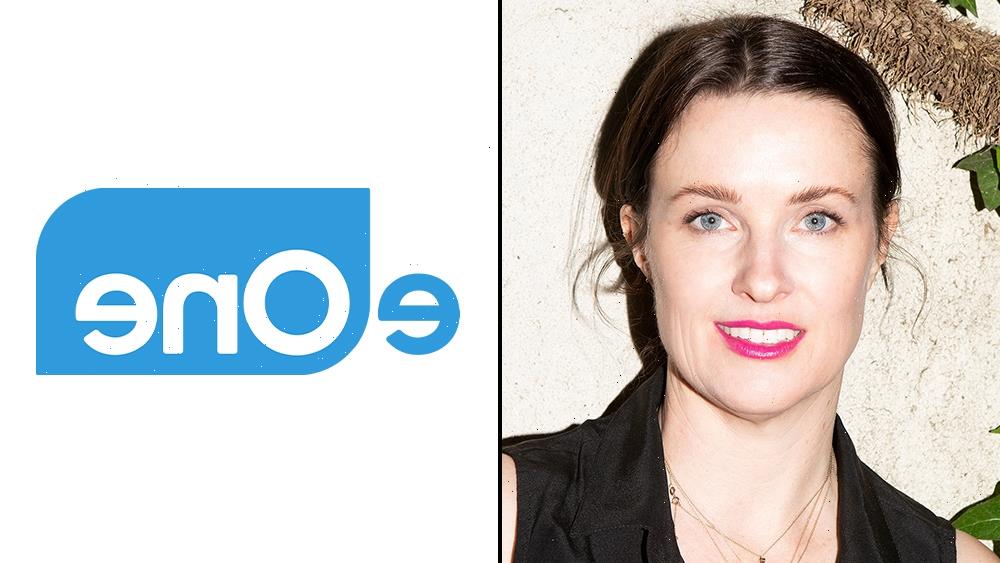 EXCLUSIVE: Writer-producer-director Liz W. Garcia has signed an overall deal with Entertainment One. Under the multi-year pact, Garcia will develop television series for broadcast, cable, and streaming, including projects by and about women, people of color and members of the LGBTQIA community.

“Liz is an incredibly talented creative with great taste and an impressive eye for interesting and meaningful stories,” said Michael Lombardo, eOne’s President of Global Television stated. “We are so excited to embark on this new partnership and look forward to what’s to come.”

In features, Garcia is set to direct her original script Space Cadet for Stampede Pictures. She wrote and directed the film One Percent More Humid for Sony, whose script was featured on the very first Black List. It stars Julia Garner, Juno Temple, and Alessandro Nivola, who won the award for Best Actor at the 2017 Tribeca Film Festival. Garcia also wrote and directed The Lifeguard, starring Kristen Bell, which competed in the 2013 Sundance Dramatic Competition and was acquired by Focus World.

“Pairing up with eOne feels both thrilling and inevitable. It is home to several of my favorite producing pods like Hypnotic and MakeReady. eOne’s taste runs the gamut from prestige to classical broadcast fare, just like mine,” said Garcia. “Most of all, eOne is committed to supporting stories by and about women, people of color, LGBTQIA folks and the differently abled. For all those reasons and more, I think this is an auspicious collaboration.”