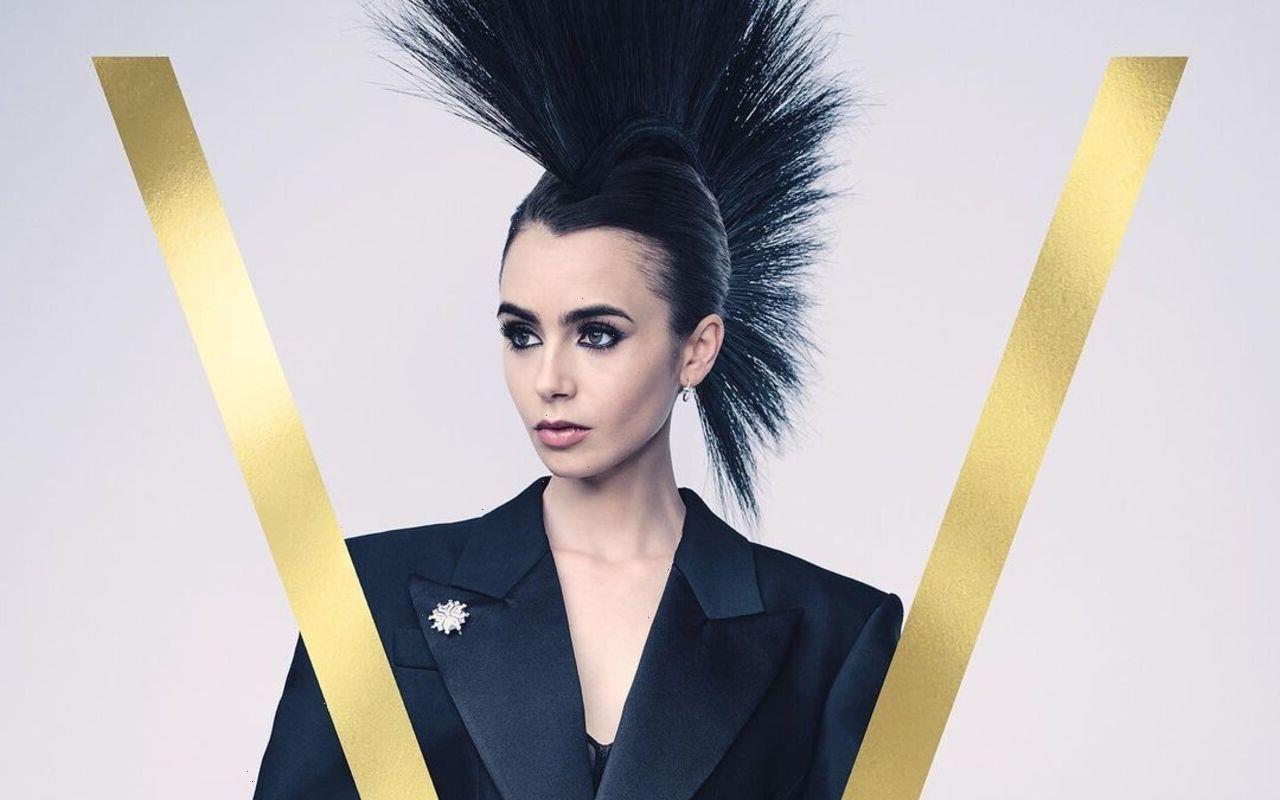 The ‘Emily in Paris’ actress opens up in a new magazine interview about how she copes with criticism, explaining the importance of developing a strong ‘backbone.’

AceShowbiz –Lily Collins has developed a strong “backbone” to deal with criticism. The 33-year-old actress – who portrays Emily Cooper in “Emily in Paris” – has learned to “power through the negative” during the course of her career.

“I think to meet people, to connect, to learn, that’s all going to better inform the craft, the skills, and your strength,” she told V magazine. “Even if you were an overnight success, even if you had an amazing hit song or hit movie or hit TV show, and then the next thing you did bombed, well, it’s kind of that famous saying, ‘You’re only as good as your last performance.’ “

Meanwhile, Lily announced the launch of her own production company earlier this year. The actress took to social media to announce the launch of CASE STUDY FILMS, which she founded with her husband Charlie McDowell and producer friend Alex Orlovsky.

Lily – who is the daughter of music star Phil Collins – said on Instagram at the time, “Today marks a very special day – a childhood dream come true. I finally have the honor of announcing CASE STUDY FILMS to the world, a production company I’m launching with the best partners I could ever ask for, @charliemcdowell and @aorlovsky1.”

“We’ll be working to tell compelling and outside of the box stories alongside both established talent and new, exciting voices of this generation and the next. Our hope is that this company grows into a very unique one stop shop for creatives from all walks of life, helping them foster an idea from conception to release. I cannot wait to develop and collaborate with this incredible team. Much more coming on @casestudy.films… (sic)” 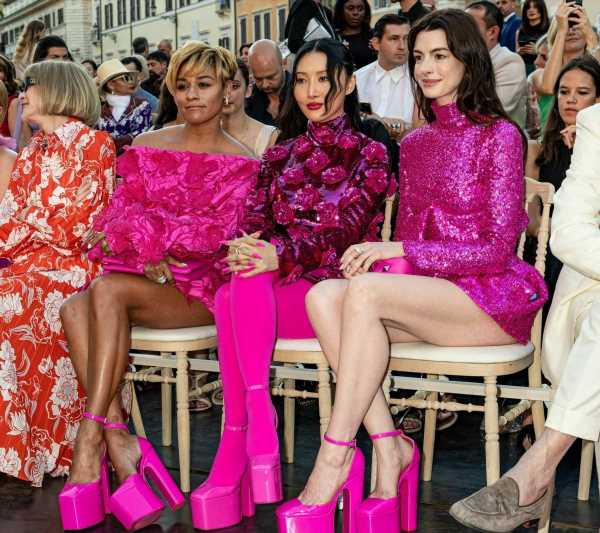 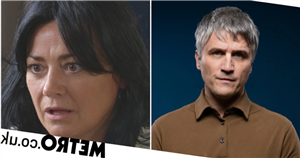 Next post Caleb convinces Moira to have Kyle arrested in Emmerdale?