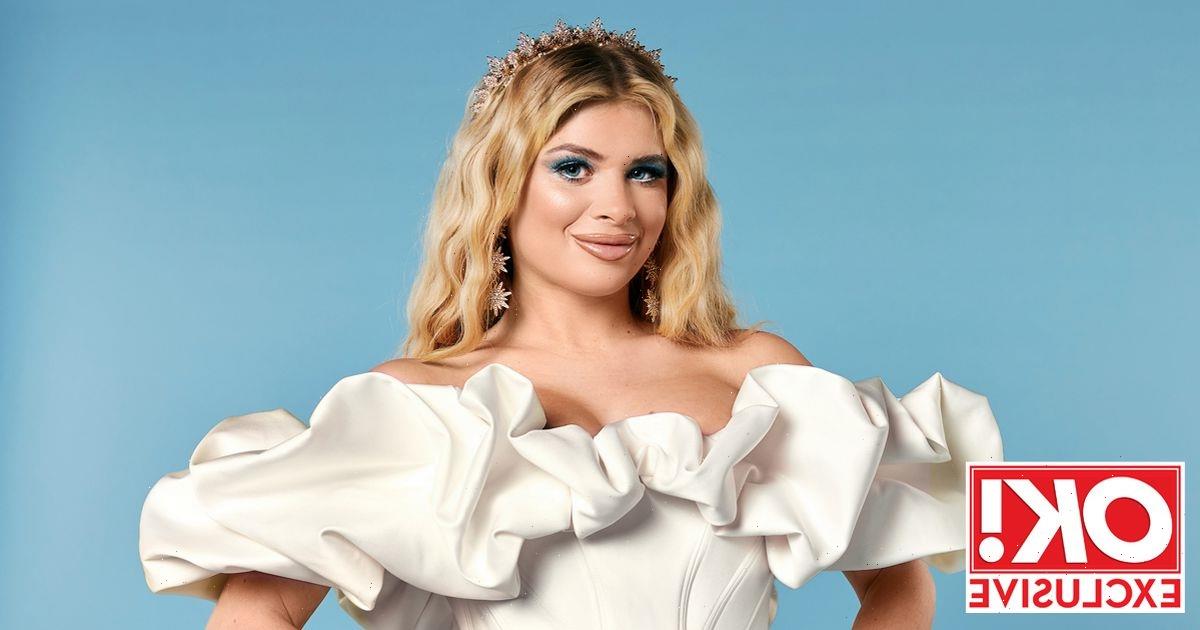 She may have had a bumpy exit out of Love Island, but this year Liberty Poole is hoping for a smoother ride as she laces up her skates and joins the class of 2022 on Dancing on Ice.

And as with the hit dating show she did last summer, it’s all about who she’s partnering up with.

Fortunately, everything is going really well with her pro skater Joe Johnson, and Liberty exclusively told us all about their relationship as she took part in a Snow Queen-themed shoot.

She told us: “We get on so well. We’re very similar. He is just the biggest ball of energy and now he’s like a brother to me.”

Joe is a professional ice skater based in Colorado, and performed competitively before retiring in 2019.

He joined the show last year, spending three months training as a ‘reserve’ before coming in later in the run with gymnast Amy Tinkler after Denise Van Outen quit the show due to an injury.

Liberty and Joe have been in training since before Christmas, getting themselves ready to perform in front of the nation and the judges when the show returns on Sunday nights on ITV.

Liberty says that her and Joe have become “best of friends”.

“We have the best time, we’re always laughing and having fun," she added. "I definitely think you’ll see that. We’ll be the entertainment and the silly ones."

When quizzed on whether they could be steaming up the ice with a romance, Liberty says it's a definite no.

Since leaving the Love Island villa – she famously walked out early after a fall-out with her beau Jake – Liberty has been busy making her TV dreams come true.

And the odds are looking good for the 21-year-old former waitress who has talked about how she used to skate when she was younger, which should help her impress the judges.

“I grew up watching Dancing On Ice and my mum actually used to be a figure skater," she said. “I ice skate as a hobby sometimes so I can get around the rink but I can’t do any tricks, no pirouetting or anything so I’m really looking forward to pushing myself and learning as much as I possibly can.

"Not just skating around the ice but actually dancing on ice. Bring it on!”

Dancing on Ice returns on Sunday 16 January on ITV. Read Liberty's full interview – and see all the beautiful pictures from her new! shoot – here.