Bear Payne is a star in the making! Liam Payne and Cheryl Cole’s three-year-old son belted out ‘Jingle Bells’ during his mom’s interview, and it’s just what we need to get in the Christmas spirit.

Liam Payne and Cheryl Cole already have a star on their hands! Three-year-old Bear Payne adorably interrupted his mother’s December 23 interview by belting out his own rendition of “Jingle Bells” at the top of his lungs. The X Factor judge, 37, and the hosts couldn’t help but laugh during the cute moment with her son.

“Are you being nosy?” Cheryl lovingly teased Bear during her Table Manners interview. “What are you doing?” Host Jessie Ware and her mother, Helena, immediately started asking little Bear questions instead of Cheryl. Hey, an exclusive is an exclusive! Bear talked all about his love for Paw Patrol‘s Skye, and how he thinks “Mummy’s Christmas tree” is pretty. “Are you being cheeky”, Jessie asked the Girls Aloud alum’s toddler. Bear replied: “Yeah!”

Cheryl sweetly shared that Bear likes to “shout” up the chimney to say hello to Santa, and that his favorite Christmas song is “Jingle Bells”. Cue the mother-son duo launching into a precious version of the carol. So, will Bear follow in his mother and his One Directioner father’s footsteps and go into music one day? The preschooler’s not so sure yet! You can listen to Bear’s full interview, including his song, above. 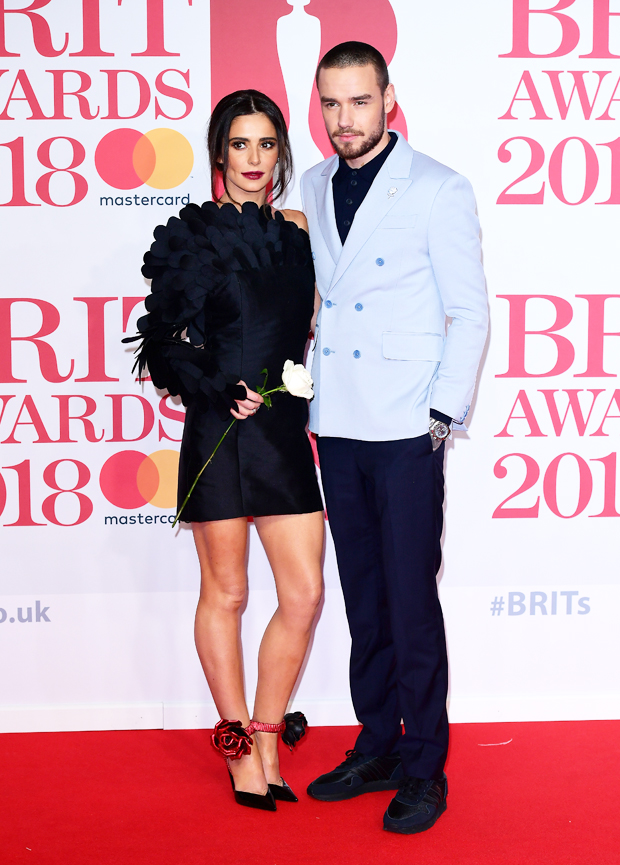 Cheryl and Liam welcomed Bear in March 2017, one year after they started dating. The couple were smitten with their little guy from the very first minute. Liam explained in a September 2017 interview that they named him Bear because of the strange, grumbly noises he made in his sleep during their first night in the hospital. Liam was terrified that something was wrong with his baby, but a doctor hilariously told him Bear was “just loud.” Though Cheryl and Liam split in 2018, they still enjoy a close co-parenting relationship.

She revealed on Table Manners that they planned to spend Christmas together at her home in Buckinghamshire, England. “It’ll probably just be me, my mum and Liam,” Cheryl said. “Liam normally does the meat on Christmas. He’s really good at it actually and puts his all into it.” Unfortunately, the interview was conducted before England went into pandemic lockdown again, so it’s unclear if their plans will have to change. If not? Liam has repeat viewings of Home Alone and Disney PJs to look forward to!