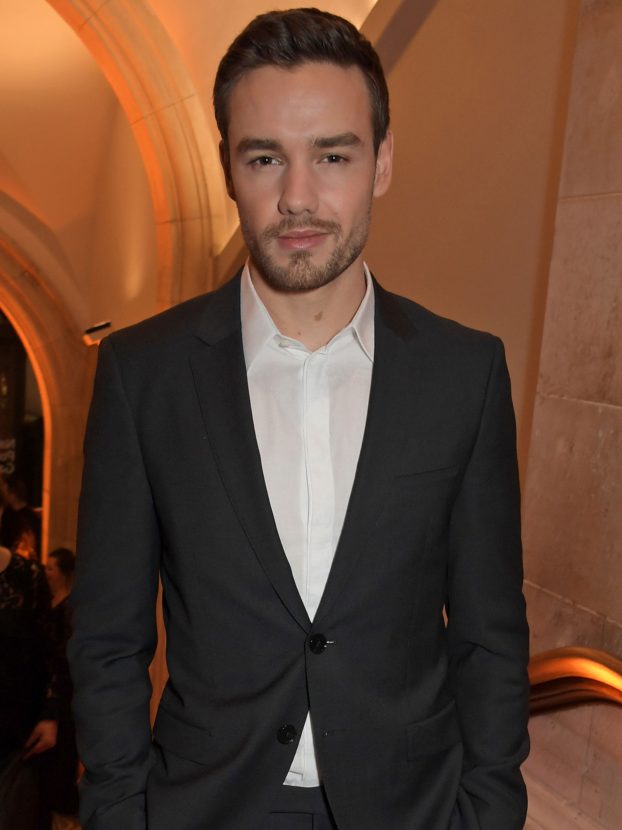 Former One Direction star Liam Payne has opened up on his experience of being in the global smash hit boy band. 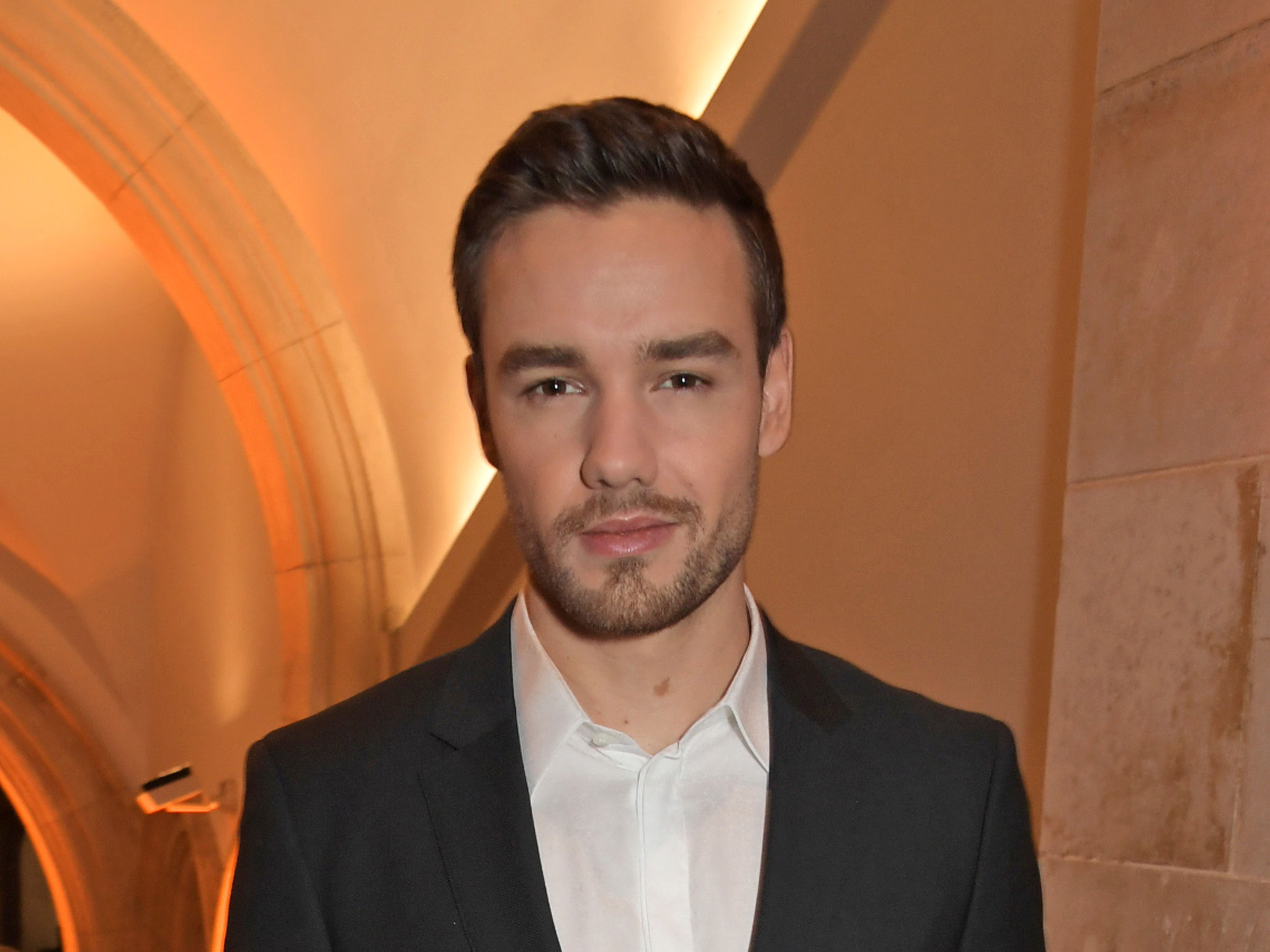 Admitting that at times he struggled to cope with the group’s mammoth success, the 25-year-old revealed he turned to alcohol to get him through the whirlwind experience and branded the time ‘toxic’.

Speaking in a new, honest interview, Liam said: ‘When you’re doing hundreds and hundreds of [concerts] and it’s the same 22 songs at the same time every single day, even if you’re not happy, you’ve got to go out there.

‘It’s almost like putting the Disney costume on before you step up on stage and underneath the Disney costume I was p***ed quite a lot of the time because there was no other way to get your head around what was going on, I mean it was fun. 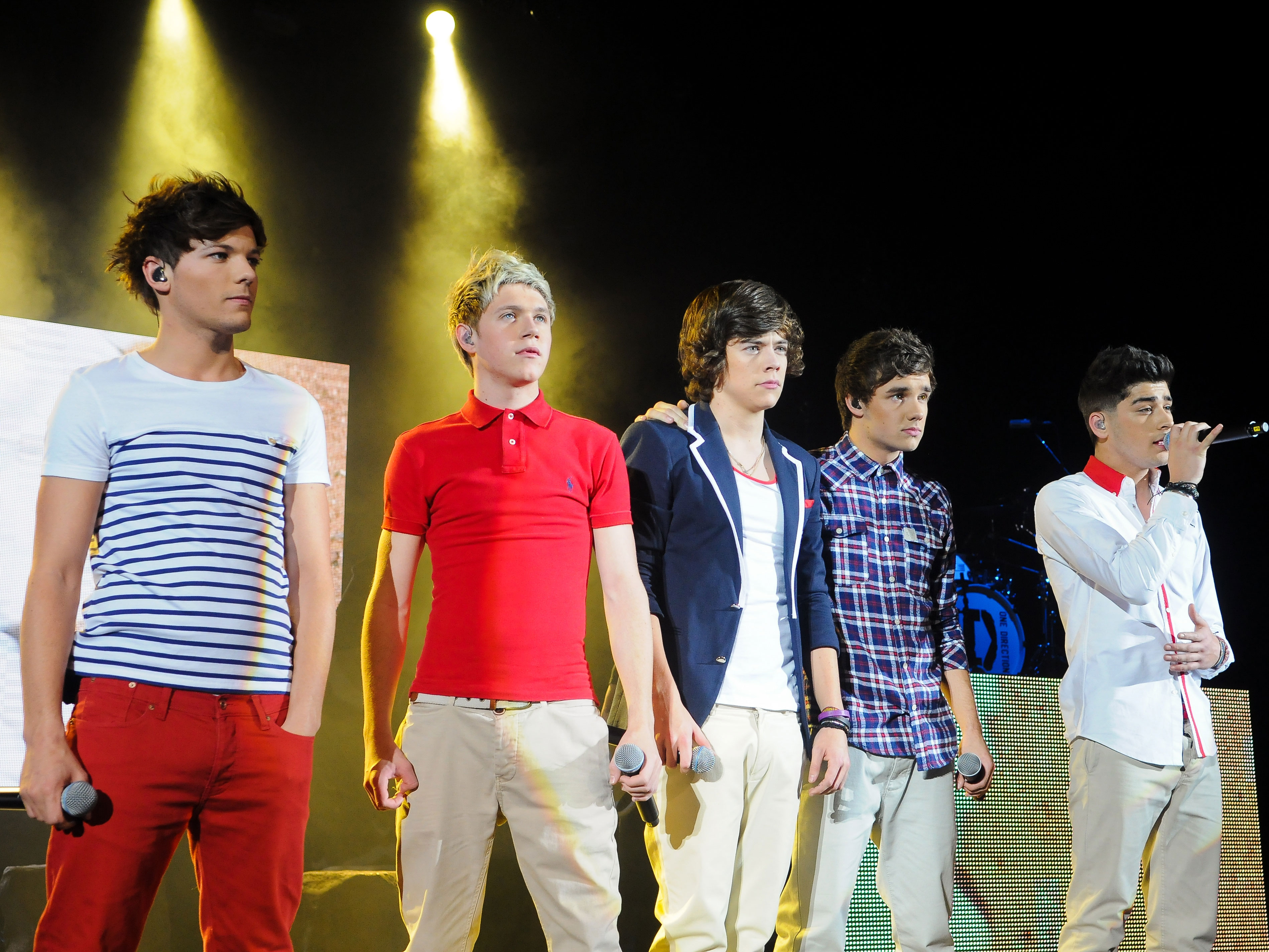 ‘We had an absolute blast but there were certain parts of it where it just got a little bit toxic, it’s difficult when you have the level of fame that we had in the band.’

The world famous band, made up of Liam, Harry Styles, Niall Horan, Louis Tomlinson and Zayn Malik, were formed on The X-Factor in 2010, rising to huge success before beginning a hiatus in 2016, with Zayn having quit the band in 2015.

Liam went on to pursue his own solo career, releasing songs such as Strip That Down and Familiar.

He also began a short-lived romance with songstress Cheryl and the pair now share a two-year-old son named Bear. 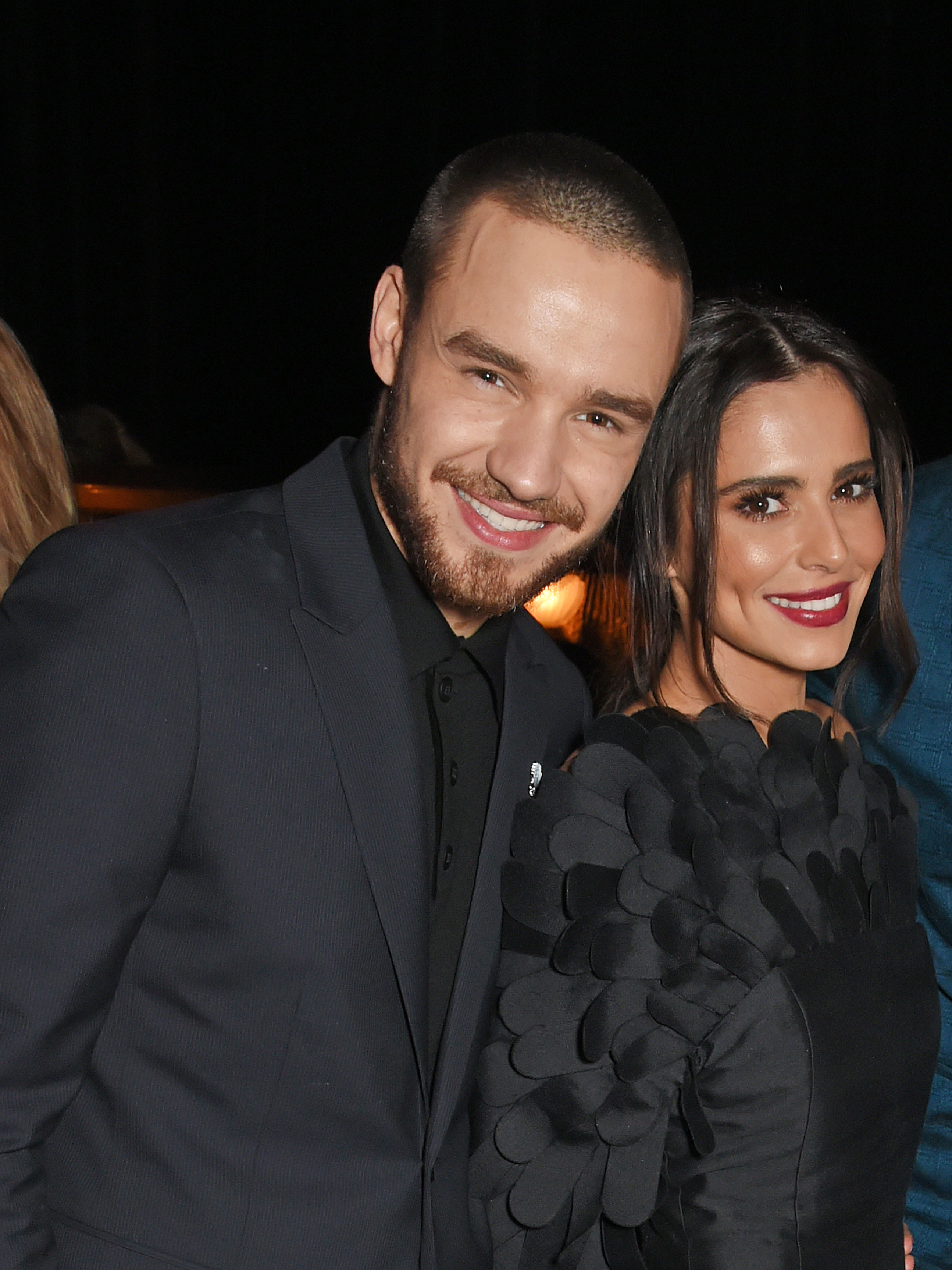 Speaking on life after One Direction, Liam previously detailed his struggles with anxiety.

Speaking to Esquire Middle East he said: ‘I’d be going in to order a coffee at Starbucks and I would sweat because I wouldn’t know whether I was doing the right thing or not. I would be thinking, “f***, I don’t want to be here”.’ 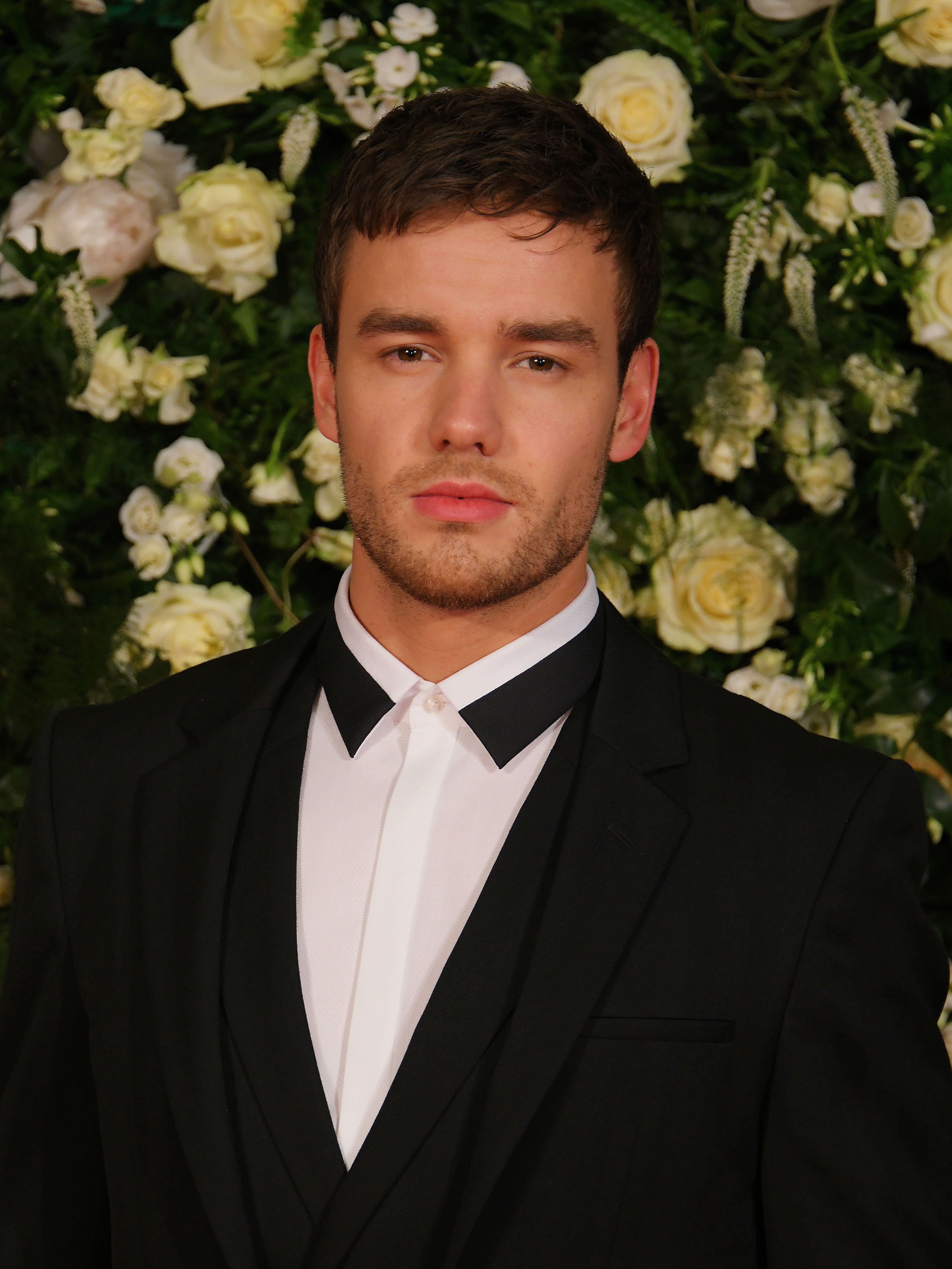 ‘I even used to have a really bad problem with going to petrol stations and paying for petrol.

‘I can feel it now – it was like this horrible anxiety where I’d be sweating buckets in the car thinking, “I don’t want to do this”.’