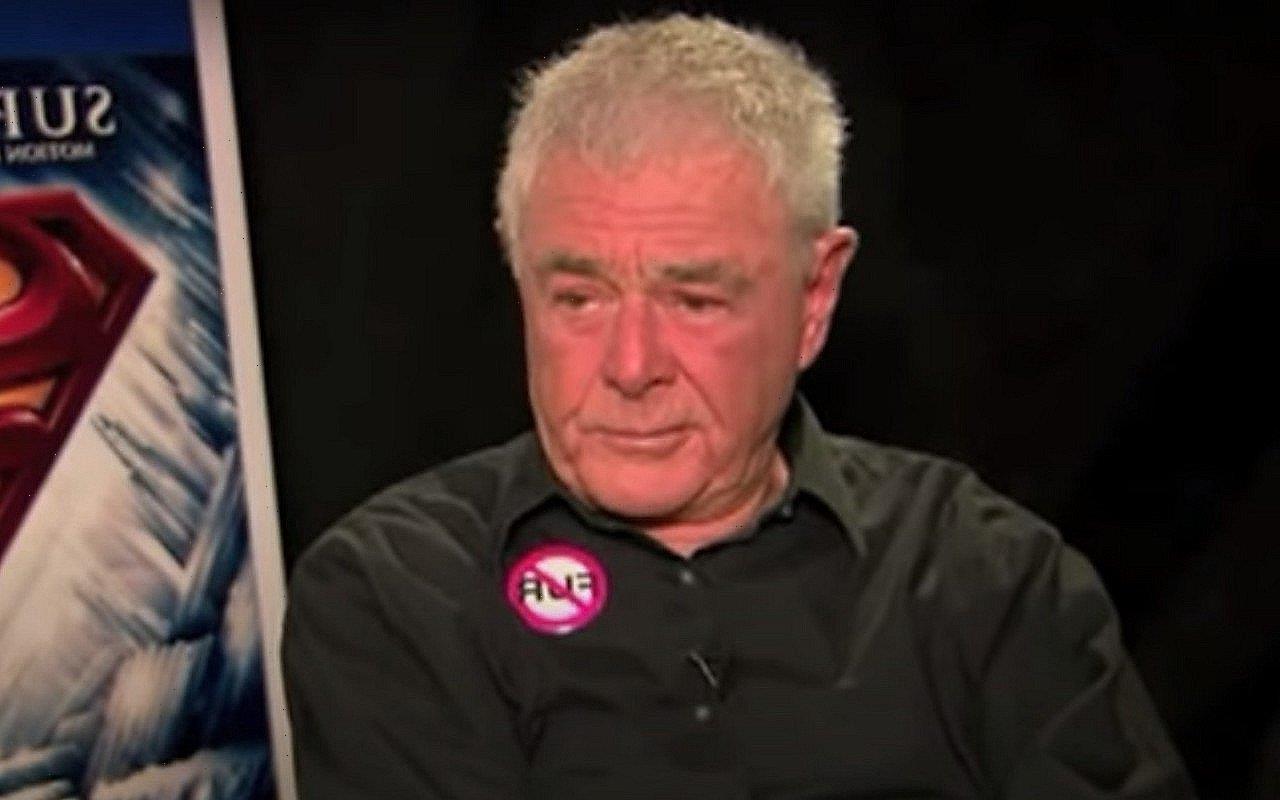 Prayers and condolences have poured in from Hollywood actors including Mel Gibson and Danny Glover after the veteran filmmaker recently died at the age of 91.

The veteran filmmaker passed away on Monday (05Jul21), according to his wife, producer Lauren Schuler Donner.

His first film as a director was Rat Pack comedy “Salt and Pepper” in 1968.

Before that, he spent 18 years overseeing episodes of TV shows like “The Loretta Young Show“, “Wanted: Dead or Alive“, “The Rifleman“, and “Have Gun – Will Travel“.

But his most famous films were the first two “Superman” movies, starring Christopher Reeve, and Mel Gibson and Danny Glover‘s “Lethal Weapons“.

He famously removed his name from “Superman II” after producers brought in Richard Lester to “complete” the sequel. Donner’s director’s cut of the film was released in 2006.

As producers, Donner and his wife Lauren were the brains behind the “X-Men” franchise.

Paying tribute to the movie mogul on Monday, Mel Gibson called Donner “My friend, my mentor,” adding, “Oh, the things I learned from him! He undercut his own talent and greatness with a huge chunk of humility referring to himself as ‘merely a traffic cop.’ “

“He left his ego at the door and required that of others. He was magnanimous of heart and soul, which he liberally gave to all who knew him. If we piled up all the good deeds he did, it would stretch to some uncharted place in the firmament. I will sorely miss him, with all his mischievous wit and wisdom.”

Danny Glover has also released a statement, which reads, “Working with Dick Donner, Mel Gibson and the Lethal Weapon Team was one of the proudest moments of my career. I will forever be grateful to him for that Dick genuinely cared about me, my life and my family (sic). We were friends and loved each other far beyond collaborating for the screen and the success that the Lethal Weapon franchise brought us. I will so greatly miss him.”