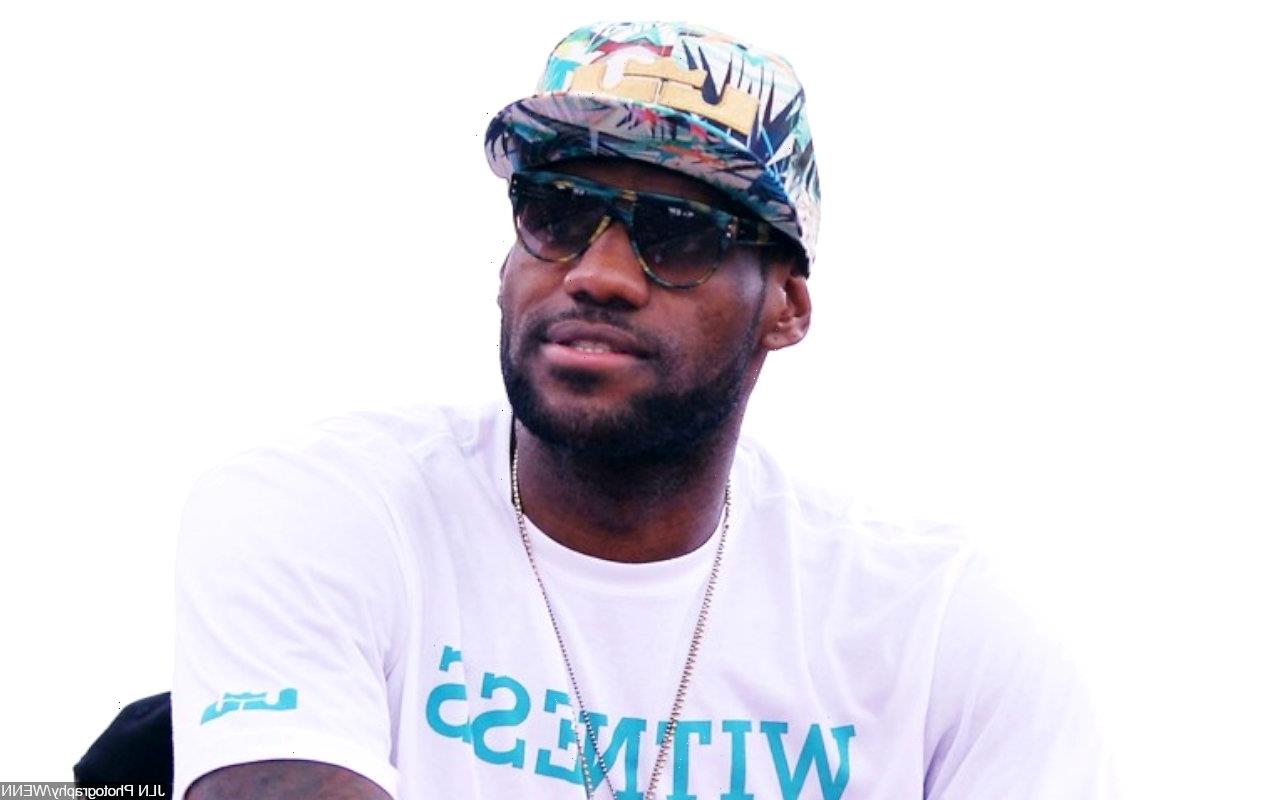 The Los Angeles Lakers star tells the press that he doesn’t feel the need to promote the vaccine because he only feels comfortable speaking about his choice.

AceShowbiz –LeBron James revealed that he has received COVID-19 vaccines. The Los Angeles Lakers superstar, who was previously skeptical about the shots, explained in a recent press release why he decided to do so.

“I think everyone has their own choice – to do what they feel is right for themselves and their family and things of that nature,” the four-time NBA MVP told reporters on Tuesday, September 28. “I know that I was very (skeptical) about it all but after doing my research. I felt like it was best suited for not only me but for my family and my friends.”

Despite receiving the jabs, James divulged that he doesn’t feel the need to promote the vaccine. “We’re talking about individuals’ bodies. We’re not talking about something that’s, you know, political or racism or police brutality,” he pointed out. “So I don’t feel like, for me personally, I should get involved in what other people should do with their bodies and their livelihoods.”

Meawnhile, Lakers coach Frank Vogel confirmed on Tuesday that all members of the team have been vaccinated. “Not every team in this league this year has that luxury but we do and there was a lot of conversations and education to get that done along the way,” Vogel stated.

Before the upcoming season begins on October 19, it was said that 90 percent of NBA players have received COVID-19 vaccines. Though so, NBA doesn’t make vaccination mandatory. “A vaccine mandate for NBA players would need an agreement with the Players Association,” NBA spokesperson Mike Bass told CBS News. 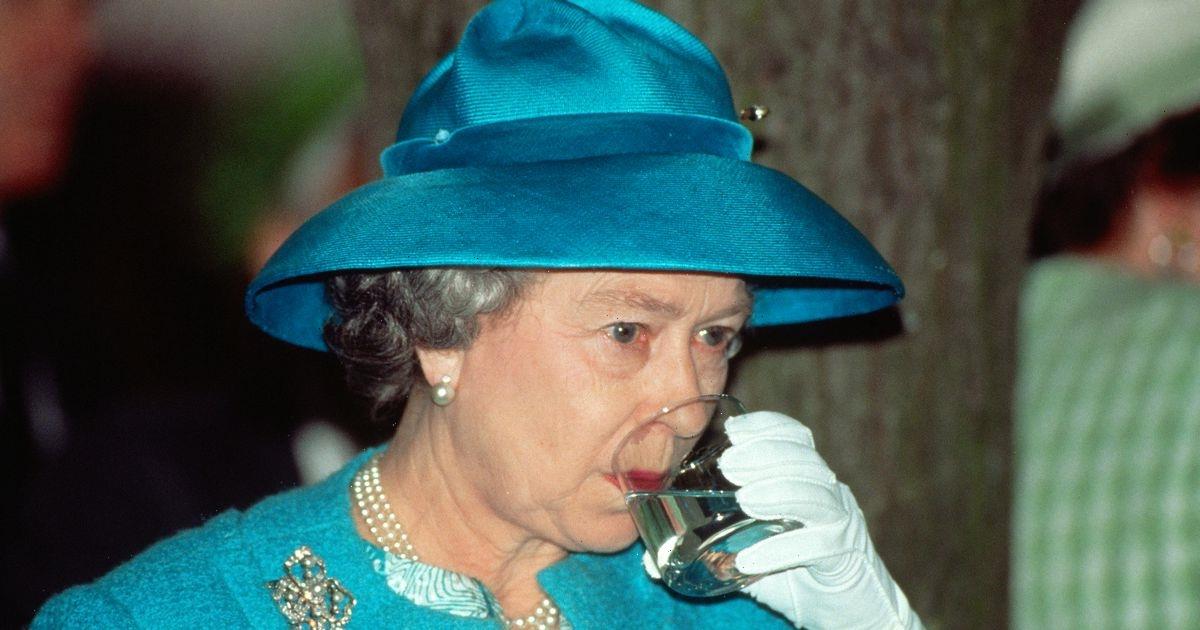