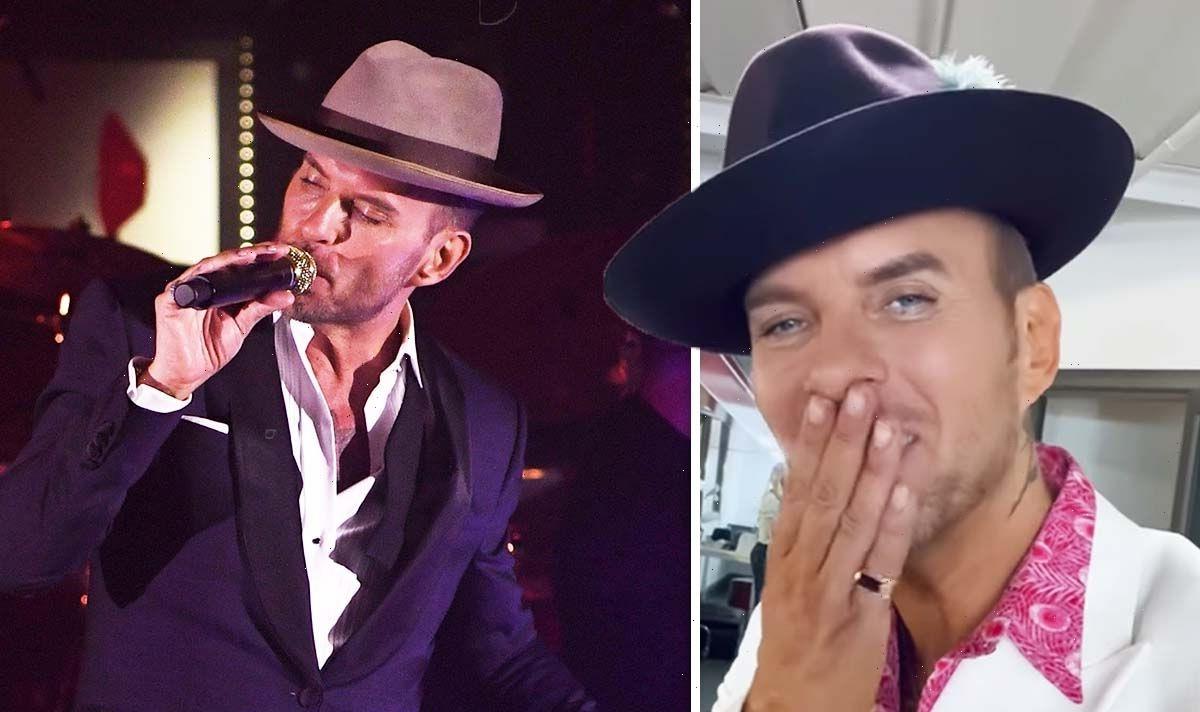 Matt Goss reveals why he's returned home to the UK

Matt Goss, 53, opened up in an exclusive interview with Express.co.uk about what lies ahead for him since returning to the UK. Matt had lived in Las Vegas for 25 years where he held a residency at the world-famous Caesars Palace and was dubbed ‘The New King of Las Vegas’.

After flying back to the UK just a matter of weeks ago, Matt told me that he is ready to hit the ground running and his diary is already packed with opportunities, especially new music.

He said: “I miss my friends in Vegas, but I am laser-focused on making sure I stay in this contemporary lane with hit records, hit TV shows and hit movies.

“There’s a lot going on so I’m laser-focused on dominating everything we put our mind to. It’s pretty crazy but I’ve got a new team and I am really excited.” 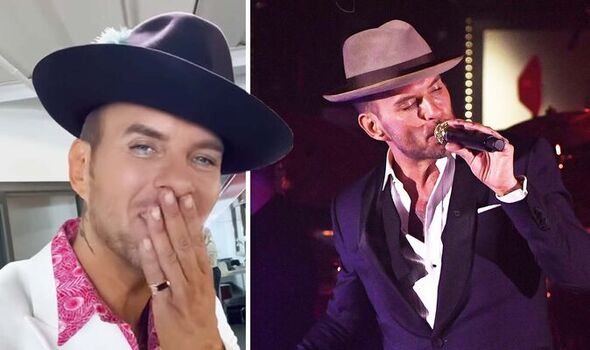 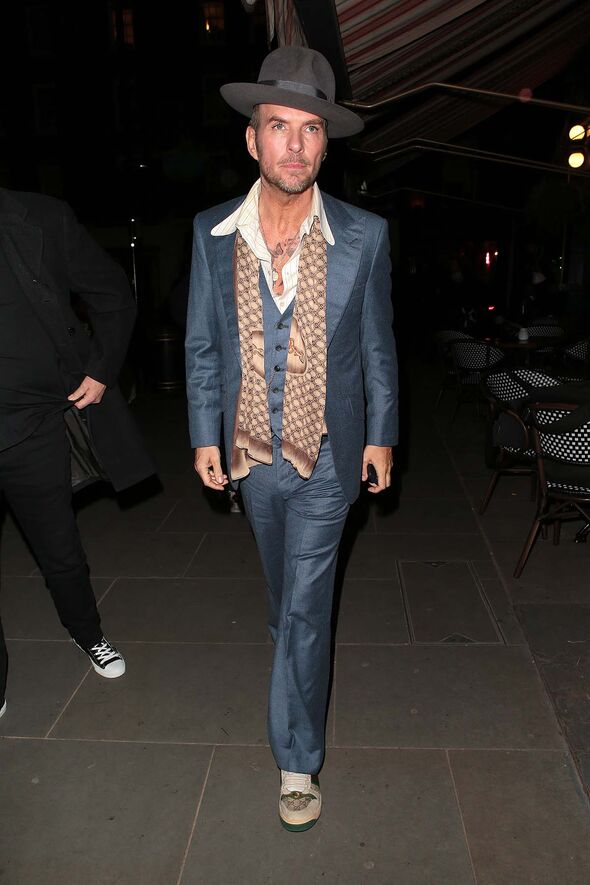 Matt’s latest solo single, Are You Ready, was released last week to celebrate his long-awaited return to his home country.

The hitmaker says the single has been so well-received that it has drawn comparisons to the likes of Michael Jackson and George Michael.

He continued: “People have been saying George Michael and Michael Jackson, they have been the main comparisons which is amazing.

“I just wanted to write a song that was incredibly uplifting for people and made them feel good and energised.

“This was really just me wanting to write a song like, you know, inspiring songs like Fastlove by George Michael or Off The Wall by Michael Jackson. I wanted to tap into my musical loves and create a song that will lift people’s spirits.” 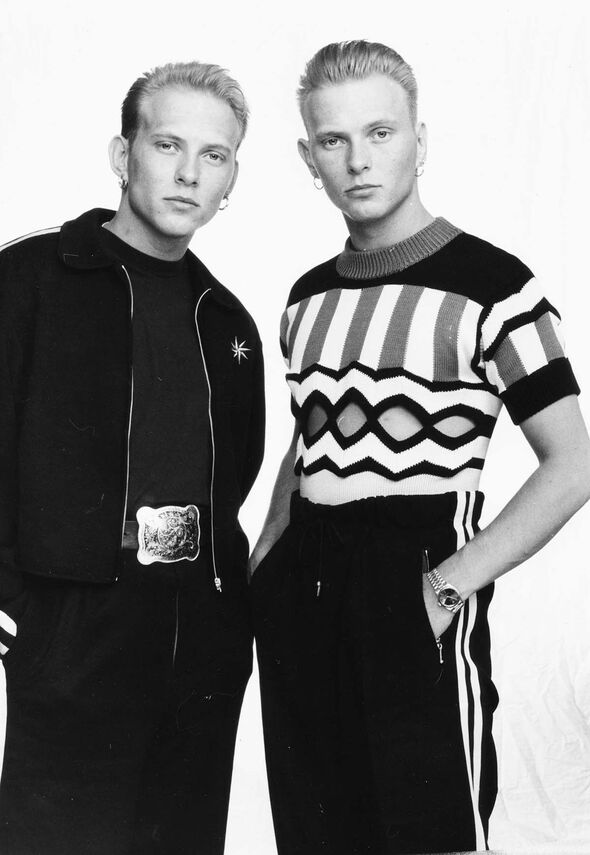 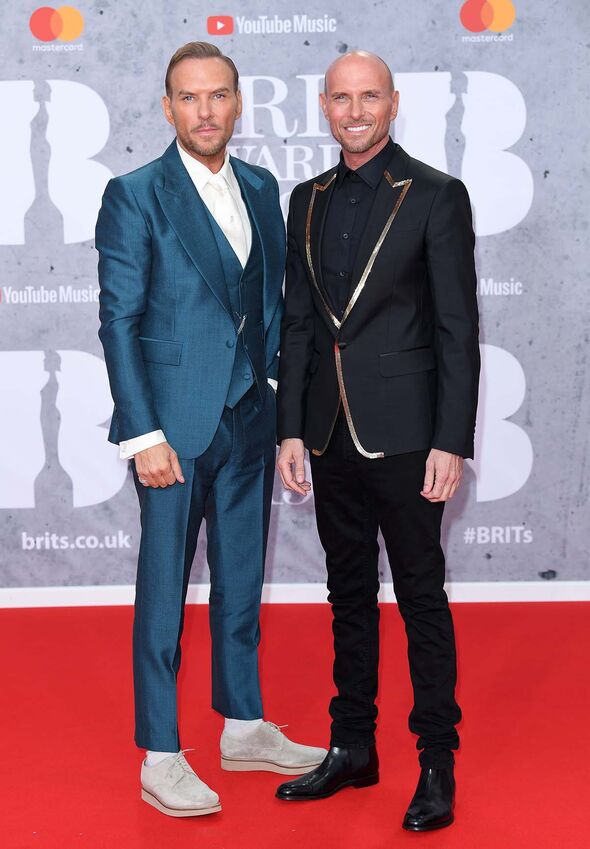 Matt rose to fame in the 1980s alongside his twin brother Luke in their band, Bros.

The pair went their separate ways in 1992 and reunited in 2017 to perform two shows at London’s O2 Arena.

When asked what Luke thinks of his solo work, Matt said: “He loves my music, he loves my new single and he thinks the next single is even bigger.

“I have got a couple of new songs that are all going to be part of the album, The Beautiful Unknown.”

Later this year, Matt will take on his biggest challenge yet when he competes in Strictly Come Dancing.

Following the enormous reaction to the line-up announcement, Matt gushed: “It went viral! It was trending for a good four or five days. It was massive.

“I was hoping people would be happy but there was definitely a lot of love and I’m very humbled by that.”

Matt explained that although training hasn’t started yet, he passed his medicals and physio with “flying colours”.

On whether he thinks he has a shot at winning, Matt ruled that he is “in it to win it”.

He said: “I have definitely got rhythm, but it is the learning, the training, retaining the information and the physicality. I am strong but I want to really be able to do it.

Despite his determination, Matt admitted that he is incredibly nervous and has sought advice from former contestants.

He said: “Everyone who has done it said they had a wonderful time which definitely puts my nerves at rest a little bit because I am nervous! “

Matt Goss’s new single, ‘Are You Ready’ produced in association with Lewisham Records and Orbital Digital is out today. The euphoric dance-pop anthem is available to download on Spotify, iTunes and Deezer.