Malik Beasley couldn’t resist but hit the ‘like’ button when he saw Larsa Pippen’s latest selfie. The NBA star expressed his approval 11 days after they were spotted holding hands.

Larsa Pippen and Malik Beasley are still getting flirty! The Minnesota Timberwolves player, 24, left a “like” on one of the model’s gorgeous selfies — a subtle shoutout to his rumored flame since she locked the comments section. Larsa, 46, looked effortlessly beautiful in her December 4 selfie, captioned “Limited Edition.” With minimal makeup and just a white tank top, the focus was on Larsa’s fresh face.

Malik’s Instagram activity came 11 days after he and the former Real Housewives of Miami star were spotted holding hands while walking through a mall in Florida. The twosome were wearing face masks as they strolled through the shopping center, making a pitstop at Macy’s. Their outing was one of Larsa’s first since revealing in early November that she had been diagnosed with COVID-19, and had been quarantining while she recuperated. Romance rumors immediately started.

But controversy began brewing when Malik’s wife, 23-year-old Montana Yao, apparently saw the photos. Montana appeared to refer to the pics in a cryptic December 1 Instagram Story, writing “Wow, I don’t even know this man… this is wild y’all… I’m seeing it for the first time just like y’all.” She thanked her Instagram followers for their love and support. Montana and Malik have a one-year-old son together, Makai Joseph Beasley. 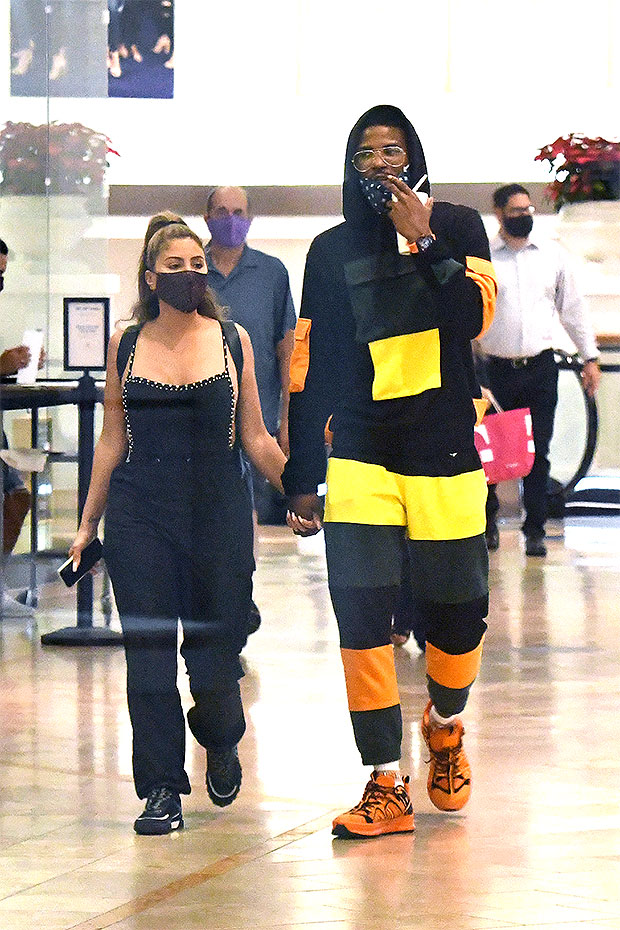 It turns out that Malik actually tried to shoot his shot with Larsa on Instagram one week before their Miami sighting. “I just want to take you on a date and treat you like a queen,” he commented on one of her sexy photos. Even better? Malik wrote the comment on November 6… on a photo posted October 24. Hey, it worked. 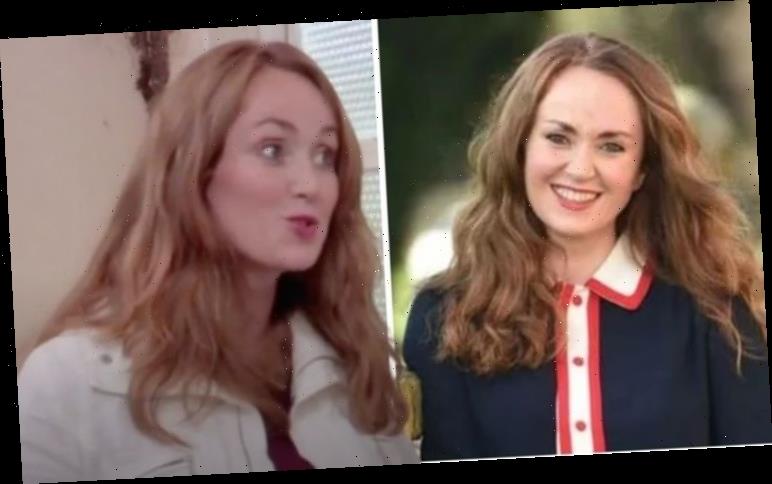 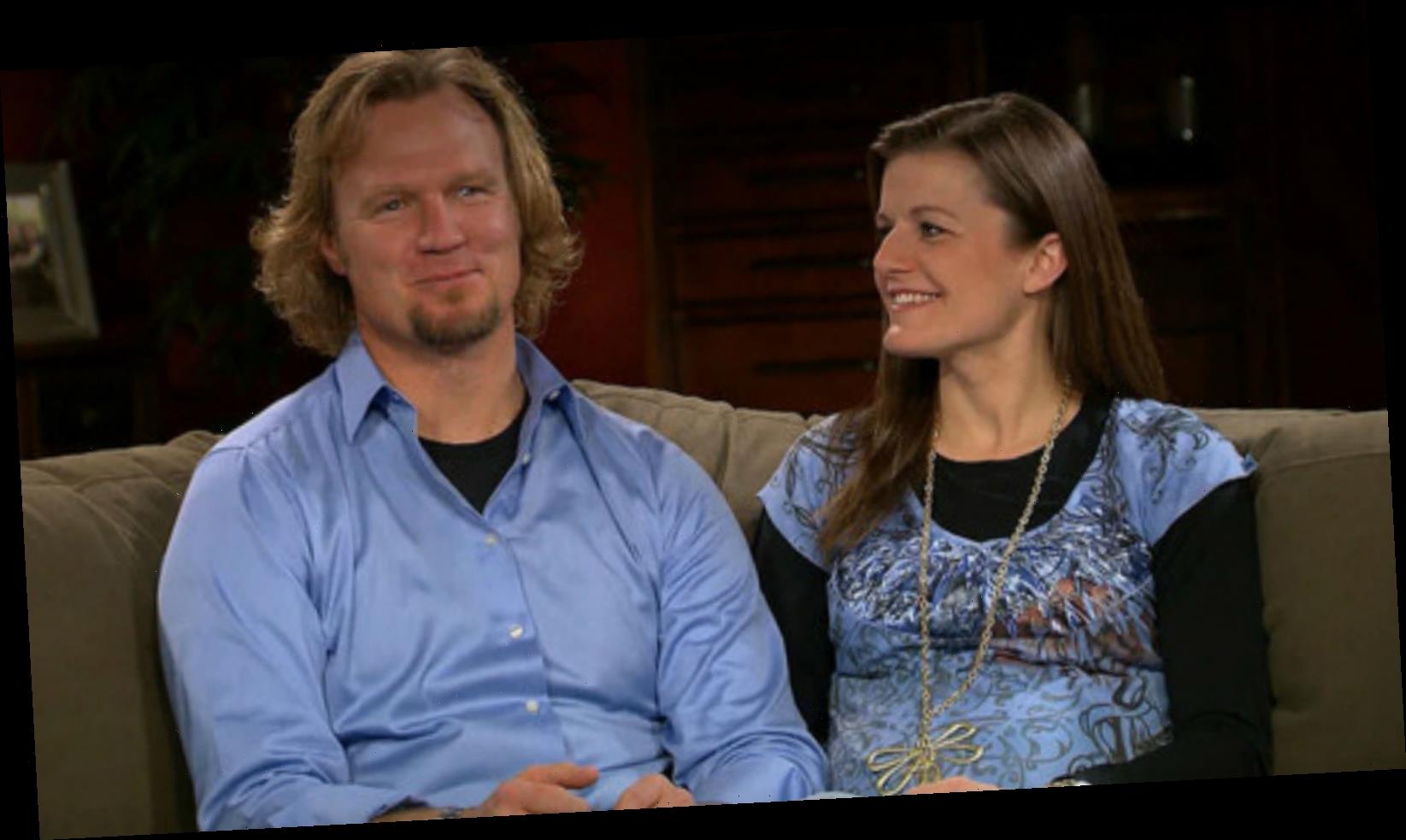