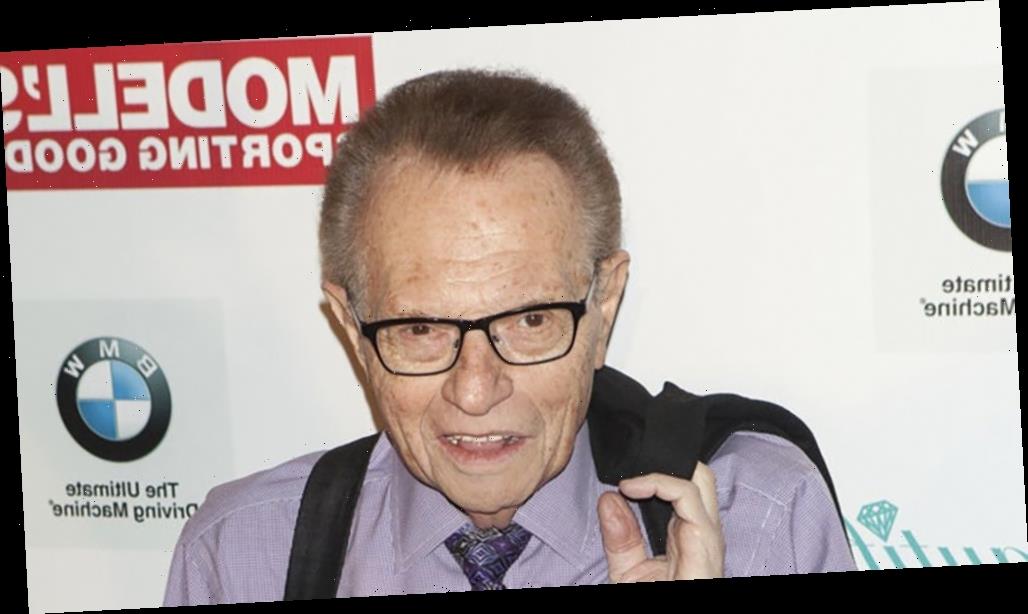 Larry King has tested positive for COVID-19 and is receiving treatment at Cedars-Sinai Medical Center in Los Angeles, a source close to the King family told ABC News.

“Larry has fought so many health issues in the last few years and he is fighting this one hard too, he’s a champ,” the source said to ABC News.

King’s representatives did not immediately respond to Variety‘s request for comment.

The 87-year-old television host suffered a stroke and had an angioplasty in 2019. In 2017, he revealed that he had received treatment for lung cancer. King also had a major heart attack in 1987, for which he underwent quintuple-bypass surgery.

Showbiz 411 first reported the news on Jan. 1, noting that King is in isolation at the hospital and unable to receive visits from family.

King has written two books about his experience with heart disease: “Mr. King, You’re Having a Heart Attack: How a Heart Attack and Bypass Surgery Changed My Life” in 1989, and “Taking On Heart Disease: Famous Personalities Recall How They Triumphed over the Nation’s #1 Killer and How You Can, Too” in 2004.

In 2020, King lost two children – his son, Andy, died of a heart attack in July, and his daughter, Chaia, died of lung cancer in August.

King rose to fame in the 1970s with his radio program, “The Larry King Show.” From 1985 to 2010, King was the host of “Larry King Live” on CNN. Most recently, King hosted “Larry King Now” on Hulu and RT America from 2012 to 2020, and continues to host “Politicking With Larry King.” For his work in television and radio, King has won two Peabody awards, an Emmy award and 10 Cable ACE awards.