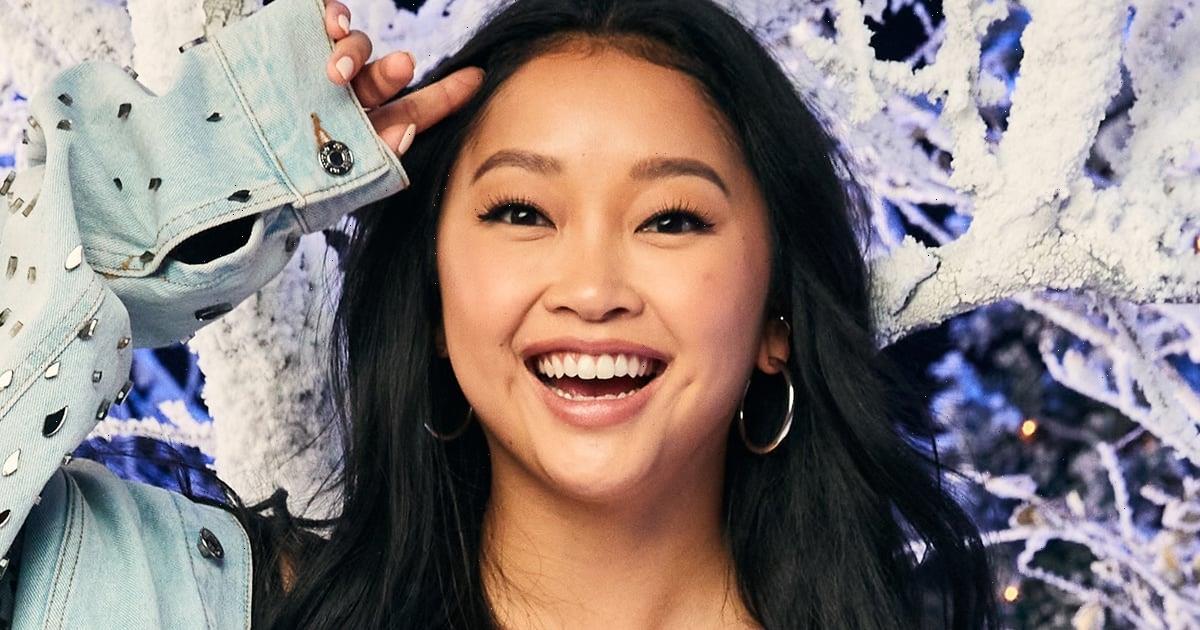 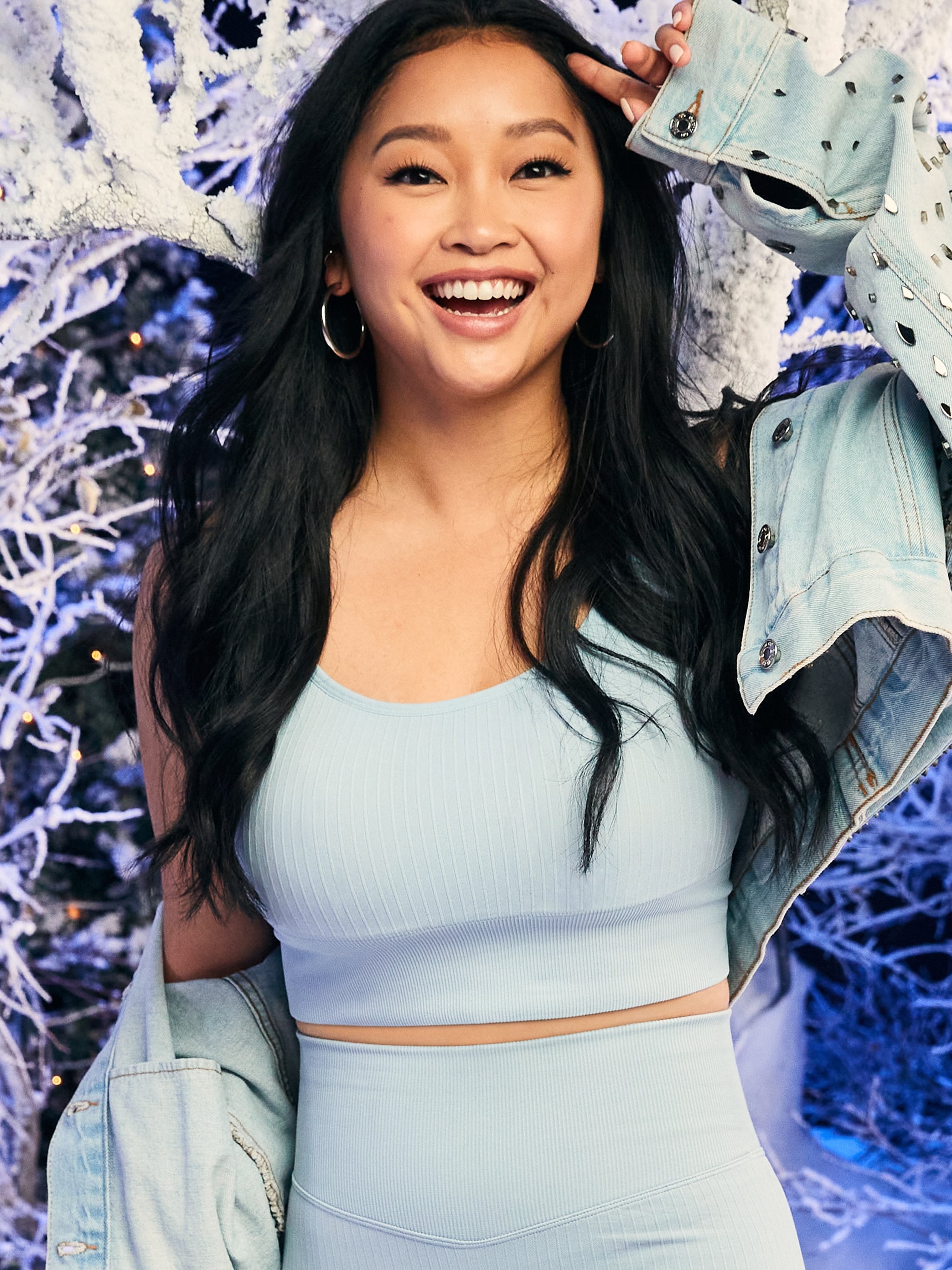 Image Source: VS Pink
Lana Condor is so much more than To All the Boys‘ Lara Jean Covey. The actress, at only 24 years old, is one to watch. We know her for her leading role on the hit romantic comedy series, but Lana has also added executive producer to her résumé. She’s working on the upcoming Hulu action comedy movie Take Out alongside Randall Park and the upcoming Netflix comedy series Boo, Bitch. On top of that, we’ll soon see her in a romantic comedy meets sci-fi HBO Max movie titled Moonshot coming up starring alongside Cole Sprouse, who she describes as “a wonderful guy and an amazing friend and an incredible actor.” Lana caught up with POPSUGAR while promoting her Pink Unwrapped collection. She told us about learning to produce on the spot, whether or not we can expect her in the To All the Boys spinoff XO, Kitty, and how she’s mentally handling juggling all her projects.

Boo, Bitch is the first show Lana’s produced, telling POPSUGAR, “That was a totally different experience than what I’ve been used to, but I learned a lot, and I feel like I will never be the same.” She adds that she’s been pushing herself outside of her comfort zone when choosing future projects because her past three years have mostly been about To All the Boys. “I love that world with all my heart, but when we were picking, when my team and I were mapping out projects for the future, we were like, ‘Let’s just have every single one of them be wildly different and challenging for you because you’ve been doing the same thing.'”

“[Producing] was very overwhelming because it’s like learning a brand new skill on the job. So it’s the biggest amount of exposure therapy ever,” she tells POPSUGAR. Lana felt like she had a crash course in producing on the set of Boo, Bitch, she shared. “But it was awesome. And I learned so much, and, yes, did it come with its challenges? For sure. Mainly because I’ve just never done this before. There are so many things that I just don’t know. But I learned a lot on the show… I really took the position of letting me just be a sponge and let me just learn as much as I can.” When it comes to Lana’s producing role on the set of Take Out, she says she’s “really grateful” to be “working with these incredible producers.” Producers Park, Michael Golamco, and Hieu Ho are behind the project under their all-Asian production company Imminent Collision, something that was very important to Lana.

With all of Lana’s upcoming projects, you’re probably wondering: “But what about XO, Kitty!” Netflix confirmed in October that a TV spinoff series about Lara Jean’s younger sister Kitty Song Covey (played by Anna Cathcart) has been greenlit for 10 half-hour episodes. Lana tells POPSUGAR the spinoff is “fricking exciting,” adding, “I lost my mind. Anna deserves it like no other. She is incredible. She’s a wonderful human and incredible actress. She is, dare I say, the comedy in the movies. She is incredible. So she deserves it fully. And I’m so excited for her. It’s obviously very fresh.” No further details about casting were announced. Will Lara Jean make an appearance in XO, Kitty? Lana’s guess is as good as ours. “It’s a baby right now so no one has approached me yet. But I’m waiting for the call!” We are, too!