Lamar Odom’s ex Liza Morales has two Kardashians in mind when it comes to the best babysitters for her kids.

The Starter Wives Confidential alum, 40, told Us Weekly exclusively that Kourtney Kardashian and Rob Kardashian were the most caring toward her and the former NBA star’s children: daughter Destiny, 21, and son Lamar Jr., 17. Odom, 39, and Morales are also parents to son Jayden, who died in 2006 at 6 months old.

“I have to say that my kids would always talk about Rob. Rob, Rob, Rob. They love Rob and Kourtney too,” Morales told Us. “Not saying that everybody else didn’t show up, but those two stood out. My kids definitely felt a lot of love from them.”

The fashion designer recalled a specific vacation to Las Vegas where the Poosh founder, 40, went out of her way to include Morales and Odom’s kids.

“Even in Vegas actually, Kourtney actually looked for my kids to go and sent positive energy when you didn’t know if Lamar was going to make it or not,” she said. “She actually was like, ‘Where are the kids?’ So that’s something that you don’t forget regardless of stuff that happened so many years ago.”

As for Rob, Destiny told Us that the Arthur George designer, 32, bonded the best with her younger brother. 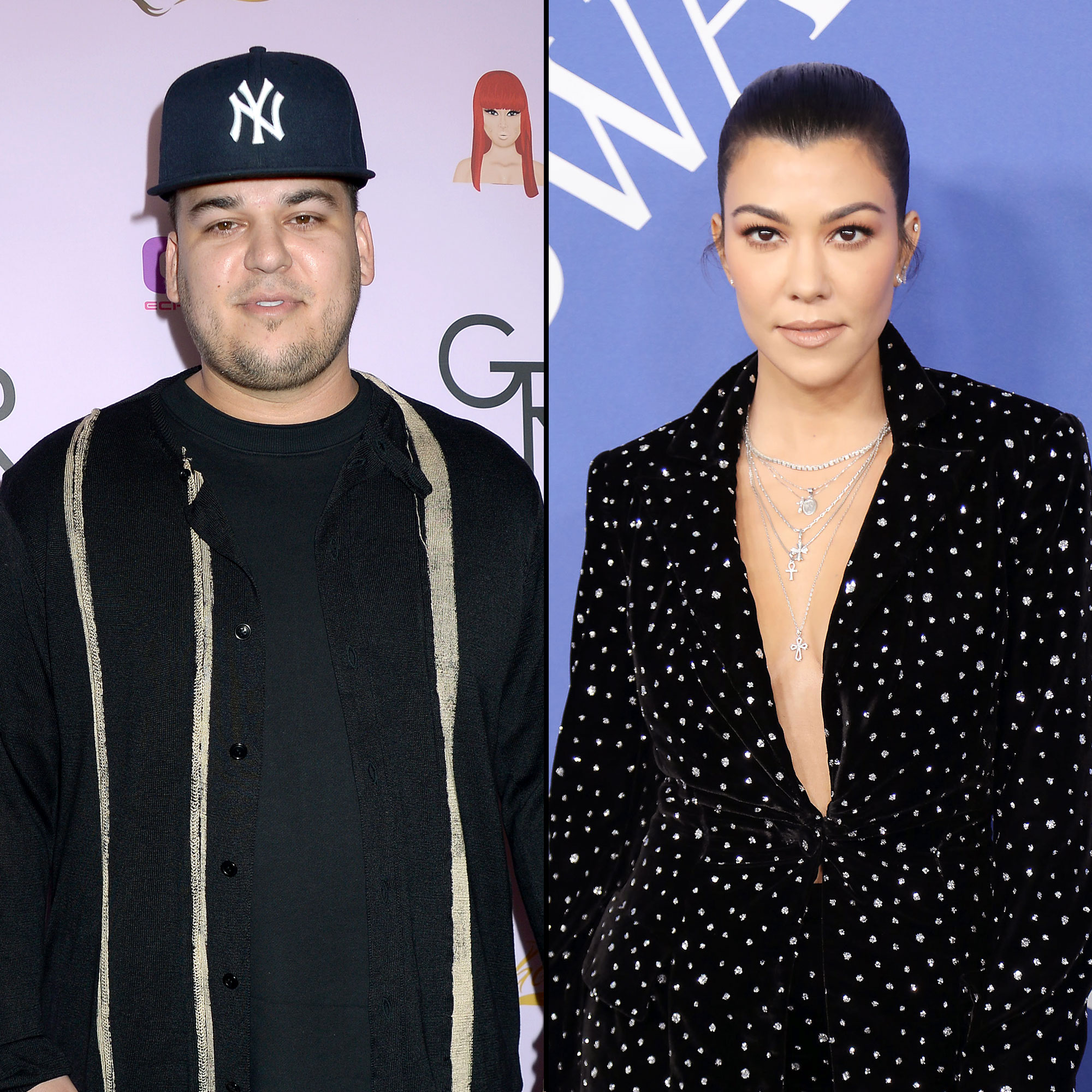 “Rob was always good with my brother. They got along really well,” she said. “He just had really good energy, and it was just a really good relationship to have at that time when so many things were going on and it was so confusing.”

Morales told Us that she and her kids became especially close with the Kardashians around the time the season 28 Dancing With the Stars contestant married Khloé Kardashian in 2009. The TLC star remembers the Good American founder, 35, and her brother making their best effort to blend the two families.

“Khloé always did her best to try to include us and Rob,” Morales said. “Khloé always wanted a family of her own, so I’m happy that she has a beautiful daughter now. She got what she wanted.”

Khloé and Odom finalized their divorce in 2016 after seven years of marriage. The former Kocktails with Khloé host shares daughter True, 17 months, with ex-boyfriend Tristan Thompson.

Morales and Odom, who met in high school in New York City, split in 2006.

With reporting by Marc Lupo