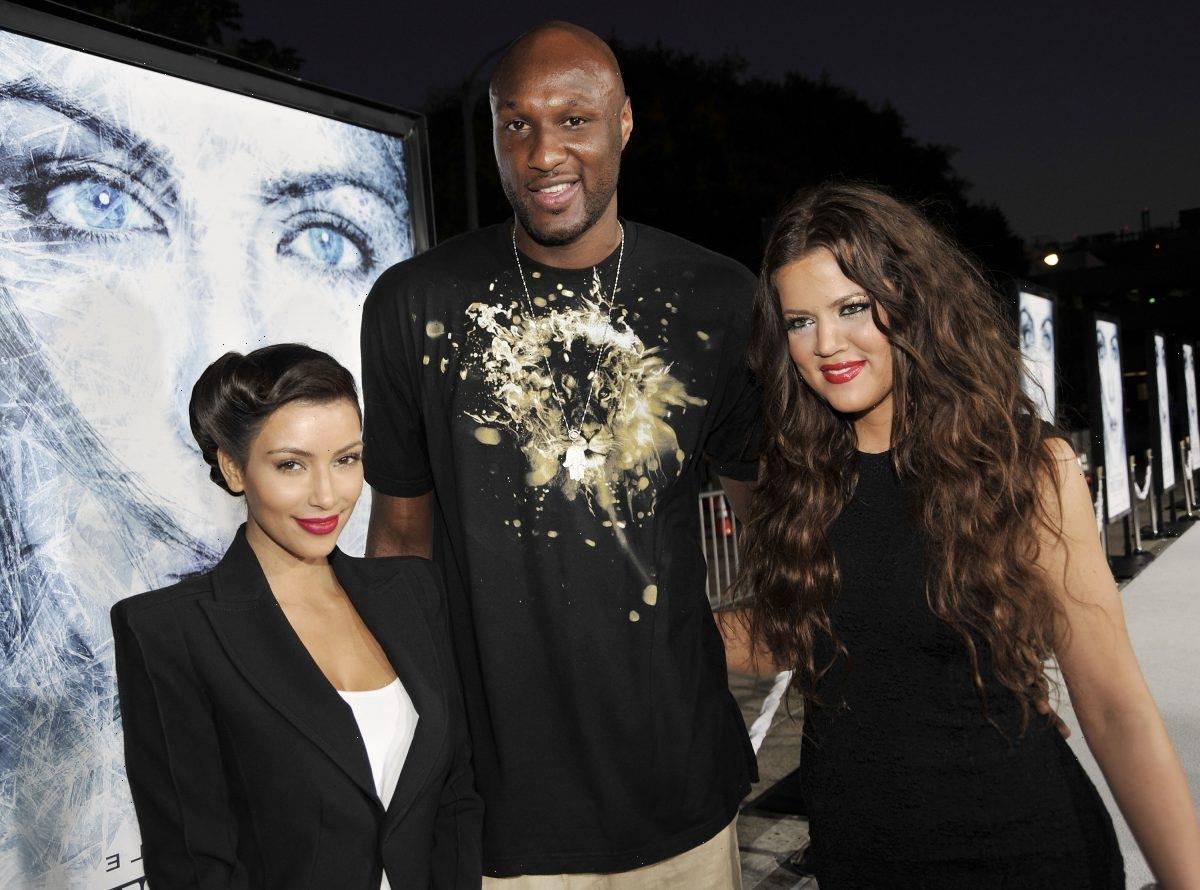 Lamar Odom’s life changed forever after his 2015 overdose. After spending several days unconscious at a Nevada brothel, he went to a hospital in Los Angeles. When he arrived, his then-estranged wife, Khloé Kardashian, rushed by his side. However, Odom wrote in his 2019 memoir that his family wasn’t fond of her or Kim Kardashian West.

In 2013, Odom and Kardashian’s marriage was in shambles. The athlete’s infidelity and substance abuse ultimately caused the Keeping Up With the Kardashians star to file for divorce, causing separation. However, their legal issues prolonged the marriage for several years.

Although Kardashian moved on and dated other basketball players during her split from Odom, they were still legally married. So, when the athlete fell into a coma in Nov. 2015, she was in charge of his medical decisions. Odom claimed in Darkness to Light, that his family didn’t like Kardashian. During one chapter, he wrote that his aunt, JaNean Mercer, even insulted his ex and her sister right in front of them.

“She [aunt JaNean] had never met any of the Kardashians before,” Odom wrote. “She was from Queens and was not easily impressed. When she entered the room, Kim and Khloé stopped what they were doing and looked up at her. ‘Y’all ain’t that cute,” said Aunt JaNean dismissively. “You’re cuter on TV.’ The Kardashians sat in stunned silence, looking at each other. There wasn’t any comeback for that.”

Odom said in his memoir that neither Kardashian nor Kardashian West responded to his aunt after her insult. He said his ex-wife “knew better” than to argue with his family members. Although they didn’t respond to his aunt, Odom claimed the famous sisters were “sitting right next to each other, and they started texting back and forth furiously.”

The former NBA star wrote that the “tension” between his family and Kardashian escalated throughout his hospital stay. His loved ones allegedly became “bumped out of line by my famous sisters-in-law.” In a 2019 episode of TvOne’s Uncensored, Mercer shared her take on the situation. She claimed that the Kar-Jenners didn’t speak to them at the hospital.

“When he was in the hospital, not one time while we were sitting there waiting…did not say or utter one peep to us, not one word,” Mercer said. “So we thought something was up. I felt it was scripted.”

Where Odom stands with the Kardashian-Jenner family

Odom recovered from his coma in 2016. That same year, he and Kardashian finalized their divorce after seven years of marriage. Since then, Odom has said many positive things about Kardashian’s loyalty during his recovery.

Although they both care for each other, the exes aren’t on speaking terms. However, Odom has shared his love for Kardashian and her family on Instagram.
How to get help: In the U.S., contact the Substance Abuse and Mental Health Services Administration helpline at 1-800-662-4357.