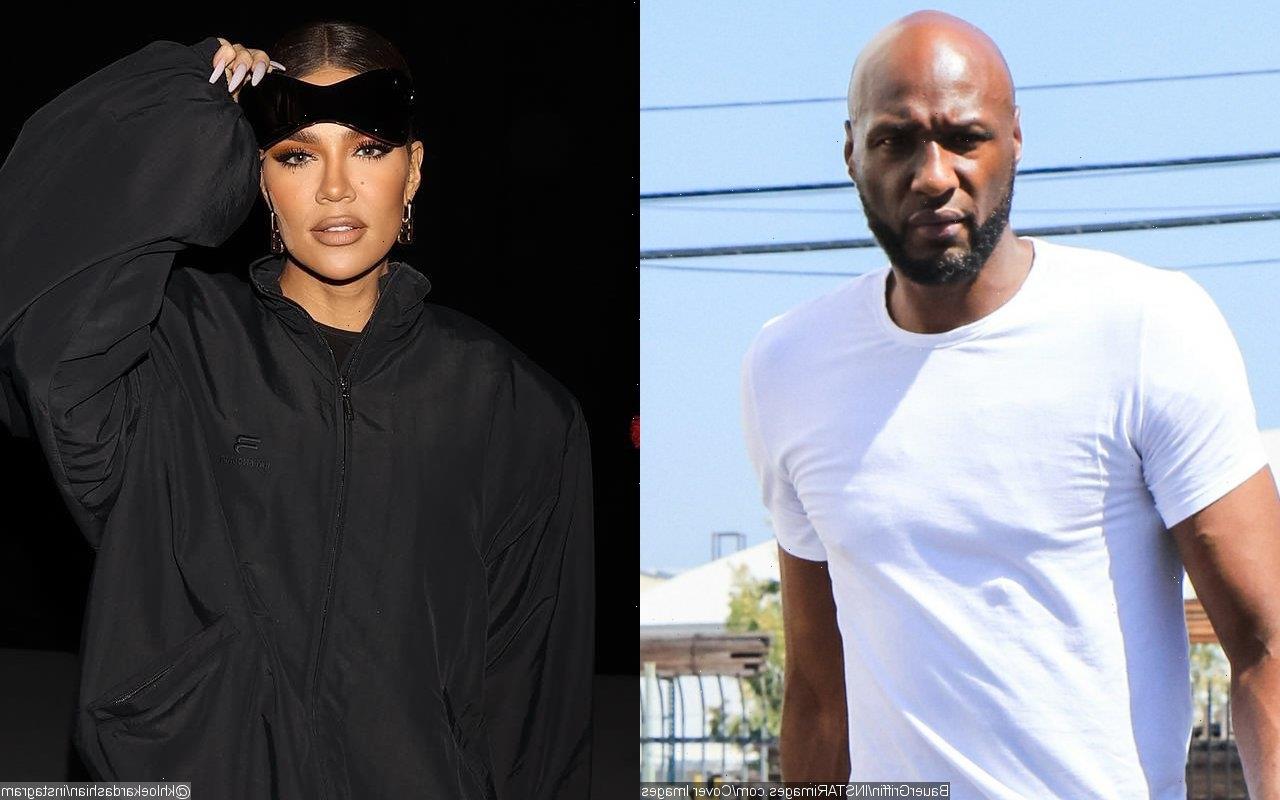 The former NBA star responds to criticism that he receives after he posted a throwback picture of himself and his TV star ex-wife in addition to declaring that he misses her.

AceShowbiz –Lamar Odom doesn’t think missing someone is wrong. On Monday, October 17, the former NBA star responded to criticism that he received after he posted a throwback picture of himself and his ex-wife Khloe Kardashian in addition to declaring that he misses her.

Upon learning of the Facebook post, some Internet users came at Lamar for his actions. Catching wind of that, the former athlete defended himself in a follow-up post, which has since been deleted.

“Didn’t know we not allowed to miss someone regardless if mistakes were made,” Lamar wrote. “I’m human just like everyone else but I get it I let people down and I will pay for it forever and that’s ok too. Goodnight Facebook Family.”

In Lamar’s initial post, he uploaded a picture of “The Kardashians” star hugging him. “Missing my best friend,” so the Los Angeles Lakers icon wrote in the caption. He also added a broken heart emoji and a hashtag that read, “memoriesoflife.”

Apparently, not all fans were against Lamar’s post. Some others applauded him for the sweet tribute with one saying, “He showing her more luv than Tristan ever did. Lol.” The person referred to Khloe’s baby daddy Tristan Thompson, who was caught cheating on her multiple times.

Showing support for Khloe and Lamar, another user commented, “I loved Koko&LamLam ! I don’t care what people say.” Someone else urged Lamar to “get her Back! She’s given Third Trimester Thompson 100 chances… Give it another shot….”

“I’m sorry y’all but he definitely was her person just wrong timing. She loved that man and he loved her. Watching the show you could tell. His demons and addictions just got the best of him and she couldn’t do it anymore,” another fan opined.

Lamar and Khloe were married for four years before their split in 2013. After he was hospitalized due to near-fatal overdose, the TV star decided to call off their divorce in late 2015 as she chose to focus on her former partner’s health instead. Later in 2016 when Lamar had recovered, the Good Americans founder filed for divorce once more. Their divorce was finalized in the same year.

Following their split, Lamar continued to show regrets about how their marriage ended. “I didn’t treat that good woman right,” he admitted during season 3 of “Celebrity Big Brother” earlier this year. “It would be a blessing just to be in her presence. I’d tell her sorry for the fool I was,” he added at the time.