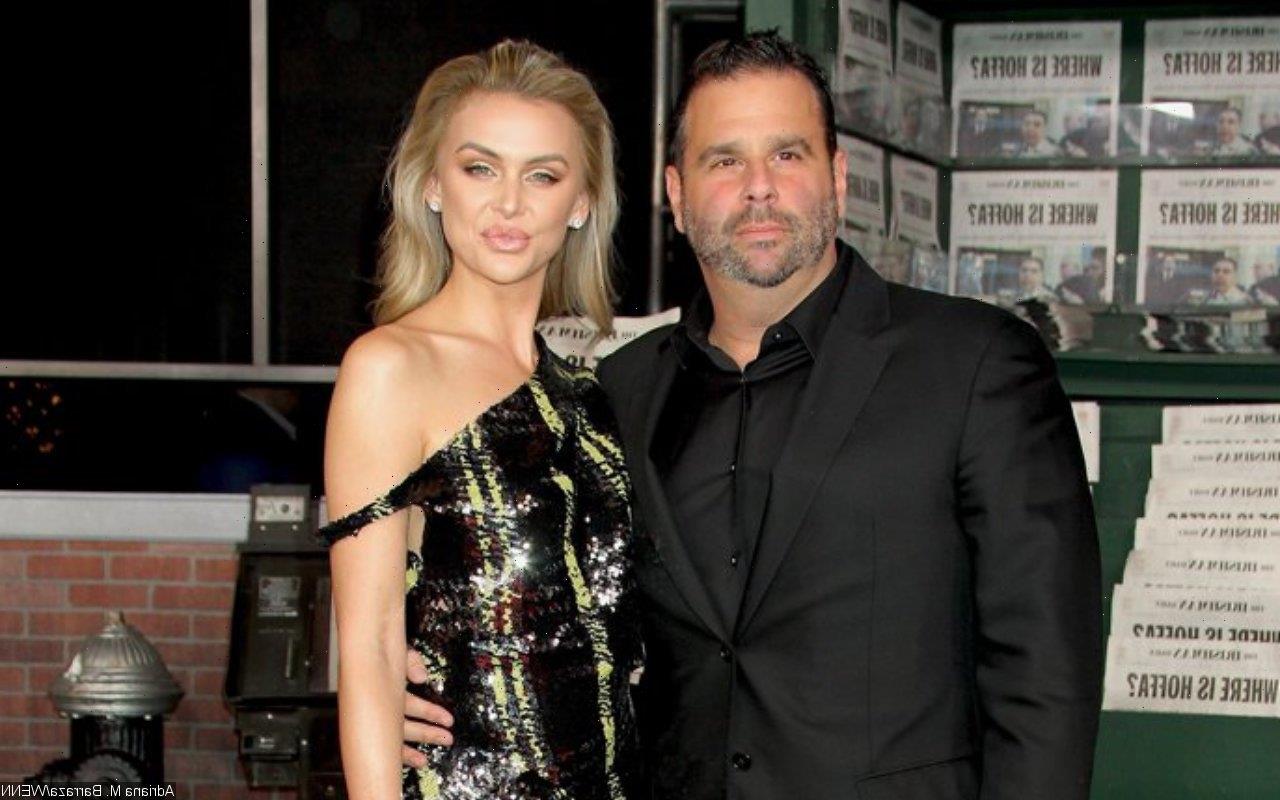 The ‘Vanderpump Rules’ star shares that she decided to change her ‘Rand’ tattoo to ‘bRand new’ after discovering photos of the film producer and two other women in Nashville in October.

AceShowbiz –Lala Kent got candid about her split from fiance Randall Emmett. In a latest episode of her podcast “Give Them Lala”, the “Vanderpump Rules” star revealed the reason why she decided to get “the f**k out” of her relationship with the movie producer, with whom she shares daughter Ocean together.

“I had my head in the sand for a really long time, but I’m grateful no matter what,” Lala said in the December 1 episode, marking the first time for her to detail the end of their 3-year engagement. The Bravo personality continued, “What’s five years and some change versus what I would’ve been in.”

She went on to say, “The second that I felt unsafe – I said this in therapy – I said, ‘The second I get a pit in my stomach, it’ll be a different conversation.’ I got that pit and I got the f**k out. No questions asked. ‘Buh-bye.’ “

Lala said that she decided to change her “Rand” tattoo to “bRand new” after discovering photos of movie producer and two other women in Nashville in October. “I found out about the pictures of his name we shall not mention and the Nashville girls,” she recalled. “I decided on October 20, the day of my book signing, that I was going to change my tattoo, from that to ‘bRand new.’ “

“It’s just such a fun thing to say. Like, ‘I’m brand new,” she added. “And it’s in my handwriting, and I am brand new. Like, I feel — with everything that’s going on, like, my mind is right.”

The TV personality only debuted the new ink on Instagram last month. Noticing the new tat, a follower wrote in the comment section of her post, “Did you change your tattoo from rand to brand new.” Another fan addded, “Peep the tattoo. I’m f**king obsessed. Queen.” Another user gushed, “Loving the new tattoo,” while some others left the hashtag #bRandnew.