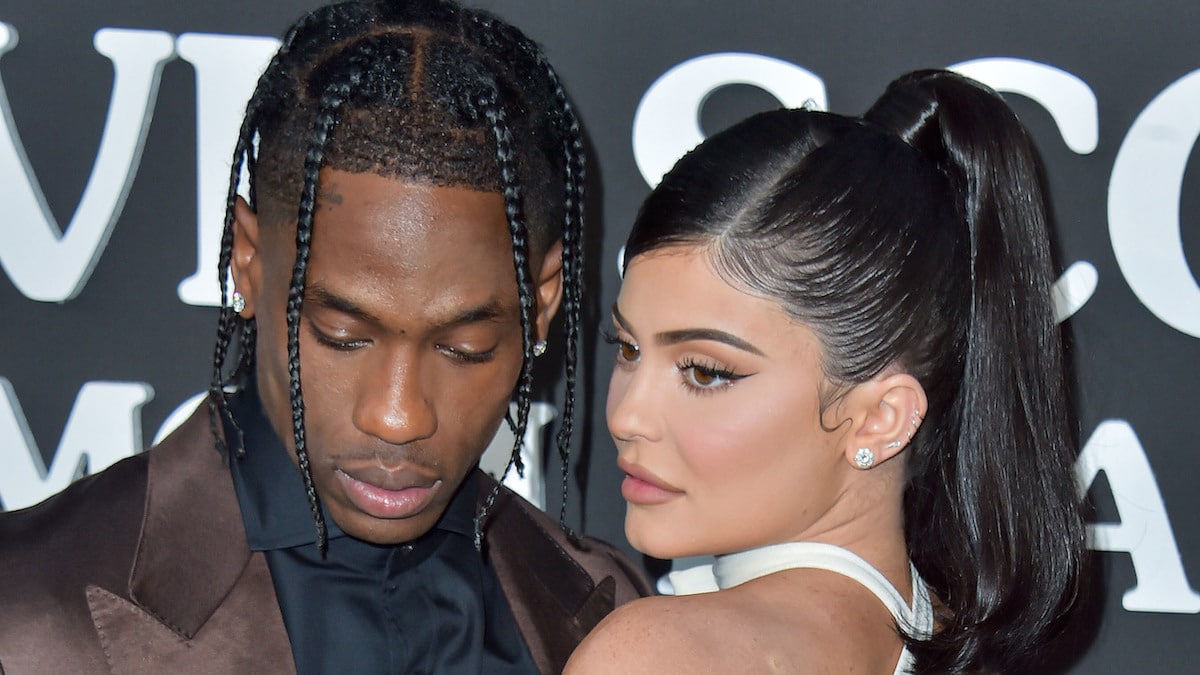 In the photo, Jenner is seen partially nude, straddling the hip-hop star. It’s all part of a Kylie Jenner Playboy teaser for an upcoming Pleasure Issue of the popular magazine.

Just hours ago, Kylie Jenner surprised social media viewers with her latest Instagram post. She showed a teaser with her and Travis Scott in a cozy pose together out in nature. Scott is shirtless and wearing jeans. Jenner wears only a hat, revealing her bare backside.

Here’s the official photo that Jenner shared with her nearly 146 million fans on Tuesday morning.

As one might expect, Twitter reactions range from haters hating on Jenner for grabbing attention to others pointing out that she’s had work done and it may be sending the wrong message to women about beauty.

Some had a more positive spin on Kylie Jenner’s work. They brought up comparisons to the Kardashians. Of them, Kim has famously posed for Playboy and starred in an infamous leaked video. Many people feel there’d be no Kylie without Kim K.

There are some bringing up a great question: How much does it cost Playboy to get a young, successful billionaire to pose naked within their magazine pages?

Some Twitter users are also wondering why Travis Scott is wearing clothes for the photo. After all, not everyone wants to see just Kylie Jenner nude.

And of course, there are more than a few Twitter users in awe or envious of the recently revealed Kylie Jenner nude Playboy pic. She has legions of fans already and may have made a few new ones with the recent Instagram post.